Moree braces for major flooding, on par with 1971 event

THE Dr Geoffrey Hunter Bridge – Moree’s main link between north and south – remained open overnight as flood levels along the Gwydir and Mehi Rivers continue to rise to levels comparable to the 1971 flood.

At 11.30pm, Tuesday, the Gwydir River at Yarraman was 7.07 metres and expected to reach 7.10 metres by dawn Wednesday.

At the same time, the Mehi River at Moree was 9.04 metres, with a height of 10.40 metres possible during Wednesday – comparable to the 1971 flood.

Warnings for both rivers are categorised as “major”.

The flooding follows rainfalls across the district in recent days, with falls exceeding 220mm in some areas.

The Newell Highway north and south of Moree is closed and the Gwydir Highway at the washpool is closed.

“Residents are reminded to take extreme care as there is water flowing across causeways and some local roads,” Moree Plains Shire Council said in a statement on Tuesday.

“Motorists are advised to not attempt to drive through floodwater as floodwaters may be deep and fast flowing. Ensure that that road signs are observed at all times.” 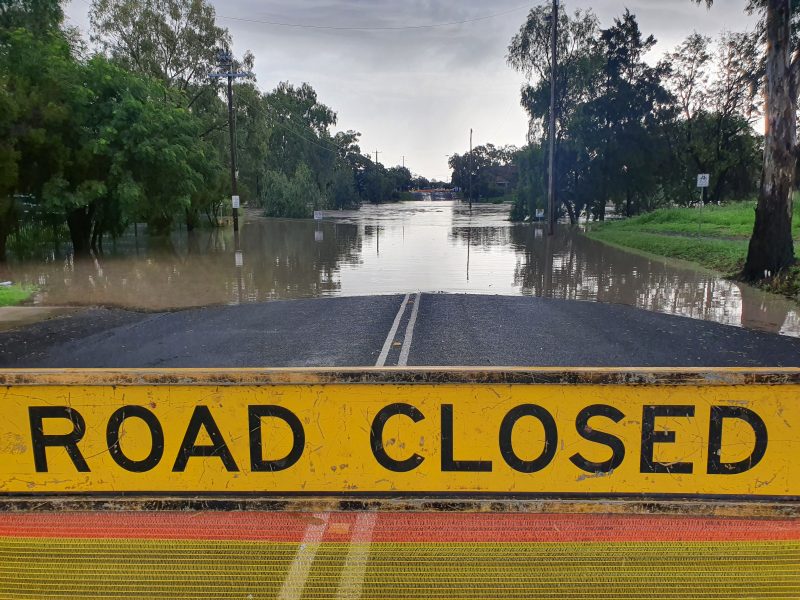 Moree Waste Management Facility is closed and kerbside garbage collections for Wednesday have been postponed.

Most businesses on Balo and Heber Streets are expected to be closed on Wednesday and Woolworths closed at 1pm on Tuesday, however is trading as normal on Wednesday.

All Moree schools will also be closed Wednesday.

“Please be vigilant and very aware that we have a large amount of unmetered local water flowing off the slopes into our creeks, gullies and tributaries, and ultimately into our Gwydir/Mehi system,” Cr Humphries said.

“This water may cause serious local flooding with not a lot of warning as it is coming in between and below metered sites, and we may not have accurate readings until it hits Pallamallawa, Tareelaroi and Chinook gauges, and these are only the sites east of Moree.

“There is serious water coming across the plains south of Moree which will feed into the Mehi below Moree,” she said.

Northern Tablelands MP Adam Marshall said extra resources were secured on Tuesday to help to support the Moree community over the next few days.

Mr Marshall met with Emergency Services Minister David Elliott on Tuesday to brief him on the flood situation facing the Gwydir River catchment.

“With the possibility the Mehi River at Moree could reach 10.4 metres by Wednesday evening, the community needs to be taking very seriously the situation which is in front of it,” Mr Marshall said.

“Minister Elliott confirmed on Tuesday there is a multi-agency response to this flood event, with NSW SES working in conjunction with NSW Police, NSW Rural Fire Service and Fire and Rescue NSW to keep residents safe.

“Extra SES, RFS and NSW Police resources have been dispatched to Moree, as well as some helicopters to ensure the community is secured, if the worst predictions come to pass.

“I’m a great believer in planning for the worst and hoping for the best and I’m glad these extra resources are being moved in now, ahead of the expected river peak,” he said.

If rescue, assistance to evacuate or other emergency help is needed, call NSW SES on 132 500.

For more emergency information, advice, and access to the latest river heights and rainfall observations and forecasts: