NORTHERN Tablelands MP Adam Marshall has this morning met with Emergency Services Minister David Elliott to brief him on the flood situation facing the Gwydir River catchment and to ensure adequate local and outside emergency services assets are in place to support the Moree community over the next few days.

Mr Marshall said Moree was staring down the barrel of its first serious flood since 2012 and he didn’t want to see history repeated, where the community did not feel supported in its time of great need.

At 12.30 pm EDT on Tuesday 23 March 2021 the Bureau of Meteorology issued a Major Flood Warning for the Gwydir River at Gravesend, Yetman and Moree, after very heavy rainfall caused significant river level rises in the Horton River and other local tributaries around Moree.

Mr Marshall said major flooding was almost certain tomorrow (Wednesday, 24 March) and encouraged the community, especially those residents in low-lying areas, to be prepared for the possibility of evacuation and to listen to the advice of emergency services.

“With the possibility the Mehi River at Moree could reach 10.4 metres by tomorrow evening, the community needs to be taking very seriously the situation which is in front of it,” Mr Marshall said. 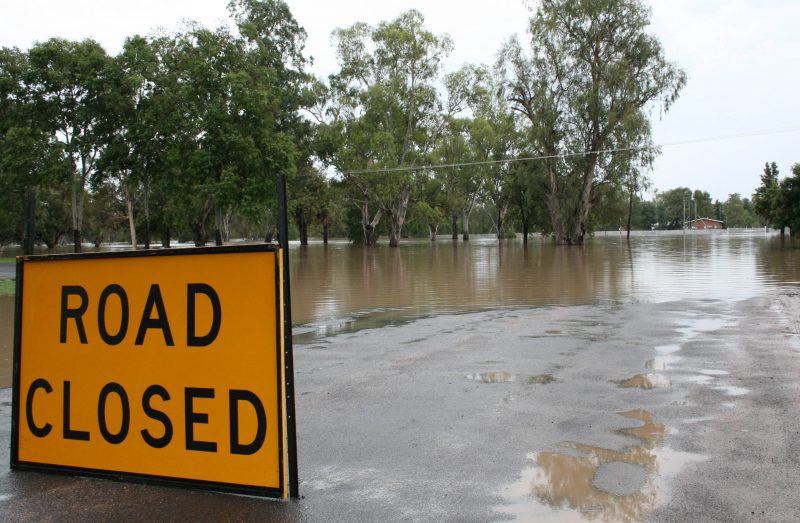 “Minister Elliott confirmed this morning there is a multi-agency response to this flood event, with NSW SES working in conjunction with NSW Police, NSW Rural Fire Service a Fire and Rescue NSW to keep residents safe.

“Extra SES, RFS and NSW Police resources have been dispatched to Moree, as well as some helicopters to ensure the community is secured, if the worst predictions come to pass.

“I’m a great believer in planning for the worst and hoping for the best and I’m glad these extra resources are being moved in now, ahead of the expected river peak.

“Minor flooding is already reading occurring along the Mehi River in parts of Moree, and should it reach the 10 metre mark tomorrow the NSW SES is warning there could be a number of homes which experience water over the floor inundation.

Mr Marshall said there are also warnings in place for the Macintyre and Severn Rivers.

“Moderate flooding of the Macintyre River at Inverell has the potential to occur overnight and into Wednesday,” he said.

“Also at Yetman Bridge the Macintyre River is likely to exceed the moderate flood level overnight Tuesday and into Wednesday.

“At Ashford there are concerns the Severn River could exceed the major flood level of by this evening.

“It is important as these river levels rise that residents do not drive through flood waters and stay up to date with the latest warnings from the BOM.”

In life threatening emergencies, call 000 (triple zero) immediately. If you require rescue, assistance to evacuate or other emergency help, ring NSW SES on 132 500.

For more emergency information, advice, and access to the latest river heights and rainfall observations and forecasts:

Share
Share:
Of drought and flooding rains: a history of Moree’s big rain events down through the years

Of drought and flooding rains: a history of Moree’s big rain events down through the years

Moree braces for major flooding, on par with 1971 event

Next post
Moree braces for major flooding, on par with 1971 event