MOREE & District Historical Society’s exhibition of 100 wedding dresses from the past 100 years is proving very popular.

Both the opening parade on March 27 and the morning teas on Saturday, April 3 were sell-out events, with most enthusiastic crowds.

The exhibition upstairs in the museum building at 40 Frome Street continues, opening from 10am to 2pm on Thursday, Friday and Saturday for the next two weeks – closing at 2pm on Saturday, April 17. 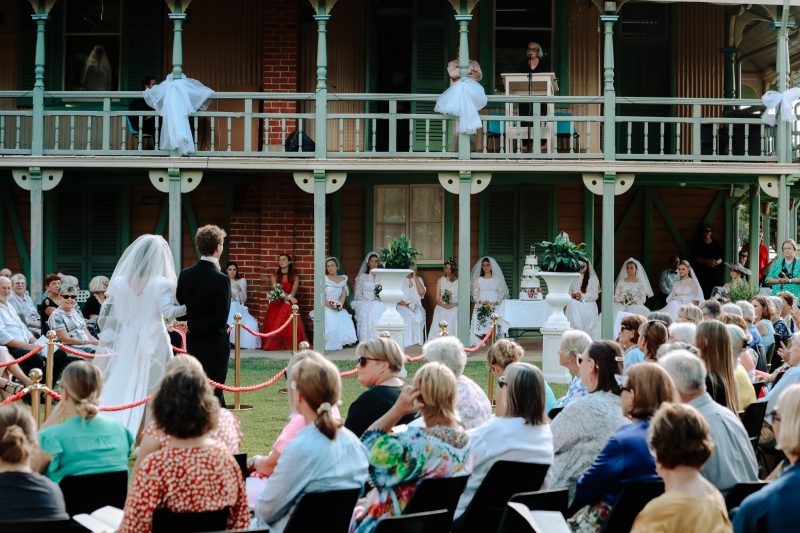 Even the flood didn’t dampen the Wedding Parade which was officially opened by Mayor, Katrina Humphries with a ‘Welcome to Country’ from MDHS member, Denise Jenkins and a traditional Irish blessing from Maggie Davie.

This welcome conjured images of Moree’s first wedding in March, 1856 between Kamilaroi woman, Jane Lamey and Irish immigrant, John Hartnett, on the banks of the Mehi.

That first wedding was described as ‘a grand affair ‘by pioneer, Mary Brand, who hosted it.

It was a ‘grand affair’ again when 15 young Moree girls, wearing lovely lace from long ago, were driven to the museum garden on the banks of the Mehi  in vintage cars from the Moree Motor Enthusiast Club.

The models were then escorted down the ‘aisle’ by a debonair Daniel Assef, wearing the 1948 wedding tail suit of Jack Murphy, to music supplied by Stuart King with the inimitable Michael (Ando) Anderson as compere. 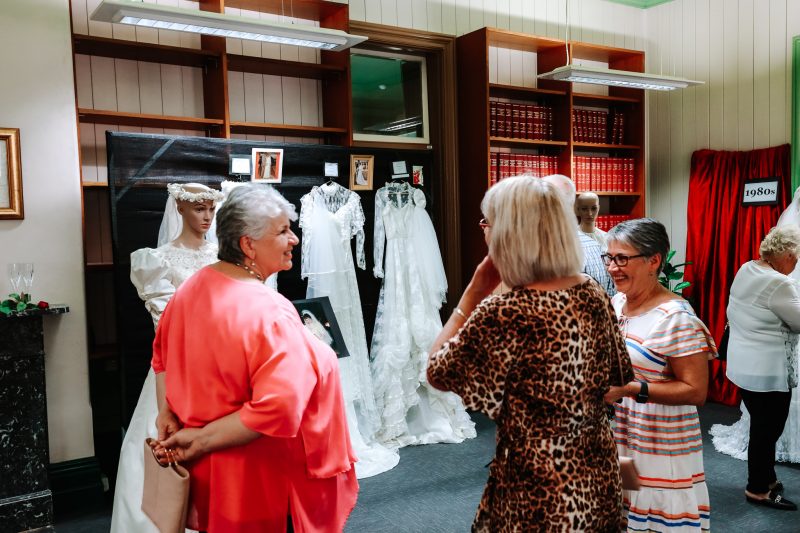 Event co-ordinator, Jeni Bruno, had to bring all her tried-and-true logistic skills into play to ensure the parade could go on, despite the flood.

Some of the models and the cars were not able to reach Moree.

Others arrived, with SES assistance, only two hours before the parade. 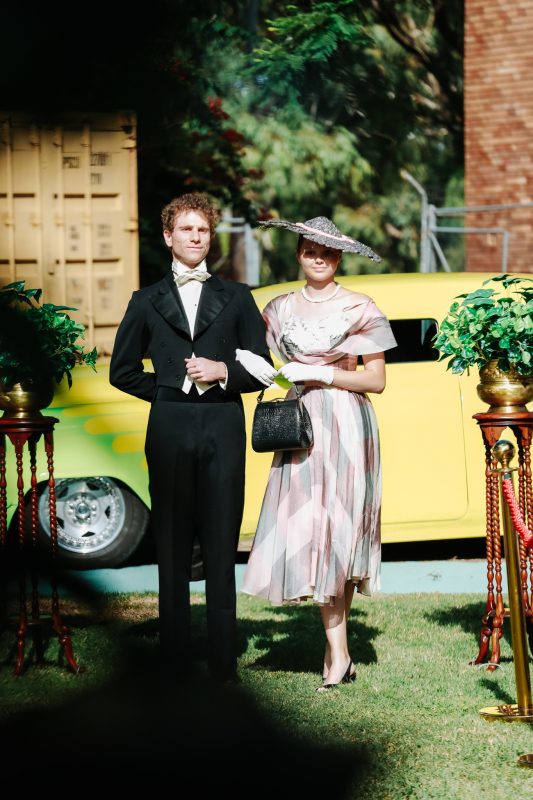 The only bride able to wear her own dress, from the ‘70s, on the day was Wendy McDonald, who was greeted with much applause.

When her dress was paraded by Evie Smith at 4.30pm, Madonna McInnes was overcome.

That was the precise date and time of Madonna’s own walk down the aisle 50 years ago in 1971 – a wonderful Golden Anniversary surprise.

Following the parade, guests enjoyed a light ‘wedding breakfast’ in the evening and viewed the exhibition before heading home with a slice of ‘wedding cake’ to tuck under their pillows, hoping for dreams come true.

The exhibition was again open last Wednesday, Thursday and Easter Saturday when home-made morning tea was served on the balcony and in the garden on a perfect Moree Easter day.

Organisers of Love & Lace, Long Ago have been delighted by the very positive response of crowds so far and look forward to hosting more visitors as the exhibition continues until April 17. 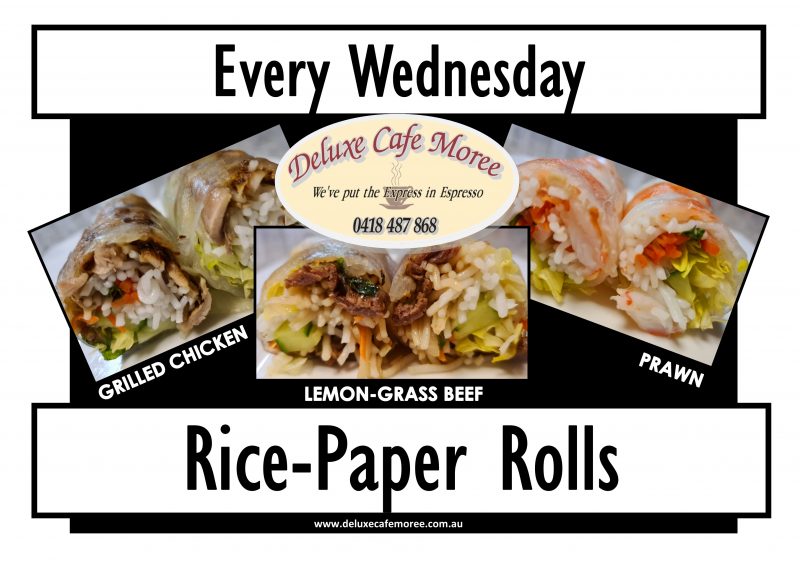