Mr Marshall met with the Warialda Pony Club committee at the showgrounds late last year and was briefed on the plans to rebuild the current small and ageing canteen structure. 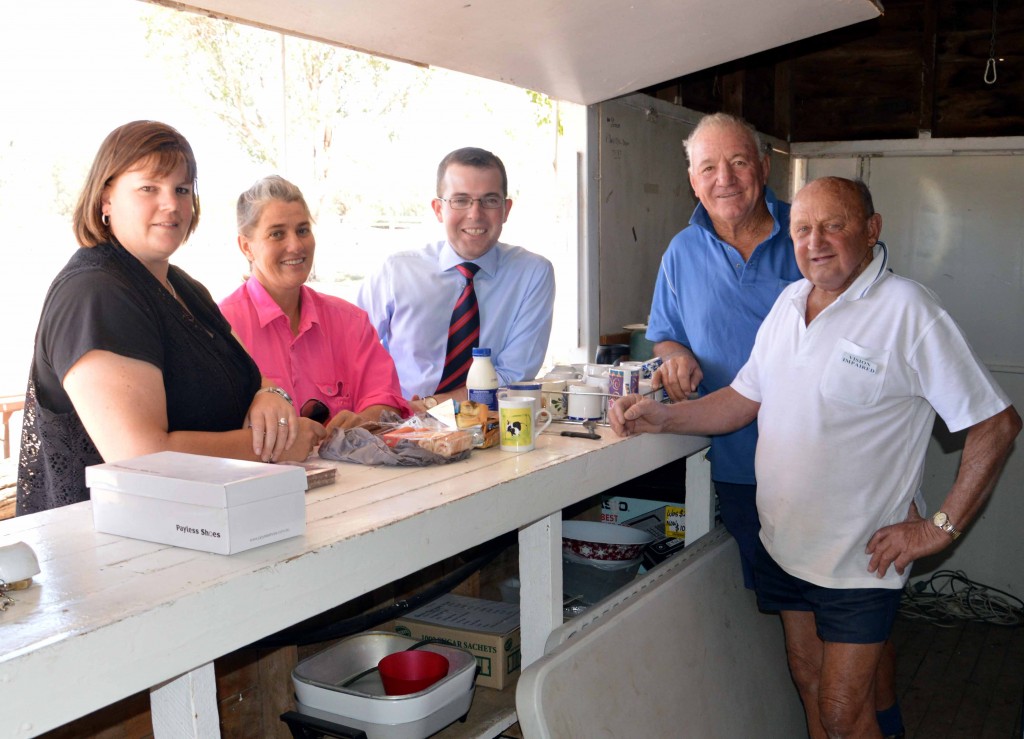 “The proposal had a lot of merit and I was keen to secure the funds for the club to get the project underway,” Mr Marshall said. “I’m delighted that the grant came through and the club can get started.

“The new canteen will be of great benefit to all user groups at the showgrounds and it’s good to see the Pony Club working in partnership with the showground trustees to continue to improve facilities at the grounds.”

Mr Marshall said the project would involve the removal of the old canteen as the new facility would be built on the same location.

“This will minimise distance to the electricity supply and water and quick access to waste disposal facilities,” he said.

“The canteen at the moment has a number of safety issues which need addressing; it’s important the facility is safe for the volunteers to use so it makes sense to construct a completely new building.”