MOREE icon Reg Jamieson was so active in the local community and so very much involved in numerous projects and organisations that a couple of mates jokingly suggested a social media page be set up just so family and friends could keep track of his movements.

The proposed page – What Reggie Did Next – was a long-running joke between Reg and his close circle of friends and colleagues.

And Reg, in his typically insouciant way, absolutely loved the idea.

Sadly, this human dynamo passed away at Moree Hospital on September 4.

Reginald Joseph Jamieson was a Moree community stalwart, forever on the move and forever involved in local events and organisations.

Colleagues and friends half his age struggled to keep up – hence the need for a social media page dedicated to Reg’s movements.

Earlier this year Reg was recognised on the Queen’s Birthday Honour List for his tireless work in the Moree community.

It was arguably the proudest chapter of his long and distinguished life. 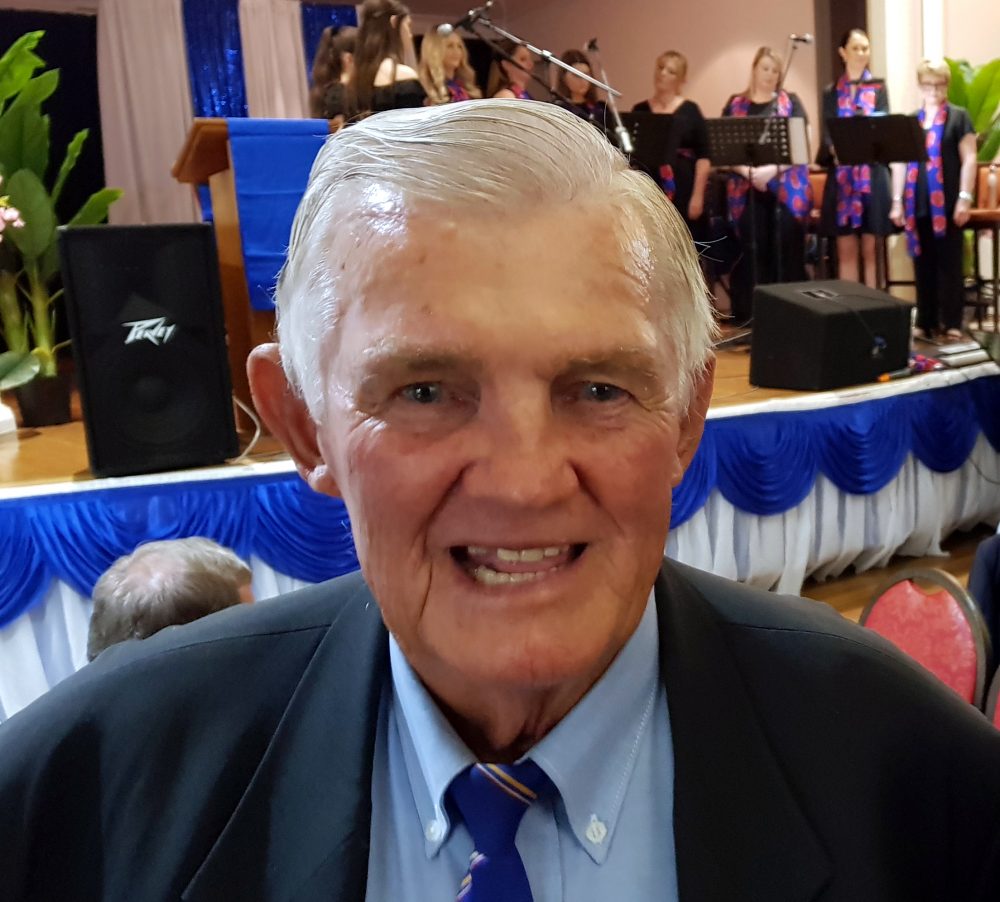 He was absolutely gutted however, knowing he would not make the Investiture Ceremony at Government House in Sydney because of failing health.

But his eyes lit up and his trademark smile returned when it was announced the newly-appointed Governor-General of the Commonwealth of Australia and Chancellor of the Order of Australia David Hurley’s drought tour would include a visit to Moree to pin the cherished medal to Reg’s chest.

It was if Reg was hanging on, just for that special moment.

On August 31, Mr Hurley and his wife Linda visited drought-stricken farmers in the New England and Liverpool Plains’ district and also officially opened the Tamworth Show.

Later the same day, they detoured to Moree Hospital to officially award Reg his Medal of the Order of Australia at a private ceremony attended by family and close friends. 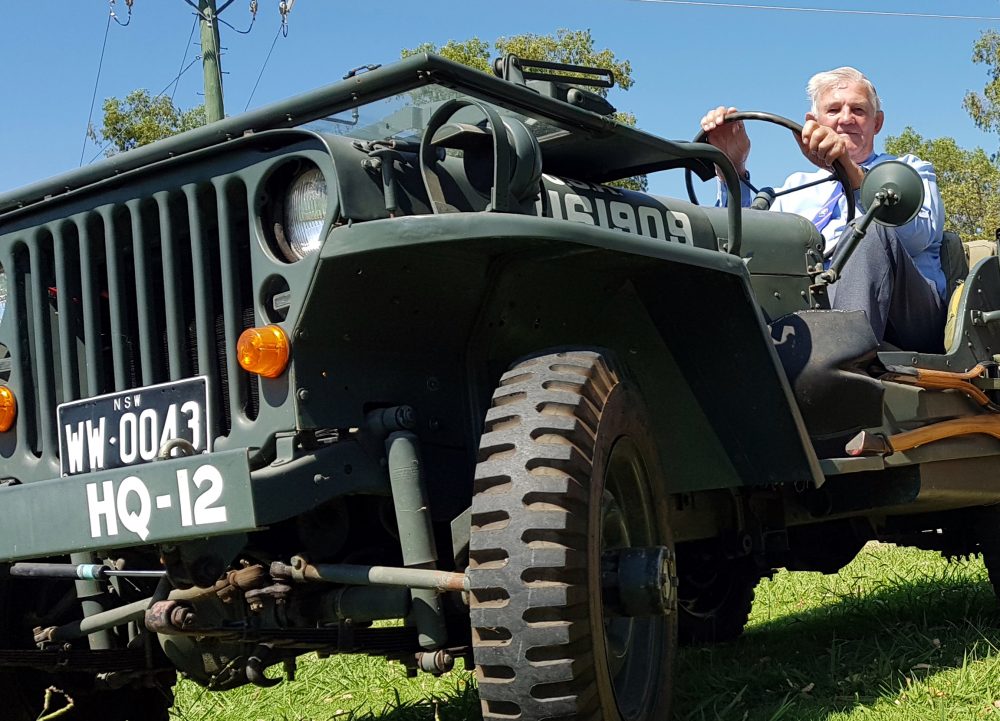 “I feel very privileged and proud of my achievements . . . and the milestones in my life,” Reg said when the award was announced three months earlier.

“It was special that the governor-general could fit this visit into his busy schedule – the award meant a lot to Reg,” Mr Tramby said.

“Special trips like this are only done once or twice a year and the governor-general said that it was something he wanted to do.”

Member for Northern Tablelands Adam Marshall worked closely with Reg on numerous projects including the annual nashos’ reunion and the soon-to-be-opened military museum in Moree.

“I feel privileged to have known Reg, even if it was only for the last few years of his life,” Mr Marshall said.

“Reg was such a kind soul who was always quick with a funny yarn, observation or some gentle advice.

“He lived such a rich and full life, serving his community in so many ways.

“Reg changed the lives of many locals and impacted countless others. He will be sorely missed and I will personally miss him every time I visit Moree,” Mr Marshall said.

He was appointed president of the North-West Sub-Branch of the National Servicemen’s Association in 2017 and was Moree sub-branch president since 2014.

During a lifetime of giving, Reg was Moree Motor Racing Club president for five years and a past president of Moree Vehicle Restorers’ Club.

He was a volunteer fire-fighter with Cunnamulla and Moree brigades between 1952 and 1964 and a rugby league referee across the vast north and north-west between 1979 and 2011, hanging up the whistle when he was 78.

Reg pioneered a two-way radio club and also enjoyed building and racing mud-bombs – and he splashed through many victories over the years.

He was also named a non-aboriginal Moree elder in 2017, and in June said he was humbled and proud to be afforded an OAM.

This year, along with a group of volunteers, Reg was still manning the gate at Moree Boars’ home games and was one of the driving forces behind the establishment of a military museum, scheduled to be officially opened on November 11, Remembrance Day.

Reg was born at Cunnamulla on May 9, 1933 and moved to Moree for one reason and one reason only  – to be with the love of his life, Tory, who passed away 11 years ago.

“Tory was my girlfriend and became my wife for 54 years – she was the love of my life,” Reg recalled fondly when a series of articles was written last year to commemorate 100 years of rugby league in Moree.

At 14 Reg played A-grade rugby league in Cunnamulla and when he followed Tory to Moree seven years later he played club football for East Moree as well as A-grade and reserves for Moree.

At 45 he started his refereeing career, travelling vast distances across rural NSW, and was still blowing the whistle 33 years later.

“Watching games of footie on television really got me interested in refereeing,” Reg said.

“I was also the ground manager of Moree junior rugby league. I could never get anyone to referee the games so I did it myself – it was the only way we could get the games started.” 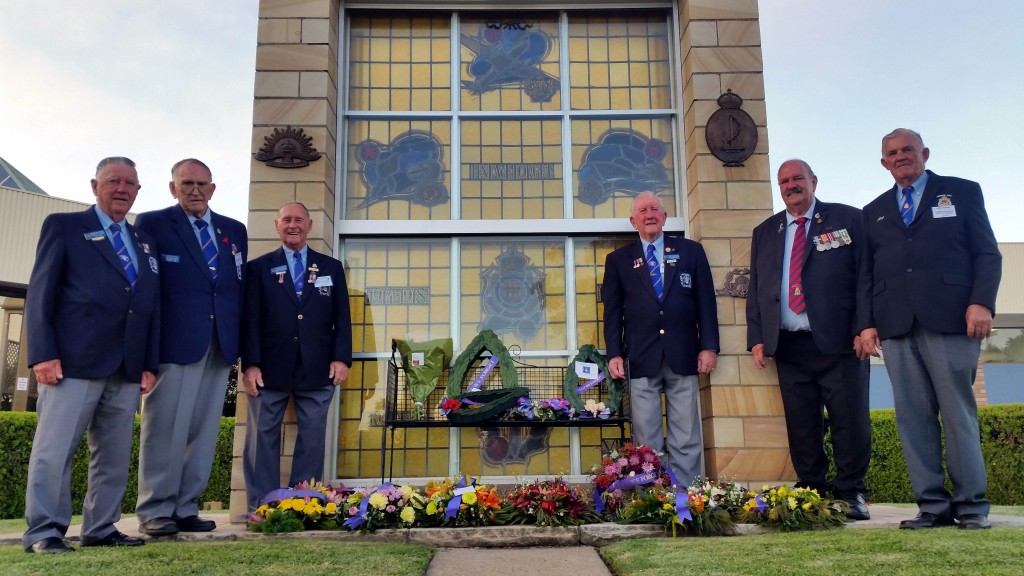 Up until a few months ago Reg was still working part-time when needed.

He was a qualified mechanic for much of his working life – beginning at NG Booth in Moree in 1954 – and also made a secondary career out of bus- and coach-driving for numerous companies over many years.

“Reg crammed a lot into his amazing life and we would often laugh about setting up a special Facebook page for him,” Mr Brady smiled.

“He was always here, there and everywhere and involved in so many different things it was a struggle to keep up with him.

“I am shocked and saddened by the loss of a very dear friend and one of Moree’s greatest treasures. At 86 years of age he was very active and so very much young-at-heart,” he said.

Mr Brady, himself one of Moree’s most cherished volunteers, said Reg was a huge influence in his life.

“I really only got to know Reg in the last decade or so, but it has been a great time in my life . . . we became firm friends,” Mr Brady said.

“Reg encouraged me to join the Moree RSL Sub-Branch and the North West National Servicemen’s Association and Affiliates – he was president of both.

“He also encouraged me to join him in his love of country music and to become a member of Narrabri’s 2MAX FM Radio Station. We would often travel down and drop in just to say ‘hi’, or to attend station functions like the biggest morning tea, or their AGM,” Mr Brady said.

“The RSL District Council meetings were also held at Narrabri, where Reg was in his element with all his mates around him. 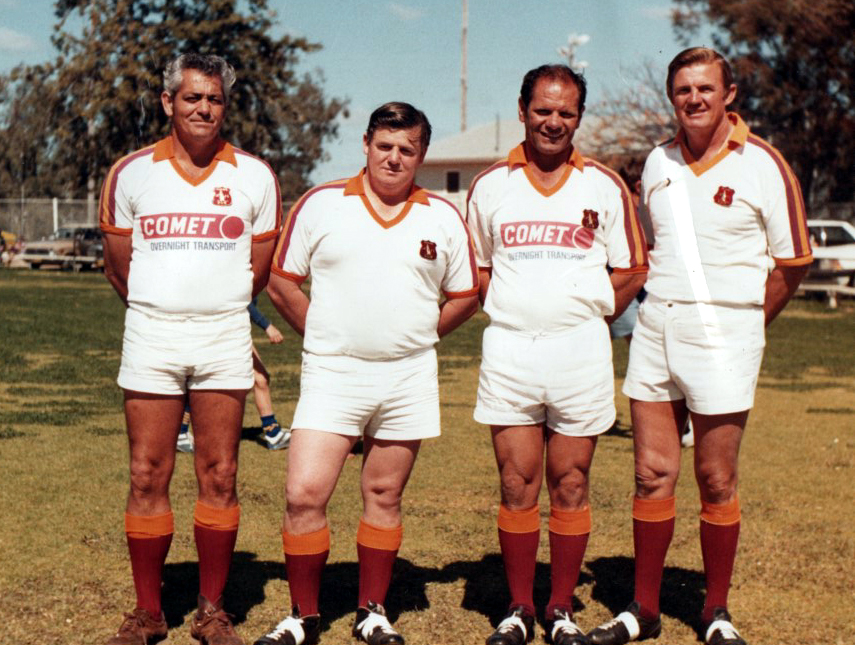 “Reg was often called on as a mechanic and worked part-time for a local business until he was hospitalised two weeks ago, and was still driving buses up until earlier this year.

“The Governor-General flew into Moree and presented Reg with his well-deserved OAM.  Reg’s health was failing and he knew he wouldn’t make Government House for his investiture,” Mr Brady said.

“Reg hid his own disappointments and carried on in true Aussie spirit and was a very worthy recipient . . . it is a well-deserved honour for a deserving man.

“Sadly, he was presented the award only a few days before he succumbed to illness, but receiving that award meant so much to him.”

Mr Brady said Reg was the type of bloke that was not happy unless helping somebody or taking time out to make people laugh.

“The OAM is worthy recognition of a man who dedicated much of his life helping others to reach their goals,” Mr Brady said.

“Reg was an integral mover and shaker and was instrumental in getting our military museum up to speed so we can officially open on Remembrance Day later this year.

“He will be very sadly missed by a grieving community and my heartfelt condolences, prayers and thoughts go out to his wonderful family and the many, many friends he made throughout his remarkable life.

“Reg will always hold a place in my heart. He used to reprimand me for apologising all the time, but l will apologise one more time . . . I am so sorry that l have lost a great friend and mentor,” Mr Brady said.

Reg’s funeral will take place at Moree Services Club on Friday, September 20 at 11am thence for private cremation.