MEMBER for Northern Tablelands Adam Marshall has welcomed $4.8 million in NSW Government funding to roll out 28 new highway patrol vehicles across the state, including an additional vehicle in the region, to crack down on dangerous drivers and help reduce the road toll.

The vehicles are funded through the Community Road Safety Fund where speed and red light cameras fines go. These funds go directly back into important road safety initiatives such as high visibility police enforcement.

Mr Marshall said one of the new high visibility vehicles had already been deployed to Armidale to cover key crash hotspots on the New England and Newell Highways. The New England Police Command now has 20 highway patrol cars.

“We’ve lost more than 280 people on our roads so far this year because of speed related crashes,” Mr Marshall said. 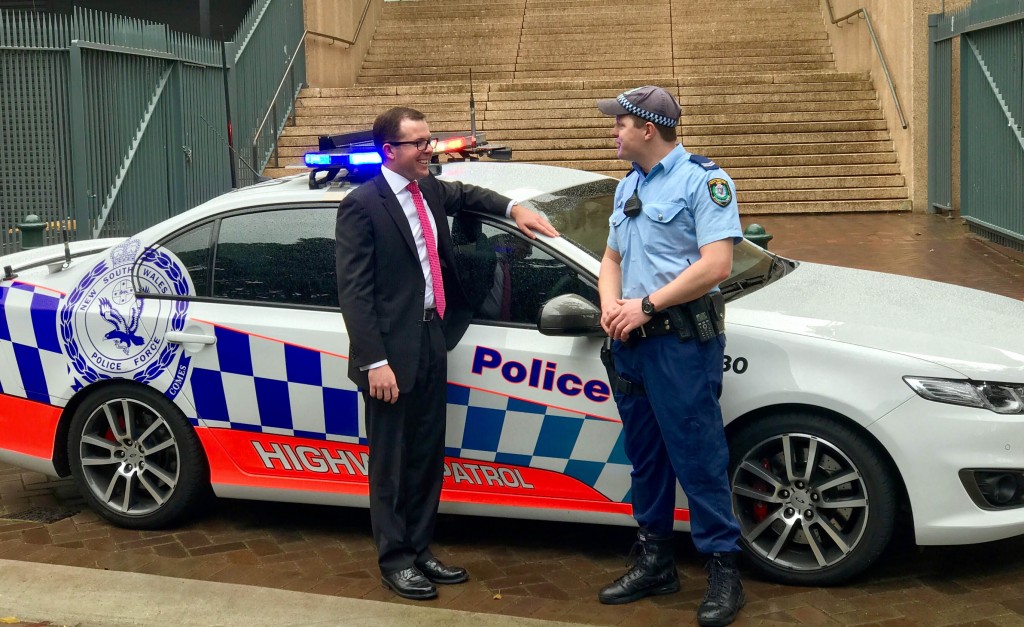 “This is an investment in greater safety for our community and additional resources for our Traffic and Highway Patrol officers.

“We are seeing an increase in fatal crashes right across the state, and in particular on regional roads.

“To address this spike, many of these vehicles will be rolled out to the bush, particularly on highways leading in and out of Sydney.

“Drivers who continue to disobey the law while families are torn apart by loss of life on the road will have no excuse when they are caught – irresponsible behaviour will not be tolerated on NSW roads.”

Mr Marshall said the high visibility cars would be out on highways right across NSW where speeding is most likely to have devastating consequences.

“Speeding kills and now those who flout the law have another 28 reasons to think twice about their driving behaviour or risk being caught,” he said.