TRIBUTES continue to pour in for Moree treasure Bernie Briggs, who sadly surrendered to pancreatic cancer on Friday.

Bernie, who was 58, passed away peacefully at home. His family was by his side.

Bernie was one of Moree’s most respected citizens, and an elite sportsman who helped Moree High School bring home the 1973 University Shield – arguably the town’s greatest team achievement.

Bernie excelled at cricket, basketball, soccer and athletics, but it was his incredible ability on the rugby league field that put him ahead of the pack, especially his defining moment in the winter sun at Gosford’s Grahame Park all those years ago.

With just 10 minutes remaining in the grand-final against Forbes High School Bernie, at just 15 years of age, converted a John Brooks try from the sideline to seal the game. 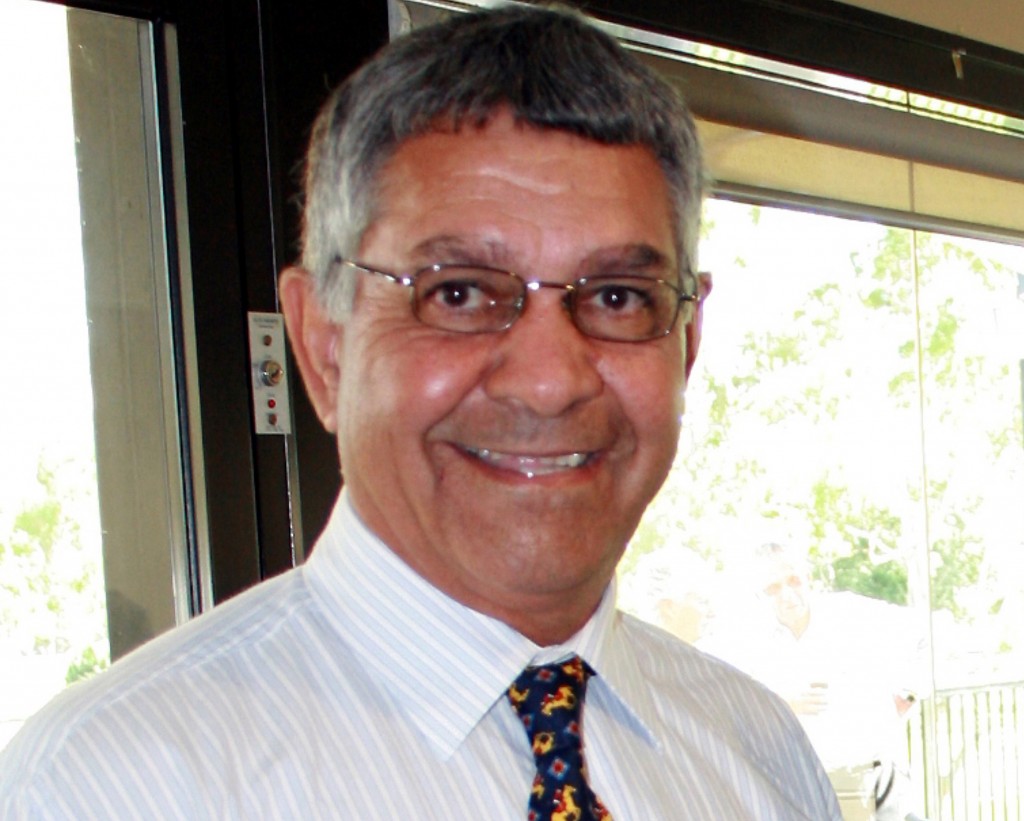 Bernie’s funeral will be held at 10am at All Saints Anglican Church of Australia in Moree on Friday, January 20.

Moree held on to win 13-12 – and earn a permanent place in NSW junior rugby league folklore.

Bernie is the second University Shield team member to pass away.

His passing comes just five years after the tragic death of hooker John Brazier, who also fell to pancreatic cancer.

The team’s coach, John McLean, said the Uni Shield boys had become family, and were still a close-knit group.

“As the rest of us age a little more, it is to be expected that each of us will have our day but in the meantime we should share the many unforgettable moments and appreciate what each person has had to offer.”

McLean said that winning the 1973 University Shield grand-final was indeed a special, and important, moment in Moree’s sporting history, and that it was due in part to the incredible backing and support of a small, close-knit rural town in north-western NSW.

Bernie will be laid to rest at Moree Lawn Cemetery on Friday, January 20 after his funeral service at 10am at All Saints Anglican Church of Australia on the corner of Boston and Albert Streets, Moree.

A wake to celebrate Bernie’s incredible life will be held at Moree Services Club.

1# The following link is to a tribute to Bernie: http://deluxecafemoree.com.au/vale-bernie-briggs-morees-living-treasure-now-the-legend/

2# The following link is a series of articles written when a get-together was held for Bernie Briggs at Moree Services Club in early 2015. It was published in the Northern Daily Leader on March 7, 2015.

Tide’s in for Mehi Beach with $30,000 Moree Water Park funding