CHARLES Woodbridge was bothered by something.

In summer, it got too hot to play in the sandpit, so the Year 2 student at Toomelah Public School wrote a letter to Northern Tablelands MP Adam Marshall asking for assistance. 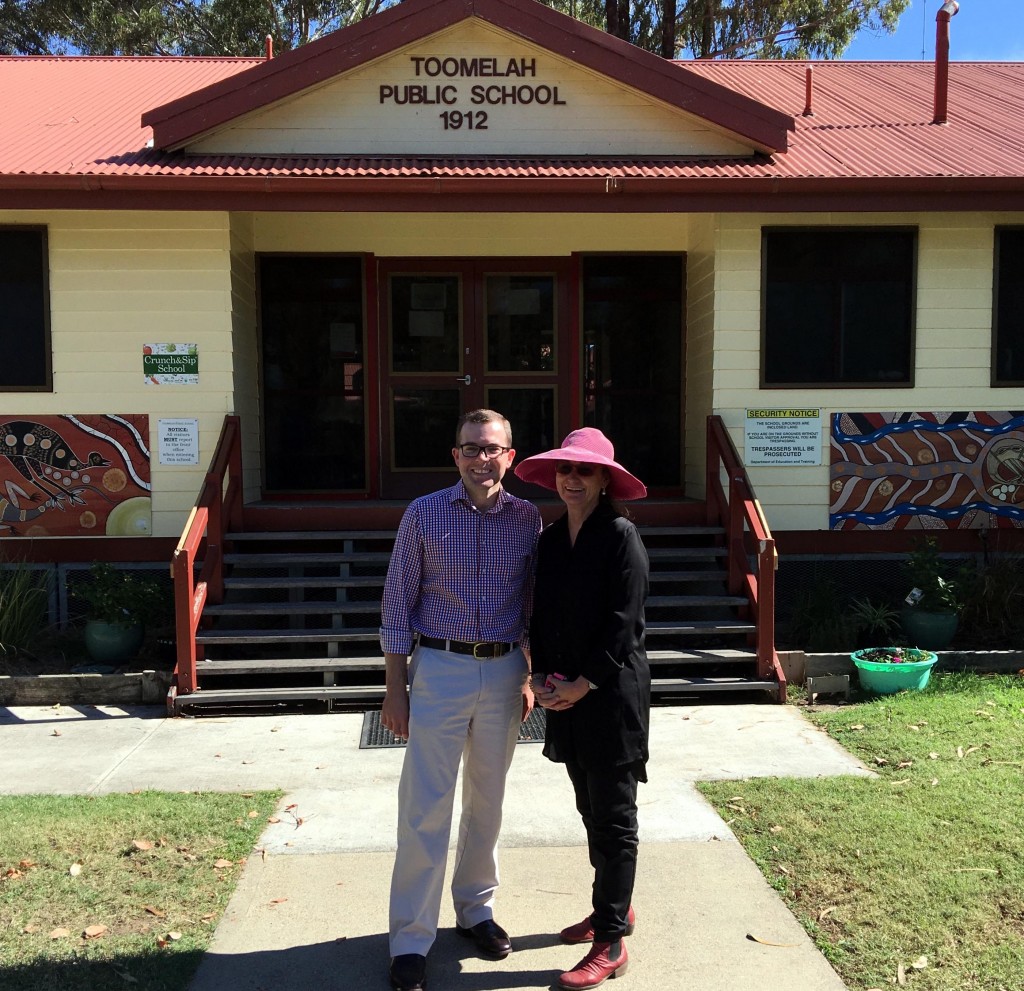 Adam Marshall pictured with principal Marg Sloan at the front of the school. 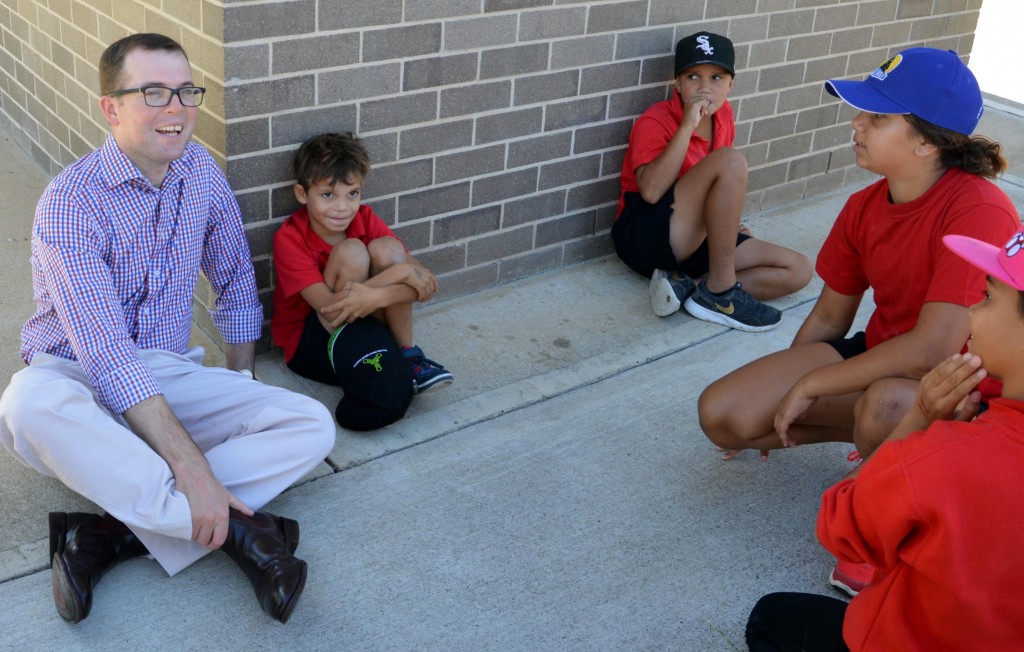 Last week he got his wish, and then some, via the Minister for Education, Adrian Piccoli, who has pledged $50,000 to build Toomelah Public a new covered outdoor learning area (COLA).

Mr Marshall visited Toomelah last week to make the funding announcement and meet Charles, whose plea for some extra shade in the playground was carried right into the corridors of Parliament.

“Charles’s letter was well written and articulate and a very thoughtful thing to do – it does get very hot in Toomelah during the summer months,” Mr Marshall said.

“He was not only worried about his own comfort but that of his fellow students.

“I enjoyed meeting Charles and his classmates. I congratulated him on his initiative; he’s a great role model for the school. This is an excellent outcome for Toomelah Public.”

Mr Marshall said work on the COLA would coincide with $270,000 in maintenance work scheduled to begin in the next few weeks.

“Toomelah Public School will be receiving quite an overhaul in the next few months,” he said.

“This new covered area will be the icing on the cake.

“Charles should be very proud of his efforts.”

Refund for recycling bottles gets the go-ahead

Next post
Refund for recycling bottles gets the go-ahead