Three big Moree reunions planned for the end of August

WOULD the last person to leave Moree at the end of August kindly turn off the lights – the town is heading to the Gold Coast for three reunions that will bring together former students and residents for an emotion-charged weekend to remember.

The traditional Moree and district reunion is scheduled for Sunday, August 28 at Mudgeeraba’s Wallaby Hotel.

The gathering evolved more than 20 years ago when a handful of former residents who had relocated to the Gold Coast decided to have a get-together for former locals who lived in the area.

It became an annual event, and is traditionally held each year on the last Sunday in August. 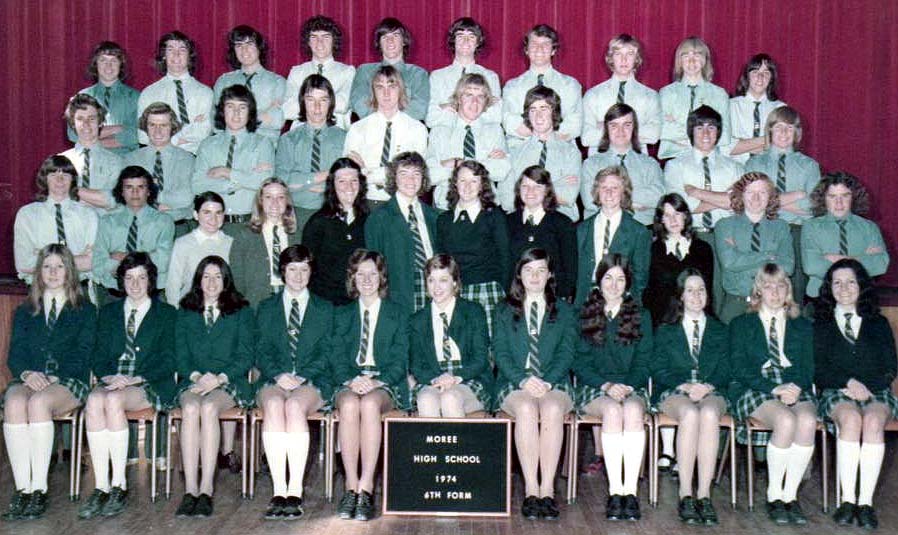 And while this year’s catch-up is expected to draw more than 100 past-and-present ‘Moree-ites’, it is another two school reunions scheduled the same weekend – one combined with a 60th birthday bash – that will take past-and-present Moree residents to the Gold Coast on a grand scale. 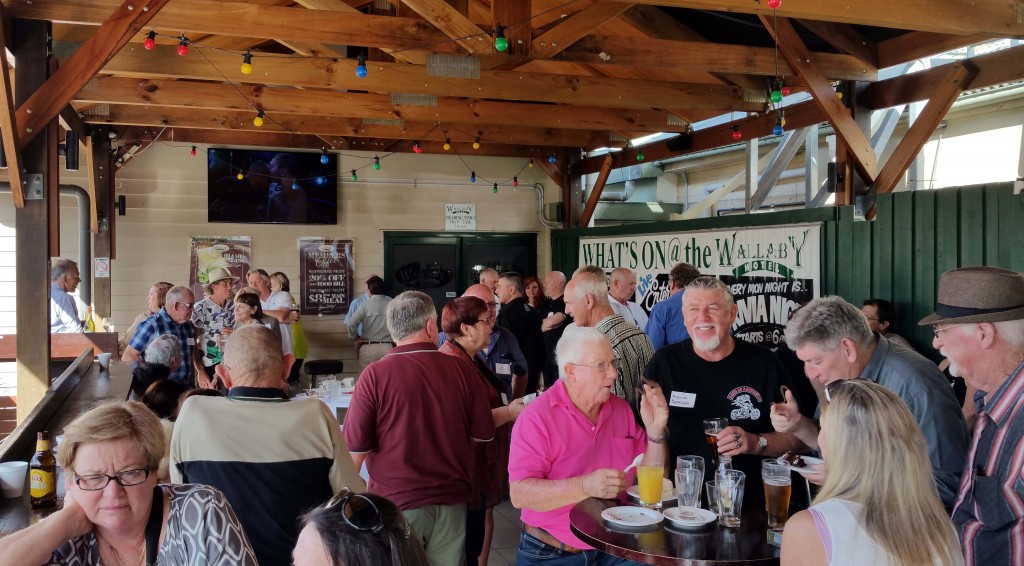 The annual Moree reunion at the Gold Coast gets more popular each year for past and present residents.

Added to this influx is the combined 40th anniversary reunion of Moree Courallie High and Moree High School students who attended their respective schools in Forms 1-6 between 1971 and 1976.

Former student Peta Dixon said this reunion, to be held at the Twin Towns Resort’s River Room, is for students who were in 1st Form at Moree High School in 1971. 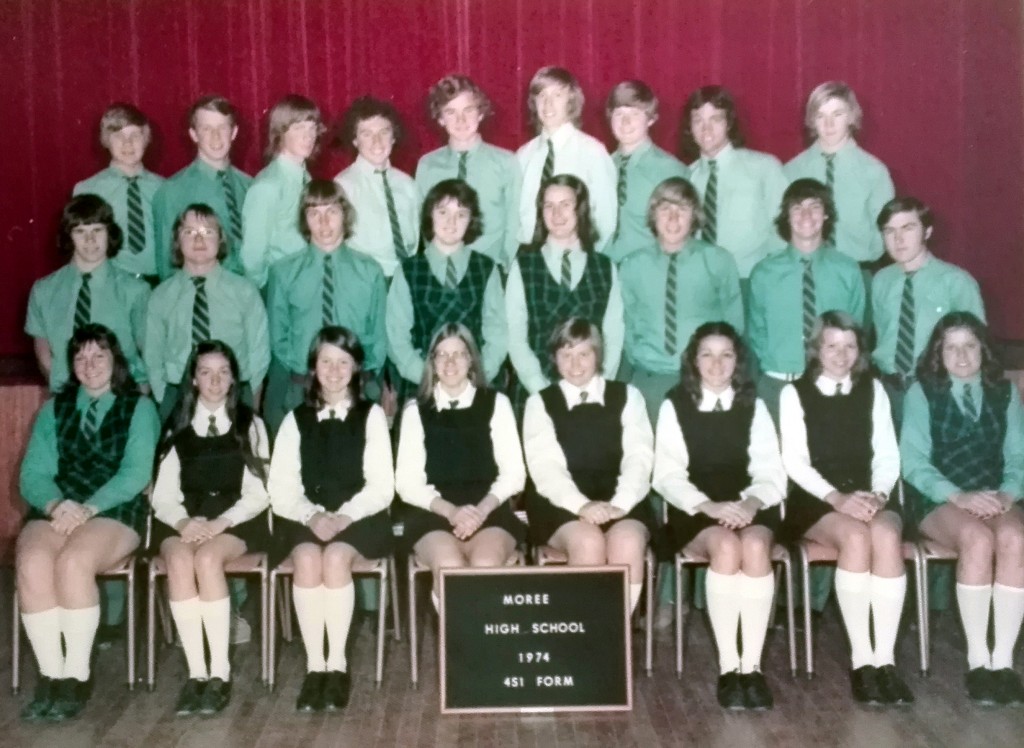 “In 1972 this year split and half the students stayed at Moree High and the other half were the first 2nd Form students at the newly-built Courallie High School,” Ms Dixon said.

“This reunion is for any student who progressed through Moree High and Courallie in the group of students who started 1st Form at Moree High in 1971.”

The three reunions are expected to cross-over perfectly, especially with a 60th birthday bash for all students who attended Moree High School in any or all years from 1st Form in 1969 through to 6th Form in 1974.

All in all, that’s a lot of years – and a lot of students.

Former student Mike Hadfield said organisers opted to stage the reunions on the same weekend, rather than stagger them throughout the year. 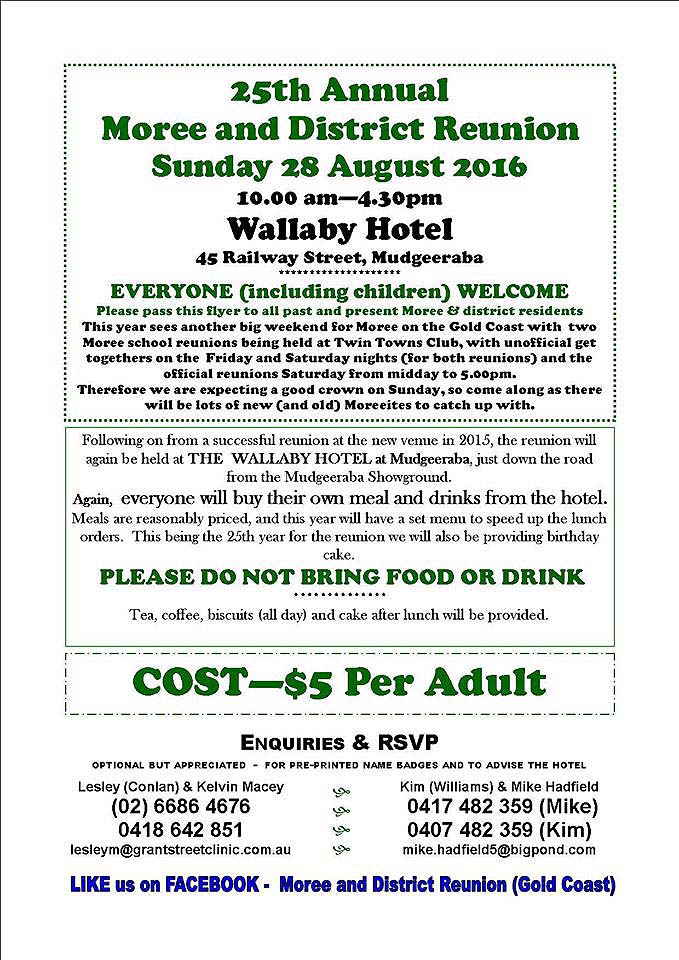 “The idea is to bring together as many past and present people from Moree as possible, from all over the country, all on the same weekend,” he said.

“It will be a great chance for residents – past and present – to renew friendships and to laugh, chat and cry about past times.

“I imagine that all those who attend will recall a few yarns and memories that may or may not be factually correct,” he laughed.

The annual Moree and district reunion attracts around 100-150 people each year, with a core group of regulars.

“There are also many people who attend every few years or so and, of course, those who join the gathering when they happen to be visiting the Gold Coast at that time of year,” Mr Hadfield said.

“But to also have a couple of big school reunions, with one combined with a 60th birthday bash, puts a whole new twist on the concept – this is definitely going to be a weekend to remember.” 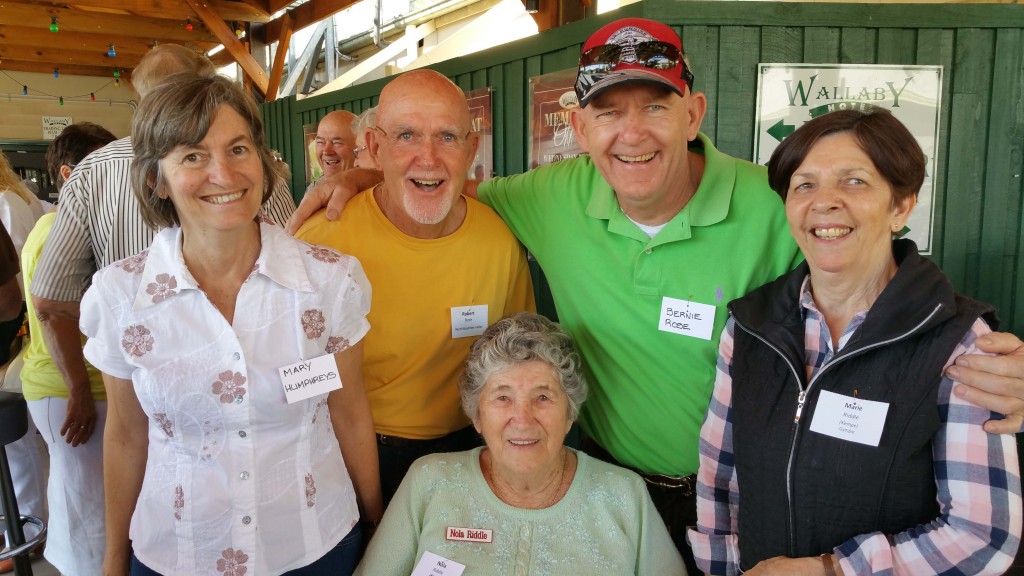 The 60th birthday bash is for the students who attended Moree High School between 1969 and 1974, from 1st Form to 6th Form, and is the main support act of the 1972 Moree High School 4th Form and 1974 6th Form graduates’ reunion.

“It doesn’t matter if students were there for just six months or for six years,” Mr Hadfield said.

“If they were students progressing through the school during this time-frame, then this is their get-together.

“We are absolutely delighted with the response so far, and more than 100 students are expected to reunite over the weekend for the birthday bash alone.

“Most of them have turned the big 60 this year, or soon will, so it is going to be one hell of a birthday party,” he said.

Add a few more hundred to the list that will attend their individual reunions, and the Moree on the Gold Coast get-together appears set to be huge.

“So that everyone can catch up with more people, there will be an unofficial get-together on Friday evening at Twin Towns Services Club for both reunion groups and any interested past and present Moree and district residents,” Mr Hadfield said. 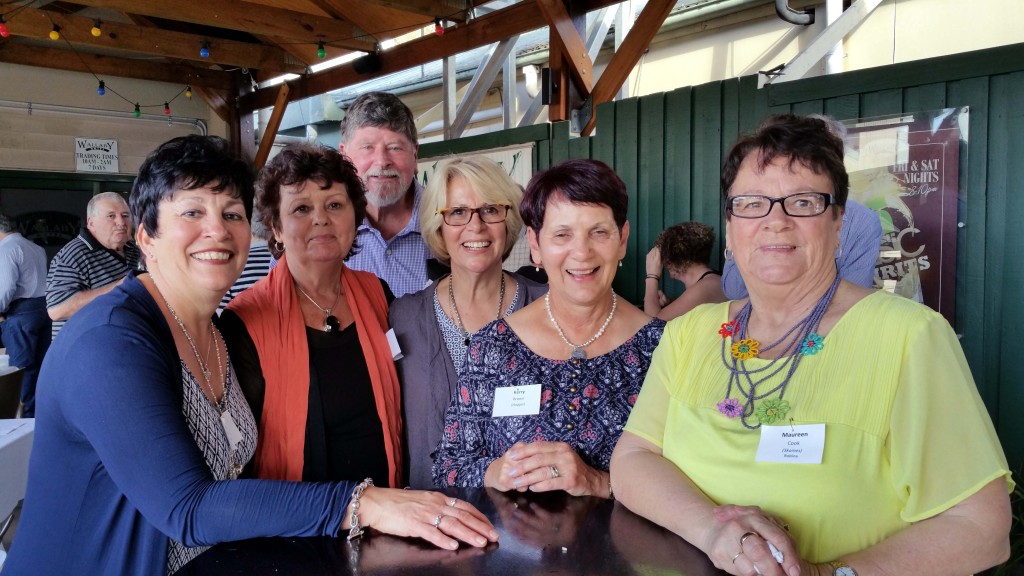 “After their respective reunions on Saturday there will be a second opportunity for the groups to join together that evening at the Twin Towns Services Club, and the following day the traditional Moree and district reunion will be at the Wallaby Hotel at Mudgeeraba.

“One thing is for sure – I don’t think there will be enough time in just one day to catch up with everyone,” he said.