THREE consecutive days embracing morning and afternoon race sessions with a huge contingency of starters chasing the bunny as well as thousands of dollars in prize money – Moree Greyhound Racing Club is gearing up for one of its biggest dog-racing carnivals in history when the lids fly back for an A-list of feature events, all-important heats and supporting races this June long weekend.

The three-day carnival, featuring the 302m and 421m Outback Sprint Finals and big 302m Ladbrokes Maiden, has moved forward this year from its traditional October long weekend date, and club secretary Helen Ayre says re-programming the carnival is a win-win situation for greyhound racing in the bush.

“The Coonamble Club also stages huge carnivals over the long weekend in October, which used to clash with our carnival so we changed our carnival to June to allow trainers to participate at both venues,” Ayre said.

“We are expecting record numbers. A lot of accommodation in town has been pre-booked, indicating a lot of interest in the three days and we hope local businesses benefit from the additional travellers and visitors – trainers, owners and handlers – the carnival will bring to Moree.”

Heats of both Outback Sprints will be held on Saturday, with finals – sponsored by Elite State Kennels and Multicam – decided on Monday. 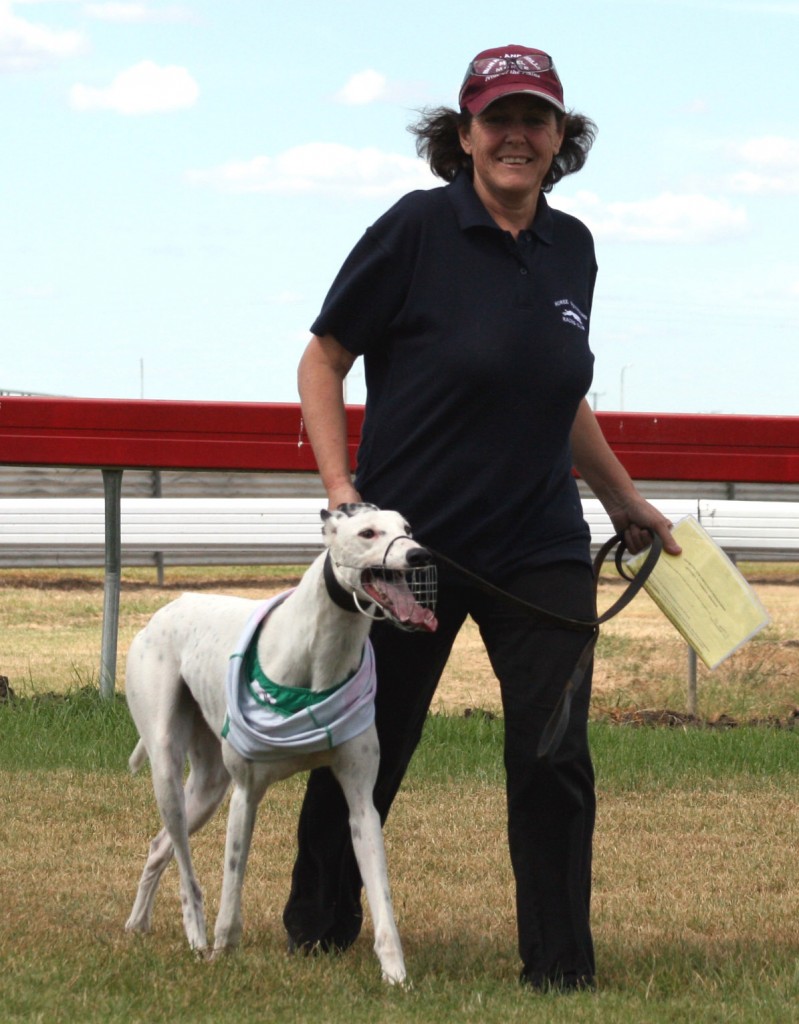 Heats of the Ladbrokes Maiden will be also be held on Saturday, with the $4000-to-the-winner final contested on Monday as well as the 551m IPR Contracting Final.

“We have got some fantastic first-time sponsors which has been a great support for the club and without them the carnival would not be able to offer such big prizemoney and, as everyone knows, that is the true draw card for carnivals like this,” Ayre said.

Ayre said the club has marketed the carnival in key areas and publications to draw owners, trainers, and greyhounds from across New South Wales and Queensland.

“Advertising the carnival has proven to be a great success, especially in publications like the Greyhound Recorder, which is an industry-based newspaper printed weekly. Advertising in that, as well as Chase magazine, has led to a lot of enquiries,” Ayre said.

“Chase is a Queensland and Northern NSW-based publication and has promoted the Moree Greyhound Racing Club on many occasions, and has assisted greatly in promoting the carnival.

“We have had a lot of enquires, and a lot of trainers have already been to the Moree track to trial their dogs to give them the best advantage, as dogs always improve after a run on the track,” Ayre said.

Moree’s Royal Hotel Social Club is also getting involved, with a huge day planned on Saturday for members and guests.

The social club supported the greyhound club last year with a “Big Day Out”, and plan a repeat performance on Saturday.

“We hope the Royal Hotel Social Club has a great day – we know they will – and that the weather holds off so we can enjoy another one of the glorious days that we have had over the past month or so,” Ayre said.

“The committee and staff are preparing for a long and busy weekend and we have support from Coonamble and Coonabarabran Greyhound Clubs, which is fantastic.”