Three people have been arrested and charged following a search warrant executed in Moree on Tuesday afternoon.

At about 3pm yesterday, officers attached to Moree Proactive Crime Team executed a search warrant at a home in Moree, in relation to break-and-enters in the Greenbah area.

During the search, officers seized numerous tools alleged to be stolen.

A 16-year-old boy was arrested and taken to Moree Police Station. 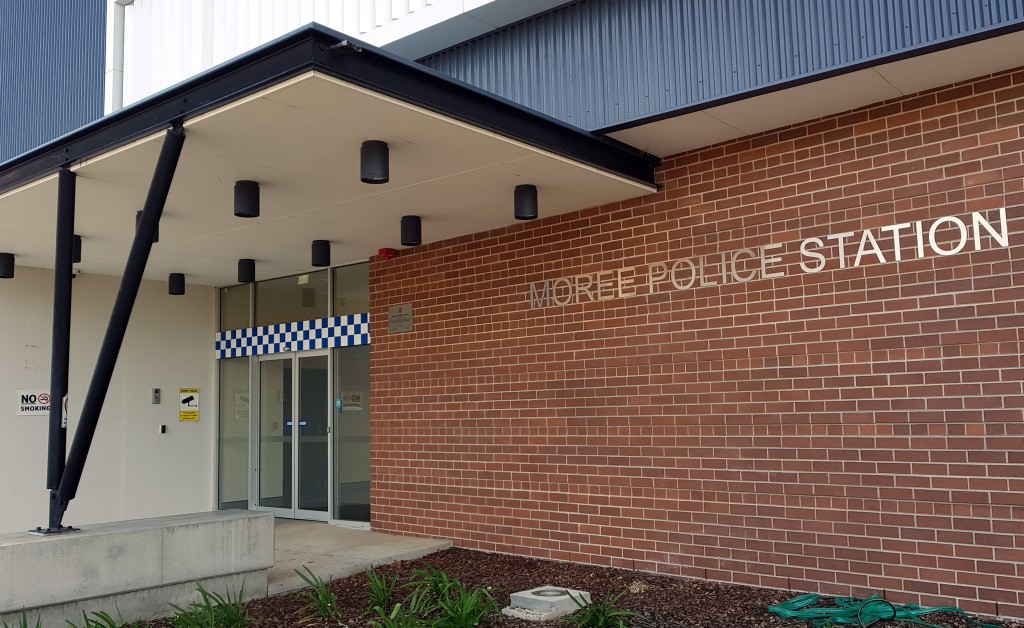 The boy was given conditional bail to appear at a Children’s Court on Monday, December 21, 2020.

During the arrest of the boy, an 18-year-old woman allegedly threatened an officer before assaulting her.

The woman was given conditional bail to appear at Moree Local Court on Monday, December 21, 2020.

A 34-year-old man wanted on an outstanding warrant for property offences was arrested and taken to Moree Police Station.

New England Police District Commander, Superintendent Steve Laksa said, due to the prompt reporting from the community, on this occasion a quick police response was enabled.

“This arrest is the result of quick actions of the community in reporting the offences and a very responsive investigation by Moree Police,” Supt Laksa said.

“Moree Police are committed to serving and protecting members of the community and as such have increased pro-active patrols and engagement with persons loitering in the streets.”