The Sinclair army set to march on Mallawa picnics today

MOREE trainer Peter Sinclair and jockey Ricky Blewitt combined to collect a quartet of winners at Moree picnics two weeks ago – and they are on target to duplicate that effort at Mallawa today.

Both horsemen created their own chapter of Golden Triangle history two weeks ago. 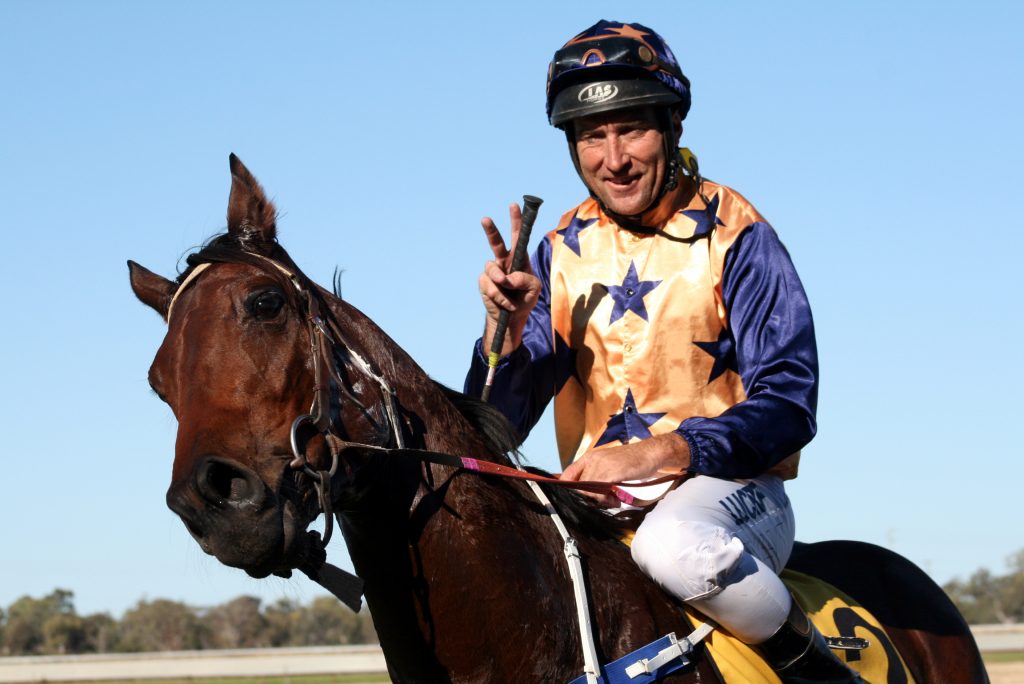 “Track Flash was up there a bit closer this time (at Moree) and I actually thought that Ricky had him too close, but it obviously turned out OK,” Sinclair said.

Blewitt is back on board Track Flash in today’s Mallawa Cup but Sinclair, fresh from a brief working holiday at the Gold Coast Magic Million Sales, says his stable star is no good thing – and he has a few hard facts to support his argument.

“Track Flash doesn’t like the dirt that much and if Security Code turns up at Mallawa, he wins the cup, simple as that,” Sinclair said.

Nyngan trainer Rodney Robb and hoop Maddison Wright teamed up to win last year’s Mallawa Cup with Rusty Motorbike and the pair will attempt to win the race again today with Security Code, which blazed a trail across the NSW picnic circuit last year, winning cups at Tottenham, Bourke and Bedgerebong.

Security Code gave Robb and Wright their biggest picnic success when a half-length winner over Black Fusion and Kinda Tangy in the inaugural Picnic Championship at Dubbo last year.

Sinclair also saddles up California Raider and Divine Brown in the 1200m Titan Ag Class 3 Handicap, Marine Corps (1000m Irritek Class 2 Handicap) and I Am Dynamic in the 1000m Chesterfield Australia Mallawa Bracelet – a race the trainer hasn’t tasted success in since Big Jack saluted in 2004.

“We were hoping to step California Raider up in distance in the 1400m class B but because of his prize money he’s ineligible for that race,” Sinclair said.

“If he can win at Mallawa he’ll more than likely start in the Talmoi Cup.”