MOREE Arts Council Thespians, the local theatre group that brought The Red Barn to life earlier this year to sell-out shows, is back bigger than ever and ready to tread the boards once again.

And the group is calling on aspiring actors to audition for its latest offering, William Shakespeare’s comedy A Midsummer Night’s Dream.

Directed by Tim Barklay, who wowed audiences in The Red Barn as Tim the village idiot, and produced by Stevie Drenkhahn, who directed The Red Barn, A Midsummer Night’s Dream will go into full production when a final cast is announced.

MACT will conduct auditions this week and next week and urges anyone and everyone with a taste for Broadway to come along and try out for the new production. 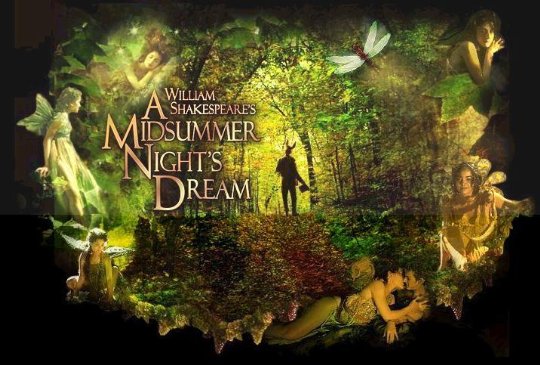 “At this point in time there will be two auditions, the first being Thursday, the 20th of October,” Ms Drenkhahn said.

“The second audition will be held on Wednesday the 26th of October.”

Auditions will be held out at the Moree Aeroclub at Moree airport, starting at 7pm.

A Midsummer Night’s Dream was written in the 1590s and is one of William Shakespeare’s most popular works.

It tells the story surrounding the marriage of Theseus, the Duke of Athens, to Hippolyta and includes the adventures of four young Athenian lovers as well as a group of six amateur actors, known as the mechanicals.

This group is controlled and manipulated by the fairies that inhabit the forest in which most of the play is set.

A Midsummer Night’s Dream is one of Shakespeare’s most popular works for the stage and is widely performed across the world.

“We are encouraging people to come along to the audition nights and try out for our new production,” Ms Drenkhahn said.

Next post
How much can a koala bear in downtown Moree