THE bond between a mother and her children is incredibly powerful – just ask Moree mum Tracy Brandon.

And the desire to watch her two young daughters grow, mature and one day walk down the aisle with the men of their dreams prompted Tracy to do something about her ever-increasing weight, before it was too late.

SEPARATE accidents north and south of Moree over the weekend that saw two people killed and a man in hospital in a critical condition has prompted Barwon LAC police to urge motorists to pay more attention to life and the law in relation to driving, especially during school holidays.

FIVE teenagers have been arrested and charged at Coonamble after allegedly travelling more than 500km across NSW in a stolen Mercedes Benz.

Police will allege that on Friday, July 28, a black Mercedes Benz sedan was stolen from a home in Amaroo, Canberra. 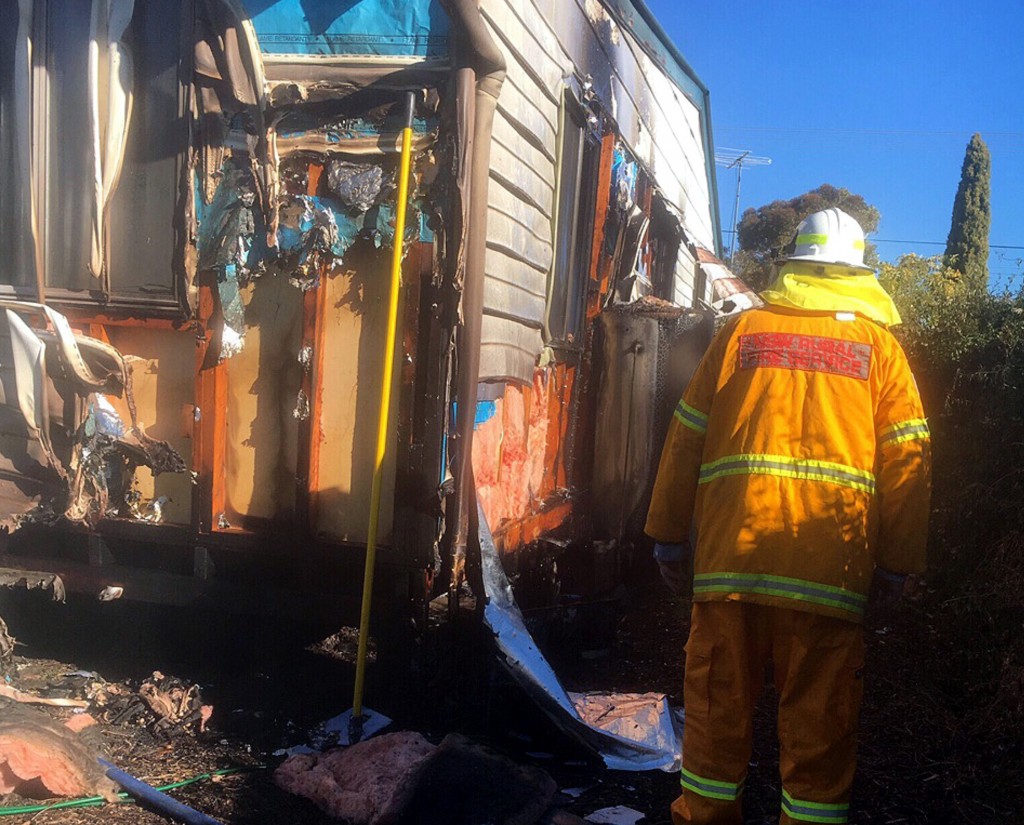 A YOUNG single mother and her toddler have been left devastated and homeless after losing all of their belongings in a tragic house fire at Pallamallawa on Saturday morning.

Kayla Vollbrecht, 19, and her daughter Sophia were asleep in their Paramellowa St home when it caught alight.

And Ms Vollbrecht firmly believes that if it wasn’t for the quick actions of complete strangers who were driving past the residence, she and her daughter may not have escaped alive.

NATHAN Sinclair outshone his father Peter on Saturday when Gilded Spirit and Our Boy Danny gave him wins on either side of the NSW-Queensland border – the young Moree trainer’s first interstate double.

A DISQUALIFIED driver nabbed riding an all-terrain vehicle and armed with intent to commit an indictable offence was arrested in Moree early Sunday morning.

At about 1.40am on Sunday police from Barwon Local Area Command were patrolling the Newell Highway when they observed a man riding an all-terrain vehicle.

Several break-and-enters were committed on commercial businesses in Moree between 8.40pm on Friday and 4.30am Saturday.

A PRIVATELY-funded $500 reward has been offered for information regarding the assault and robbery of a fast-food delivery driver in Moree on Monday night.

The reward has been offered by a co-worker of the 46-year-old victim, who suffered bruising and swelling when set upon by two males in Auburn Street, South Moree, at around 7.45pm.

The delivery driver was punched several times to the face and head and the offenders stole a quantity of money before fleeing on foot.

The victim attended Moree Hospital and was released shortly after being treated.

THE pennies spun in perfect sync as they started their slow descent back to earth.

One landed tails up while the other rolled and wobbled for what seemed like forever, before finally toppling over.

“Tails are right!” the ringer yelled.

Peter Brooks made his way around the two-up ring, scooping up wads of cash as he went, then paused as he passed the losing spinner. 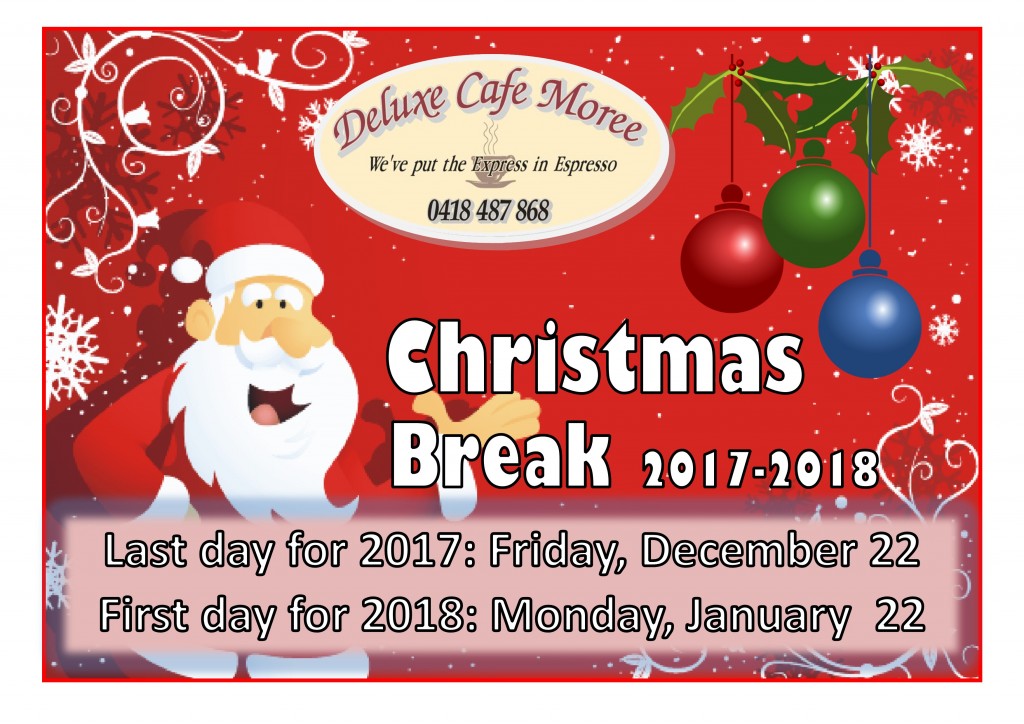 The good, the sad and the bad in Moree: September-October, 2017

Next post
The good, the sad and the bad in Moree: September-October, 2017