A teenager has died and another is in a critical condition in hospital after a crash near Mudgee overnight.

About 12am (Saturday 11 June 2016), emergency services were called to Munghorn Gap on Wollar Road, Munghorn, about 35km north-east of Mudgee, following reports of a single-vehicle crash.

Officers from Mudgee Local Area Command attended and located a Ford Festiva on its roof.

The driver of the car, a 16-year-old boy, who was unlicensed, was treated by NSW Ambulance Paramedics before being taken to Mudgee Airport where he was air lifted to Westmead Hospital with life-threatening injuries. 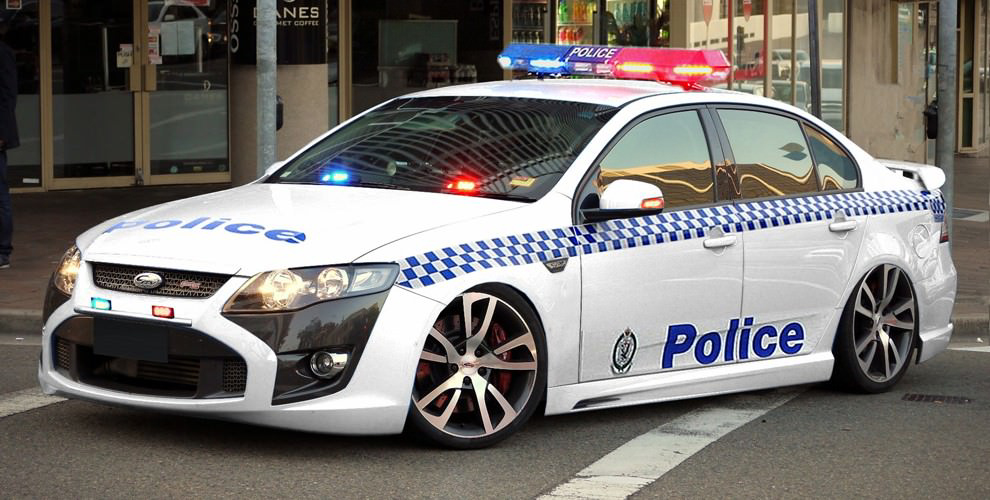 The passenger, a 14-year-old boy, died at the scene.

A crime scene has been established and the Crash Investigation Unit will examine the circumstances surrounding the crash.

A report will be prepared for the Coroner.

Meanwhile,  report will be prepared for the Coroner following a fatal crash near Orange.

About 1.35am today (Friday 10 June 2016), a 45-year-old man stopped his Ford 4WD on the side of Henry Parks Road, Manildra, about 55km west of Orange, after reportedly experiencing mechanical difficulties.

Another motorist, a man aged 34, stopped to offer assistance.

Shortly after, an Isuzu tabletop truck allegedly crashed into the stationary Ford, which, in turn, collided with the younger man.

The driver of the Ford, was ejected from the vehicle following the impact.

Police and emergency services were called to the scene, but the driver of the Ford died at the scene.

The 34-year-old man suffered fractures and lacerations. He was taken to Orange Base Hospital in a stable condition.

The 63-year-old truck driver was taken to hospital for mandatory blood and urine testing.

Police continue to make inquiries into the incident.

Anyone with information about this incident should call Crime Stoppers on 1800 333 000 or use the Crime Stoppers online reporting page: https://www1.police.nsw.gov.au/. Information you provide will be treated in the strictest of confidence. We remind people they should not report crime information via our Facebook and Twitter pages.