Eleven of the 20 nominated for the feature sprint will be having their first runs back from a spell if they start.

Five-year-old mare Sorority Sister, trained at Warwick by Garry Schwenke, won at Eagle Farm last time out in a 1000m scamper, has won six of her 31 starts and would break through the $100,000 prizemoney barrier if she was to start in and win Friday’s showcase sprint.

Capitano, trained at Tamworth by Jacob Perrett, broke through that barrier when the seven-year-old gelding son of Dane Fever won his second Inverell Shorts in three years two weeks ago.

He has won seven of his 24 starts but has yet to win on his home track although he has had just the one start at Tamworth.

Zero Cash, prepared by Pat Farrell at Muswellbrook, has won three of his 11 starts at Tamworth with five placings to boot while Run Cannon Run, trained by Mark Schmetzer will be chasing a 10th career win if he runs Friday. 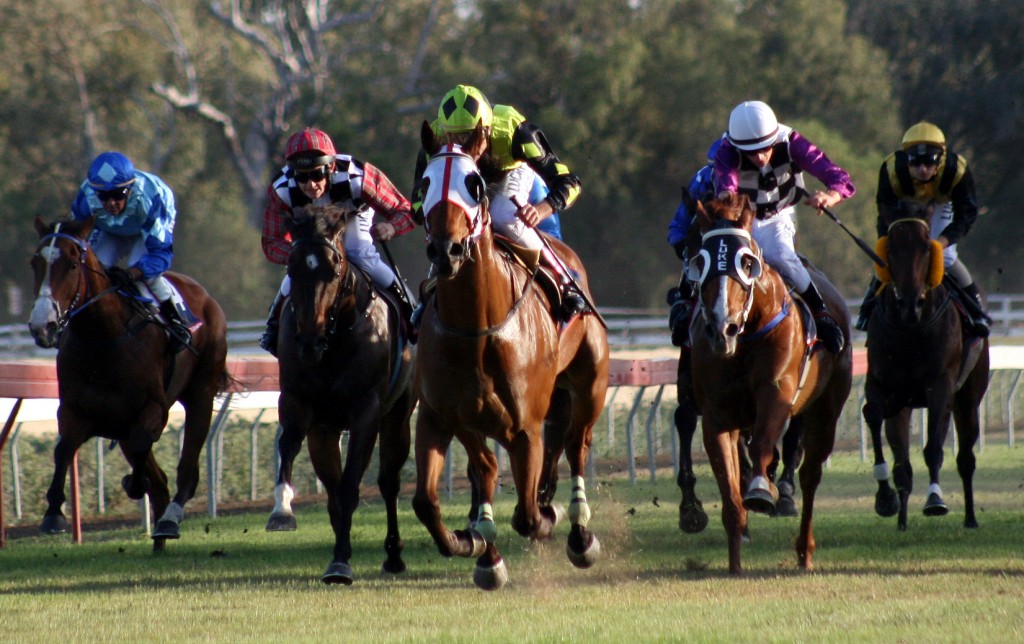 Run Cannon run won his ninth race on his home track and is also a winner at Tamworth.

Of the 11 runners returning from a spell, Tamworth trainer Mark Mason has two – Hot Hit and Royal Engineer.

Hot Hit is the topweight and will carry 63kg if he starts.

“I haven’t made up my mind yet,” Mark Mason said of six-year-old Hot Hit, a winner of eight from 23.

“He’s got a fair bit of weight but I expected he’d get something like that. I will wait and see where he draws, if he draws wide he won’t go around, he needs everything in his favour.”

Royal Engineer is the more likely to run although he is 17th in order of entry and needs three above him not to accept tomorrow morning.

“Both have been working good, real good,” Mark Mason said.

“If Hot Hit doesn’t run he’ll go to Sydney in two or three weeks. I was going to look at Walcha but he might get plenty of weight there too.”