MARK Mason heads to Sydney today chasing a Canterbury success with De La Hoya tonight and a first-up win with sprinting star Hidden Pearl at Randwick tomorrow while also eyeing off a Country Music Cup win at his home track next Thursday.

The Tamworth trainer now prepares Hidden Pearl, a brilliant sprinting mare who has won almost $350,000 in prizemoney for her Barraba and Tamworth owners.

A seven-year-old daughter of Hidden Dragon she is out of a good sprinting mare – Panama – that Mason used to train for the Phil White-managed syndicate.

Panama won a number of races locally and in Sydney while her gifted daughter has won eight of her 21 starts.

He hopes she is back to her best and, if she is, could be a definite chance.

However she has not started since finishing a 12 length last to Snitty Kitty in a 1050m Lightning Handicap at Doomben last June.

Hidden Pearl has also drawn eight of eight in her comeback race, the $100,000 Rebecca Louise Summer Sprint (1000m), with Robert Thompson to ride.

The six-year-old gelding son of Dubleo has won four of his 12 starts for Mason and returned from a long spell at Scone with a cracking third to Bonita on December 15.

Freshened from that effort he has drawn well (5) tonight in a race that also includes the Sue Grills-trained Under the Thumb.

“He has drawn well and has been working good,” Mason said. 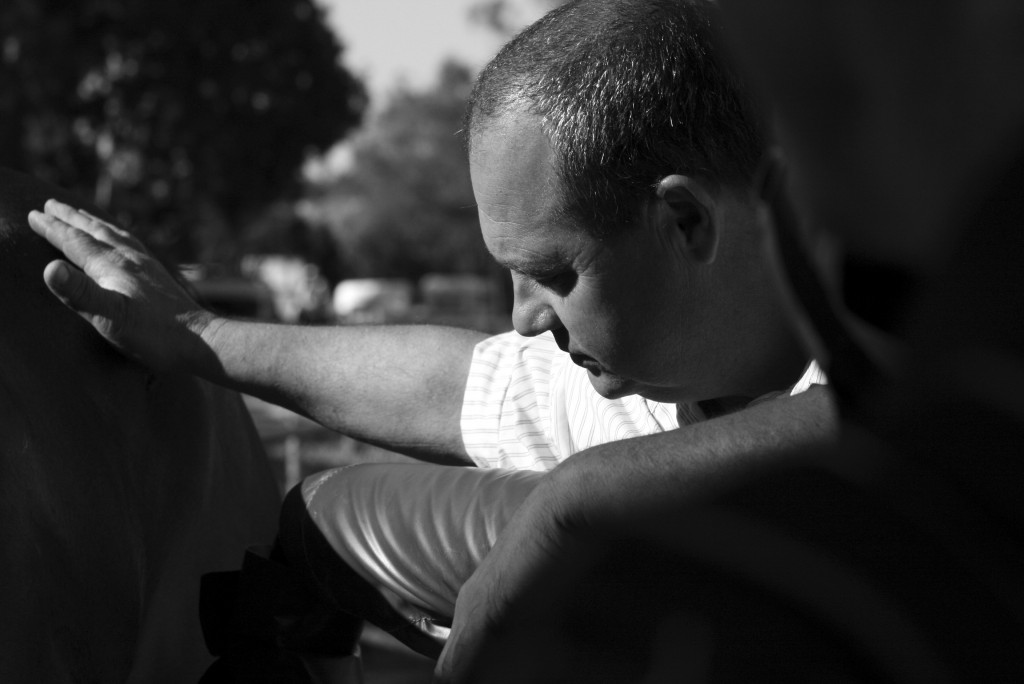 The five-year-old chestnut gelding son of Lookin At Lucky hasn’t started since finishing an 11-length 11th to Dalmatia Prince at Tamworth on April 17 last year.

Golden Legacy is a talented four-year-old gelding son of Northern Meteor yet to finish out of a place in his three career starts. He is a last-start winner at Gunnedah and while Mason accepted for Thursday’s $30,000 Hunter Pods Class 2 Showcase Handicap (1000m) Golden legacy is more likely to start in a Highway handicap in Sydney tomorrow week.

“We threw him at Tamworth just in case he drew bad in Sydney,” Mason said.

Strictly Concert is also having his second run back from a spell in the $30,000 Concrete Colour Systems BM-70 Showcase Handicap (1200m).