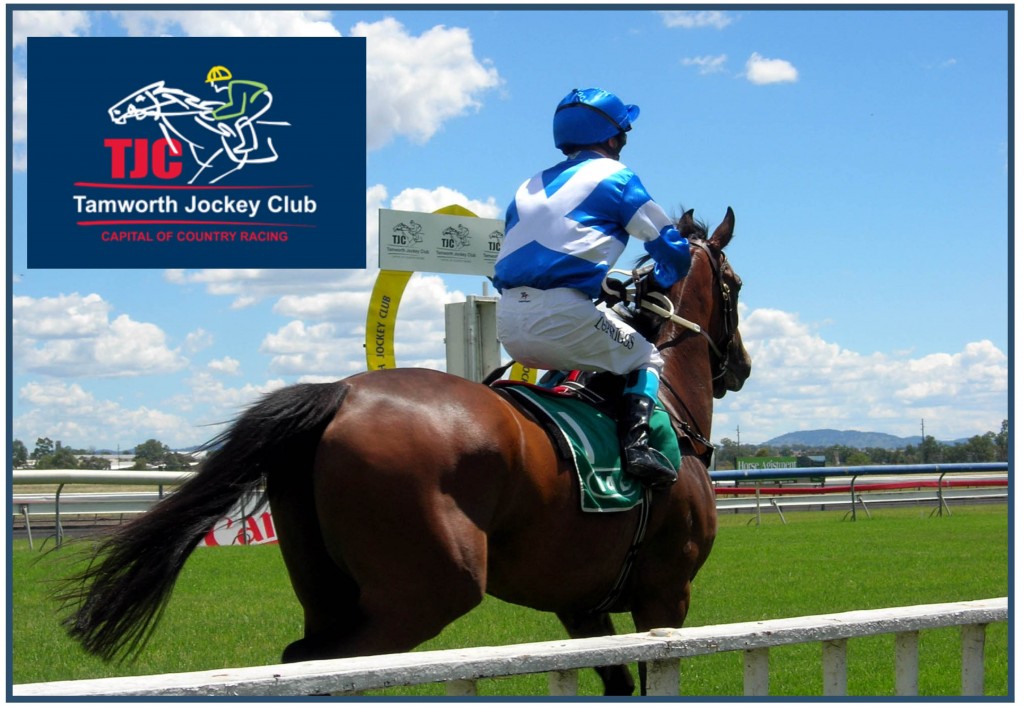 The $40,000 prizemoney is a good reason why the maiden attracted 35 nominations to a meeting highlighted by the $30,000 Hurricane Fall Country Cup Class 3 Handicap (1400m) and the Brett Clarke Tamworth Summer Showcase Sprint (1000m).

The open sprint has 20 nominations while the Class 3 Country Music Cup had 22 nominations.

That Country Music Cup will be run around 4.30pm Friday, Damon Sullivan reported.

“Looks like being a a good race with the likes of Dan Roy (trained by Leon Davies at Tamworth) a last start winner here,” Sullivan said.

“The open sprint also looks a very handy race with All Summer Long returning from a spell. Greg Bennett trains All Summer Long and was hoping to run him in the Country Championships last year.”

Bennett might look at a similar path with him and Invienna, who set a track record winning the final race at Scone on Sunday.

Friday’s Hurricane fall Country Music Cup meeting will be run on a track in extra good order too, said Sullivan.

“It’s a Good 4 at this stage and we expect it to be spot on by Friday,” he said.

“We also race again Friday week too with a similar meeting.”

All nominations can be found at www.racingnsw.com.au