Federal Member for Parkes, Mark Coulton has welcomed the passing of amendments to the Higher Education Support Act 2003 by Parliament last week.

The amendments, introduced into the chamber by the Minister for Indigenous Affairs, Nigel Scullion, will deliver significant benefits to Indigenous students, including those who study at Charles Sturt University Dubbo Campus, University of Newcastle’s Department of Rural Health in Moree and the University of Sydney’s Department of Rural Health in Broken Hill. The many Indigenous students from the region that study in Sydney and other locations will also benefit from these reforms. 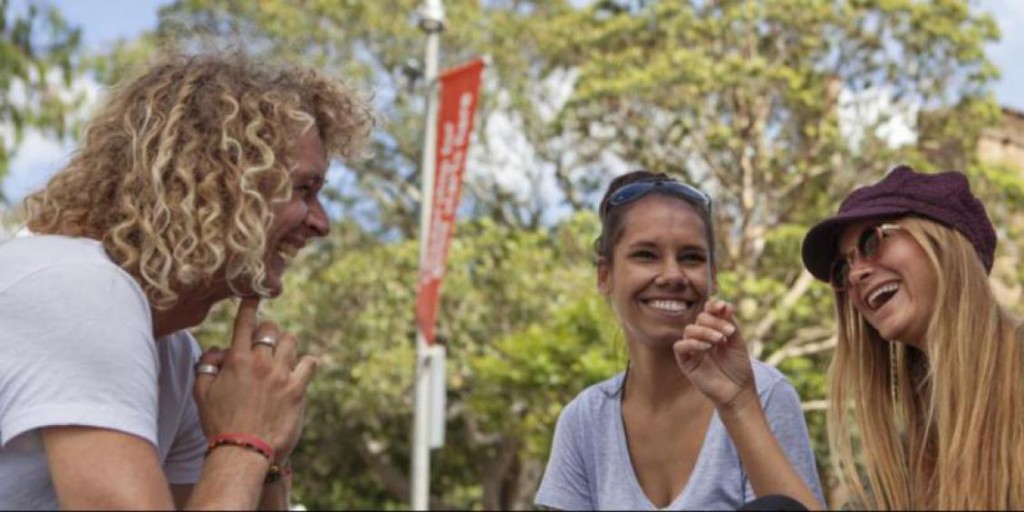 Developed in partnership with universities and Aboriginal and Torres Strait Island academics, the Coalition’s reforms will help gear tertiary assistance for Indigenous students towards successful completion of university.

Minister Scullion said there had been an 85 per cent increase in Indigenous undergraduate enrolments over the last decade.

“That’s good news, but we now need to ensure that support is available to these students throughout their study that will help them all the way through to graduation,” Minister Scullion said.

“Currently, Aboriginal and Torres Strait Islander students are 2.5 times more likely to drop out in their first year of university when compared to other domestic students.

“This now means there is no nominal limit to the amount of tutoring hours Indigenous students can access should they need it. Funding will be used where it is most needed to get the best results for Indigenous students,” Mr Coulton said.

“Indigenous students studying in the Parkes electorate will be better supported and our local community can only benefit from their success.”

Background Information (not for attribution)

Further information is available at https://www.dpmc.gov.au/news-centre/indigenous-affairs/2016-17-budget-indigenous-student-success-higher-education

Next post
$27 million to boost disaster resilience in NSW