REGIONAL: A $2.7 million cash injection for three local councils, aimed at supporting projects which will stimulate their drought-affected economies, was announced on Thursday.

“This money could not come at a better time with the economies in each of these local government areas on their knees due to the ongoing drought and recent bushfires,” Mr Marshall said.

“Many businesses in local communities like Uralla, Warialda, Armidale and Guyra are teetering on a knife edge and I know businesses in those towns are screaming out of some sort of stimulus which will create work, keep them operating and able to retain staff. 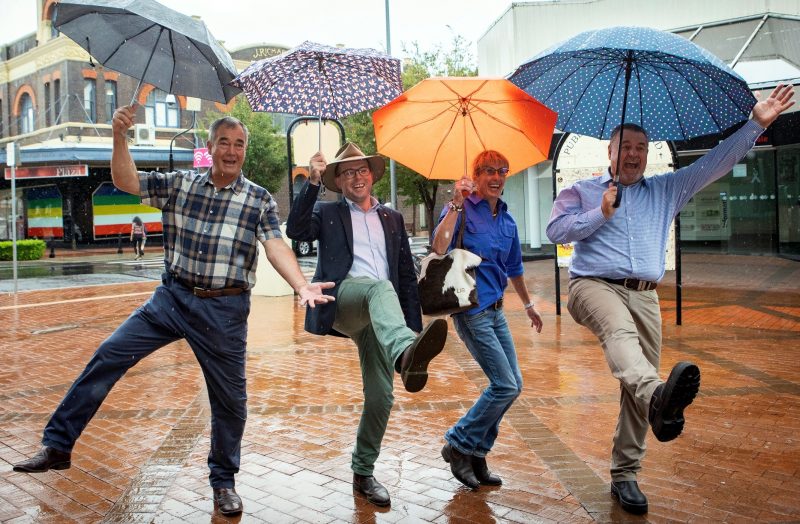 “Each council will now work with the State Government to put together a list of projects and initiatives they want funded which will directly make their towns an attractive place to live and more importantly a destination for visitors.

“Through this program the majority of work has to be given to trades and services within the shire and I will be working with councils to ensure that takes place and also projects in the smaller towns and villages like Bundarra, Ebor and Bingara benefit.”

Armidale Regional Council Mayor Simon Murray said council was already working through a suite of projects which it believed would breathe life back into communities and businesses.

“Thanks to the recent rain our region is slowly starting to reinvigorate and I believe this funding will be the shot in the arm our towns and villages need to really get back up and running,” Cr Murray said.

“Council has started to devise a project list which covers everything from the enhancement of existing community assets to the initiation of new public events which bring people together. 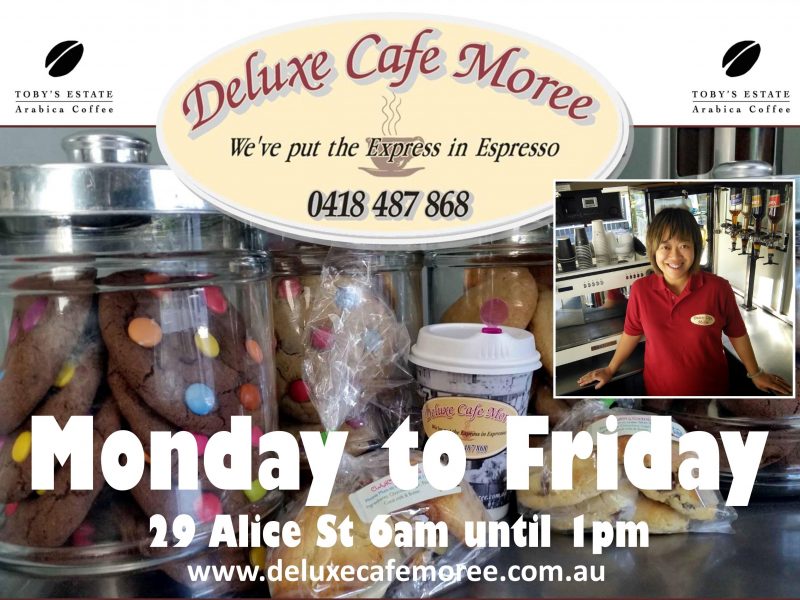 “The items being considered span the entire shire ensuring as many communities, contractors and businesses reap the benefits in some way.”

Uralla Shire Mayor Mick Pearce said the funding would act as another tool in Council’s arsenal as it sought to entice visitors back to enjoy the district.

“It’s no secret with the drought, bushfires, dwindling water supply and arsenic contamination, Uralla’s economy is struggling through the perfect storm with many visitors staying away,” Cr Pearce said.

“Today’s announcement, alongside the recently allocated $100,000 in fire recovery money, means Council can confidently move forward with its plans to roll out a marketing campaign which promotes Uralla as ‘open for business’ and hopefully drawing visitors back to our great cafes, eateries and retail businesses.

“Council is also working with a local consultant to survey businesses on the impact the visitor down turn is having on them and question what operators think could be done to draw people back.”

Gwydir Shire Mayor John Coulton said his region had been one of the hardest areas hit by the drought.

“I can’t express enough how welcome and important this stimulus package is in helping to keep our community going,” Cr Coulton said.

“Council will put the funds to good use within the community and will ensure the funding assists in the continued employment of people who have been displaced from jobs on the land by the drought.

“Through this scheme Council has employed an additional 17 people as labourers, meaning we have been able to keep them in the community, their kids in school and their wages circulating in our economy.

“Despite the recent rainfall in some areas, there are many properties in our local government area that still have not received significant rainfall.

“I want to thank Adam and the State Government for making this support available, while also recognising the devastating impact the drought is continuing to have on the financial and physical health of our communities.”

Next post
Easing water restrictions across the Moree Plains