FREE Billy and Rockatorio could give Moree trainers Peter and Nathan Sinclair a welcome one-two finish when they line up in Monday’s 1300m  AgQuip Field Days Cup at Gunnedah.

If the two horses do feature at Riverside Racecourse on Monday then they will head to the $40,000 Moree Cup (1400m) on Sunday, September 2.

That’s the immediate future for both geldings, which have been such good performers for the father and son training combination.

“It would be nice,” Peter Sinclair said.

“If they both run good races they will go around in the Moree Cup. That’s only two weeks away.”

Running one-two in a Moree Cup is something Peter Sinclair has done in the past too.

“The year Storm Boy won it,” he recalled. 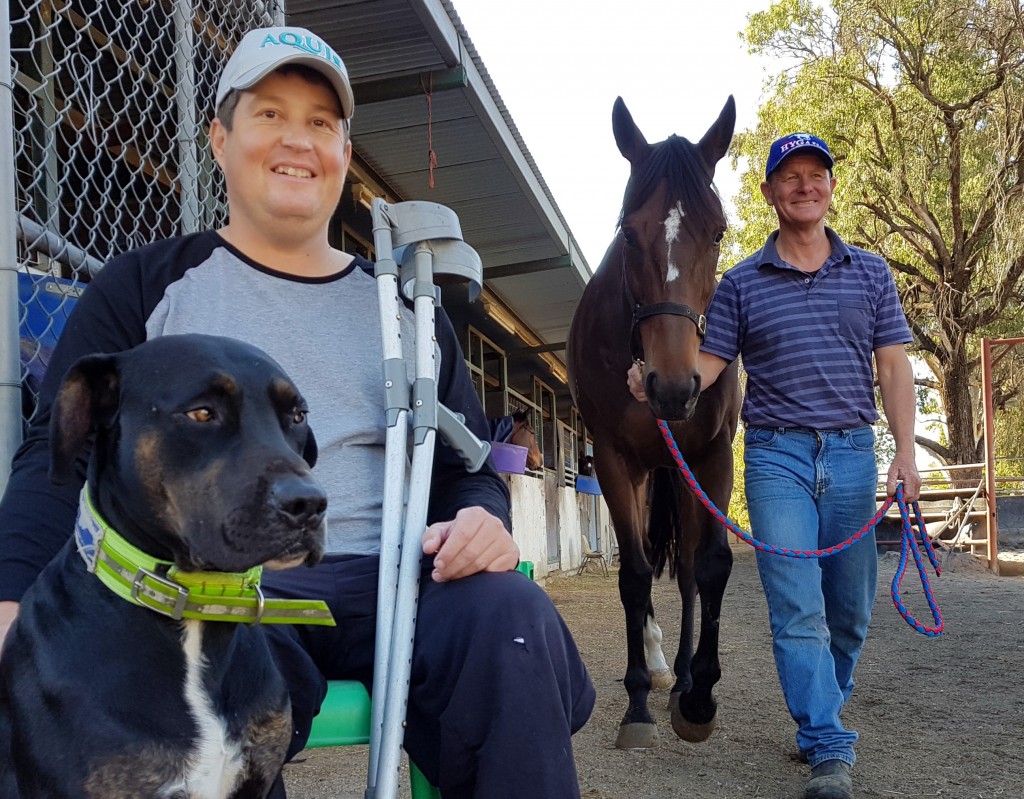 Nathan and Peter Sinclair are chasing a quinella at Gunnedah on Monday on their way to the Moree Cup on Fathers’ Day (Image Copyright Bill Poulos).

“Andrew Spinks rode him and Jonesy (the late Darren Jones) was on my other horse (Diamond Walk) which led by a dozen lengths at the 600m.

“I was just hoping he could hold on but he started to fall in a big hole at the 100m. I was just about to say you rotten so-and-so as the rest of the field started to come at him. I was cursing, then it was ‘you beauty’ when I realised it was Storm Boy who was coming and grabbed him.”

That he and Nathan have Cup hopefuls is a testament to their ability and commitment. 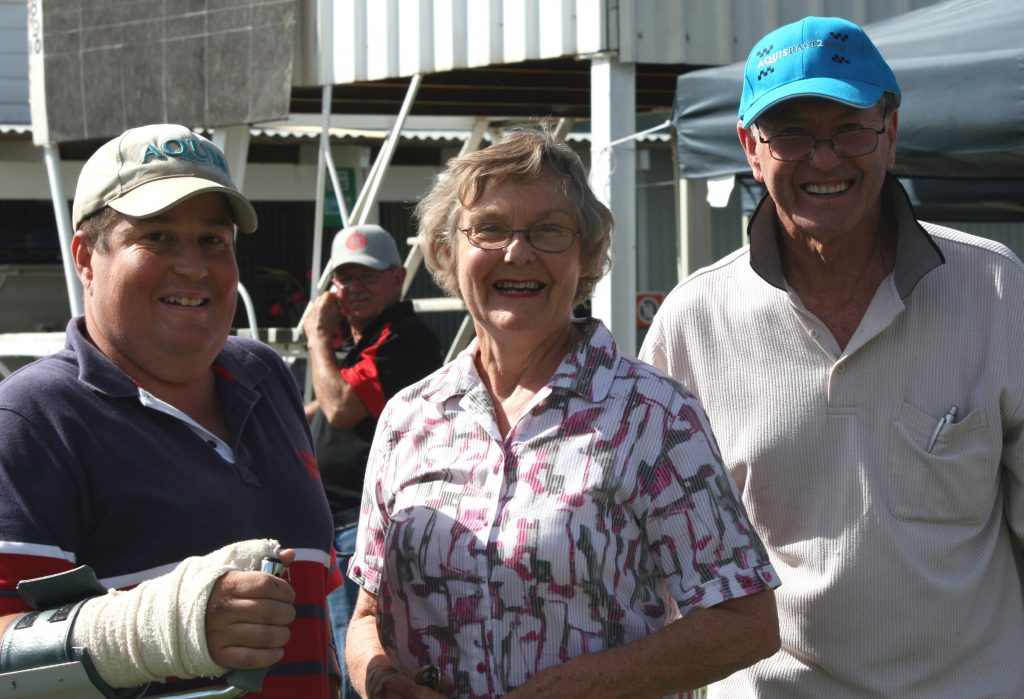 Free Billy has won eight races for Sinclair senior since he joined the Moree stable and has now racked up 10 wins from 46 starts for $100,580 in prizemoney.

He is also a last-start Goondiwindi winner, after returning from a spell with an unplaced run at Moree over 1200m and then winning over 1000m at Gundy.

“It was a bit back-to-front but we couldn’t miss a run at home,” Peter Sinclair said.

“And Geoff Snowden rode him a treat at Gundy. He sat and waited and got a run up the inside.”

Armidale-based Snowden will ride Free Billy on Monday while Josh Adams jumps on board Rockatorio for Nathan.

Funnily enough both Free Billy and Rockatorio share more than just the Sinclairs as trainers.

“Nathan has got him going good,” Peter said.

“He had a mishap last start at Scone but he’d missed a run and a bit of work and put on a bit of weight.

“Hopefully he bounces back at Gunnedah.” 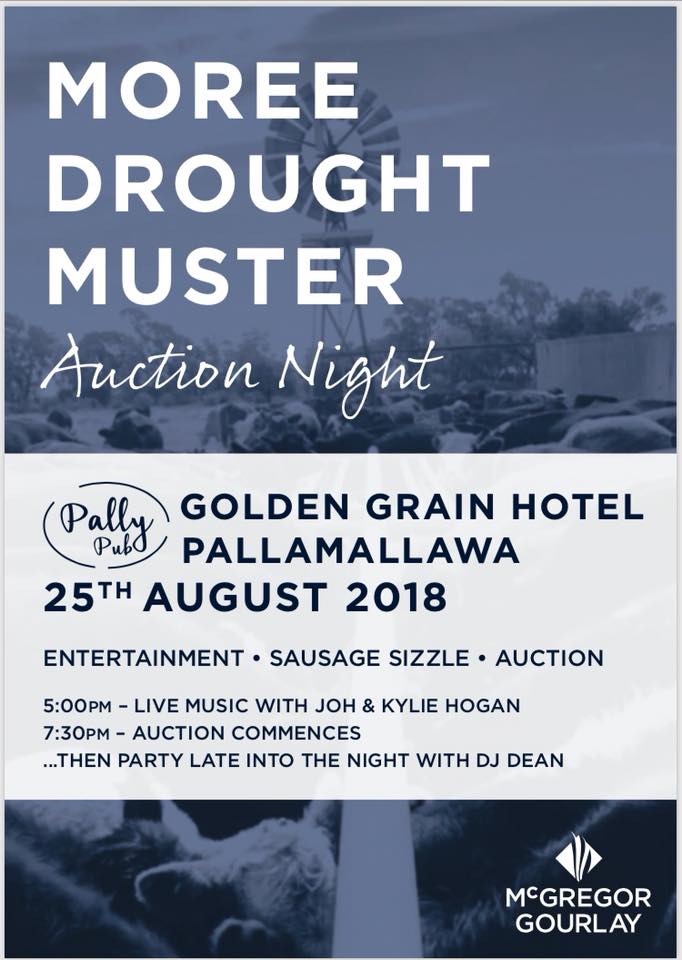