PETER Sinclair faces a somewhat more sedate day at Gunnedah’s Riverside Racecourse on Tuesday after claiming a quartet of wins at his home track on Saturday – Queen’s Song, Let Him Fly, Elavada and Danigree.

The outstanding Moree trainer finished the day with four wins from six races; his 12 runners also handed him two seconds and two thirds.

Sinclair’s big day at the office follows a career-defining five winners at Moree on November 1 and a winning double at home on November 10.

He also trained Danigree and Moree Dreaming to win at Inverell and Quirindi respectively and collected a winning treble at Goondiwindi on November 30 with Swoop, Elavada and Free Billy.

It was also a good day for Brooke Stower, who finished with four winners from six rides.

Stower and fellow rider Belinda Hodder dominated the meeting, with Hodder riding the other two winners. 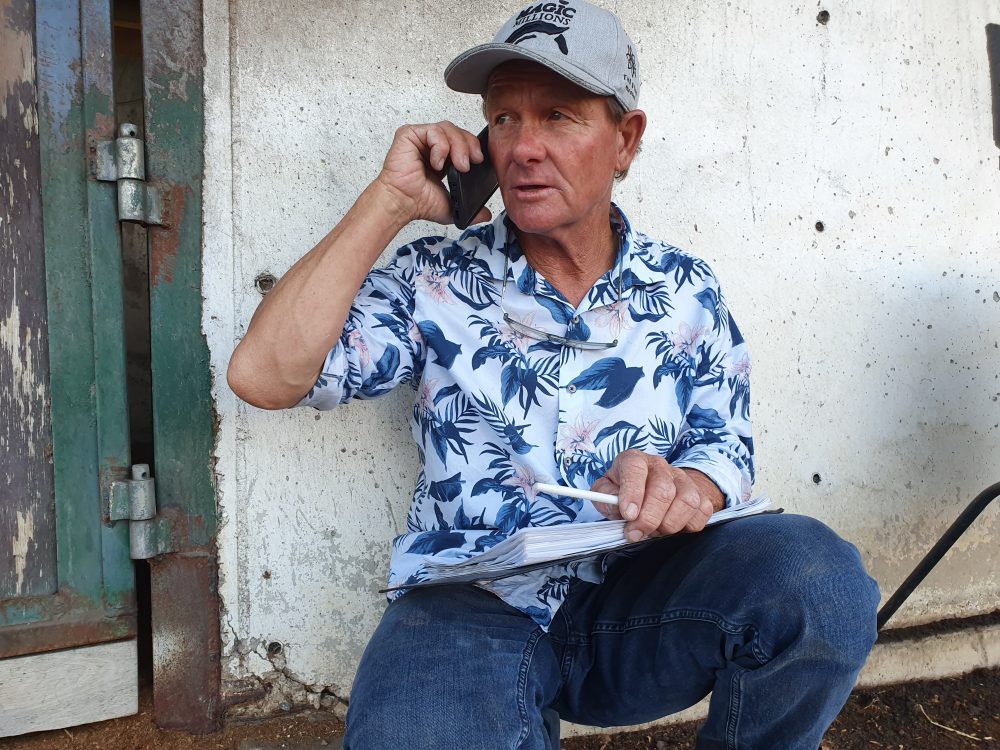 She now has 21 wins in the HNWRA this season, 17 shy of leader Aaron Bullock.

She has six rides at Gunnedah Jockey Club’s eight-race TAB meeting although she won’t reunite with Sinclair, who has Moree Dreaming and Happens Nomore engaged.

Sinclair has booked Rachael Murray to ride his pair.

“She has been riding Moree Dreaming,” he said of his Gunnedah hopeful,” Sinclair said. 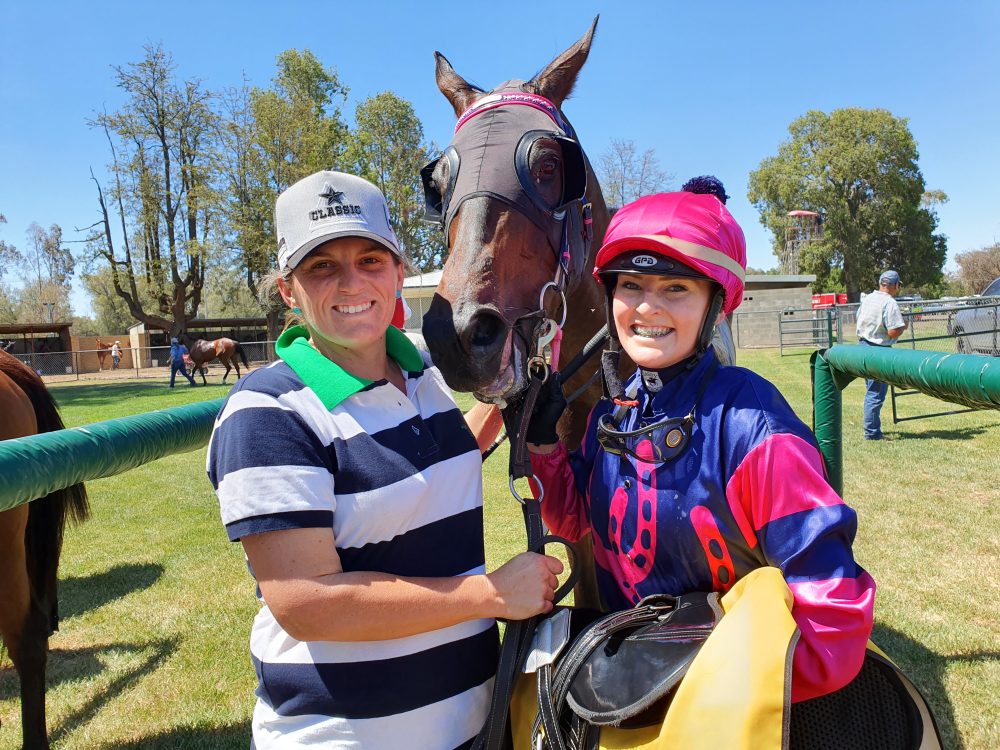 “He’s in good order, done well since his win at Quirindi. It’s only 1300m, I’d rather stepping up to a mile but if he goes good enough I might run him in the Inverell Cup. It’s always a tough-run 1400m. There or maybe even the Gilgandra Cup.”

Training four winners and cementing his second-place position on the HNWRA trainers premiership behind Kris Lees (30) with 22 wins has been another special day for Sinclair.

“Elavada was the most surprising winner for me, didn’t see that coming on her track work. Queen’s Song was a fine win but Let Him Fly was the best win for little Amee Williams. She works for me and leased him, has 50 per cent of him,” Sinclair said.

He also takes great delight in watching the post-race finishes of Brooke Stower.

Her reactions and win-grin infuse him with great pride and feeling.

“She almost rode the card,” he said of the Tamworth jockey.

“Four winners and two seconds . . . went within a length of riding the card.”