PETER Sinclair’s charge towards the all-important Moree Cup meeting in early September continues unabated on Saturday, with the local trainer saddling up three runners at two meetings – both of them in Queensland.

Stablemates Arawak and Cool Rules will both start at Toowoomba the same day – Arawak in the 1200m BM-75 handicap and Cool Rules in the 1300m class 2 handicap. 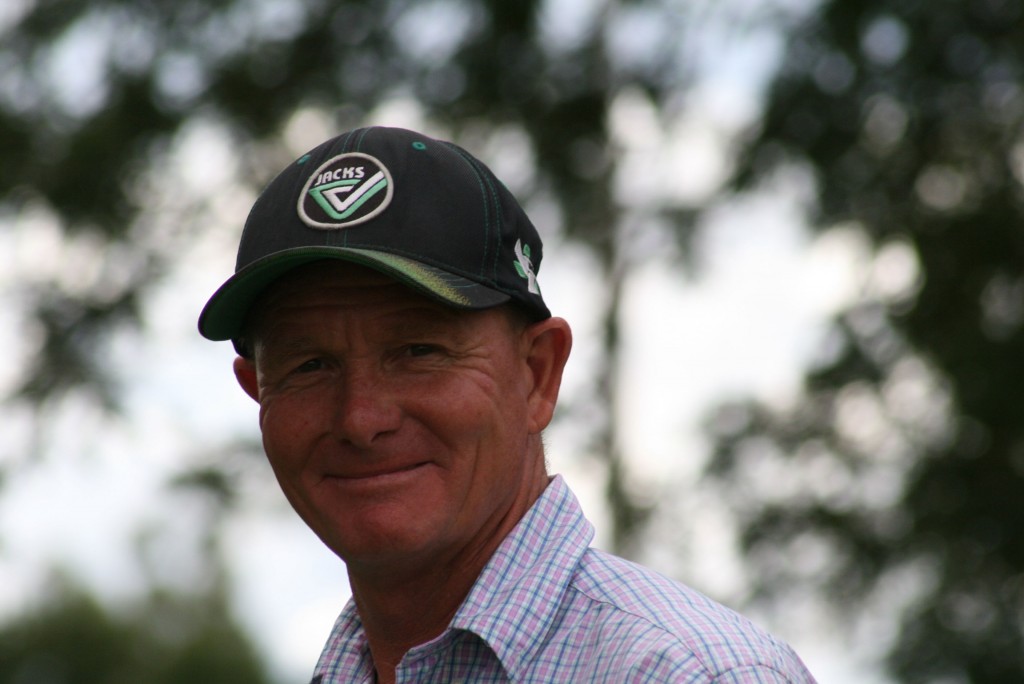 Moree trainer Peter Sinclair will have runners in two States this weekend.

In what is shaping as a busy weekend for Sinclair, the trainer has also nominated untapped filly Real Blonde for the 1100m class 2 plate at Quirindi on Sunday.

Sinclair’s only Moree Cup success was in 1996 when Storm Boy outgunned stablemate Diamond Walk, and the well-known Moree horseman is confident Free Billy is just the right type to land him the prize again.

Free Billy, a winner of five races from just nine starts since joining the Sinclair stable earlier this year, ran the race of its life at Moree last Thursday to finish a closing second behind Craig Martin’s Mapmaker in the 1200m Gwydir Handicap.

It was Free Billy’s first run in six weeks on a rain-affected track. The five-year-old carried 61kg and came from second-last on the home-turn to be beaten two-and-a-half lengths.

“Free Billy has got to be a chance in a race like the Moree Cup, as long as he holds up and keeps his form,” Sinclair said.

“His run at Moree last week was good, but there was a fair gap between him and the winner. We’ve just got to hope that the winner goes up a lot in weight for the cup and that we go down a lot.

“’Billy’ hasn’t raced in slow going since we’ve had him, and his form before that was bad on soft and heavy tracks, so I guess if we turn up at Moree on cup day on a heavy track we’re pretty much useless, but his run this weekend will tell us where he’s at,” Sinclair said.

Arawak finished fifth in the same race at Moree, beaten nearly four-and-a-half lengths, and is also aiming for a run in the Moree Race Club’s signature race on Fathers’ Day.

“It wasn’t a bad run at Moree given that he hadn’t had a run for three weeks. He was also second-up over 1200m – I was reasonably happy with him,” Sinclair said.

“They will both run on Saturday and then we’ll get another run somewhere to prime them for the cup here at home.”

Also in the mix for a Moree Cup start is well-credentialed picnicker Dungiven, winner of the 1600m St George Cup last Saturday.

Dungiven fought back well to beat Crawfish by a half-length with Campanology seven lengths away third.

“Dungiven can handle anything – wet, dry or whatever – so he could be there on cup day as well,” Sinclair said.