IF ever Kelly Smith and Cool Rules were to be beaten in the inaugural 1400m Joe and Jane Willis Memorial Collarenebri Cup, there would no better result than to see good mate Nathan Sinclair snatch the prize.

And that’s exactly how the race panned out when Sinclair’s Our Boy Danny led throughout to beat Smith’s sentimental favourite Cool Rules by the skin of a boarding house pudding.

Sinclair and Smith go back a long way.

It’s a friendship that has only strengthened over the years – on and off the racetrack.

Rarely do they meet head-on in a race but at Collarenebri on Saturday they saddled up the equal favourites in a memorial named after two of bush racing’s greatest ambassadors.

“Nathan and I stood together to watch the race and I said ‘if I get beat I hope it’s by you’ and Nathan replied: ‘If anyone beats me, I want it to be you’,” Smith smiled. 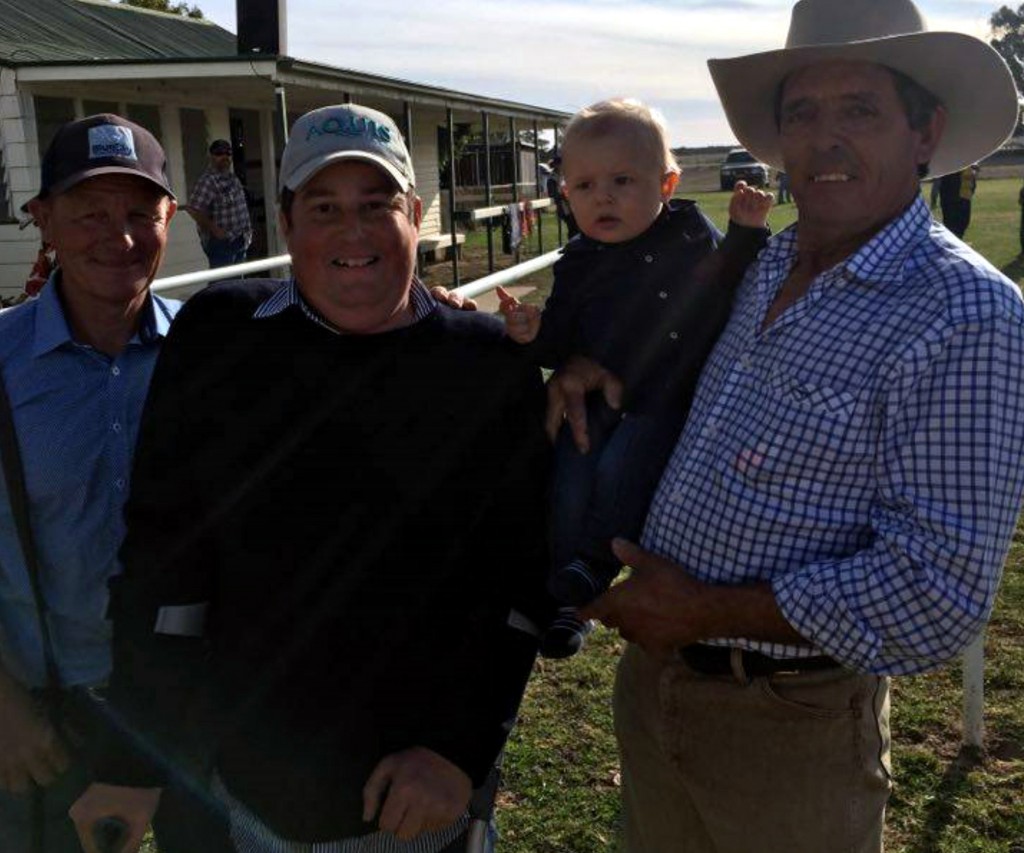 “It was close. Old Cool Rules kicked again at the end – I would’ve settled for a dead-heat.”

Sinclair, on the crest of a wave in recent weeks, also has fond memories of Collarenebri.

“I’ve always wanted to win the Collarenebri Cup – the first-ever winner I trained was at Colly,” Sinclair said.

Sinclair trained Zeroate to win a 1400m maiden at Collarenebri back in 2008, and vowed to one day return and collar the cup.

That day arrived on Saturday when Shane Arnold – who wrapped up the meeting with three winners – guided Our Boy Danny to a narrow win.

“My bloke jumped out well like he always does and just kept going,” Sinclair said.

“He was getting real tired about 50m from home and Cool Rules was still coming, but it was a good win,” Sinclair said.

It was a bitter-sweet loss for Smith, who as a jockey rode Lunar Landing to win the Collarenebri Cup back in 1972.

As a trainer, he led back third place-getter Mr Braveheart in 2008 and was confident Cool Rules could go a couple better on Saturday.

“He box-seated and sat on Nathan’s horse all the way,” Smith said.

“About 100m from home I thought he was going to wear down Our Boy Danny. At the 50m he just peaked a bit, but then kicked again right on the line.

“He did the same at Moree (at his previous start). When we thought he was done, he came again. 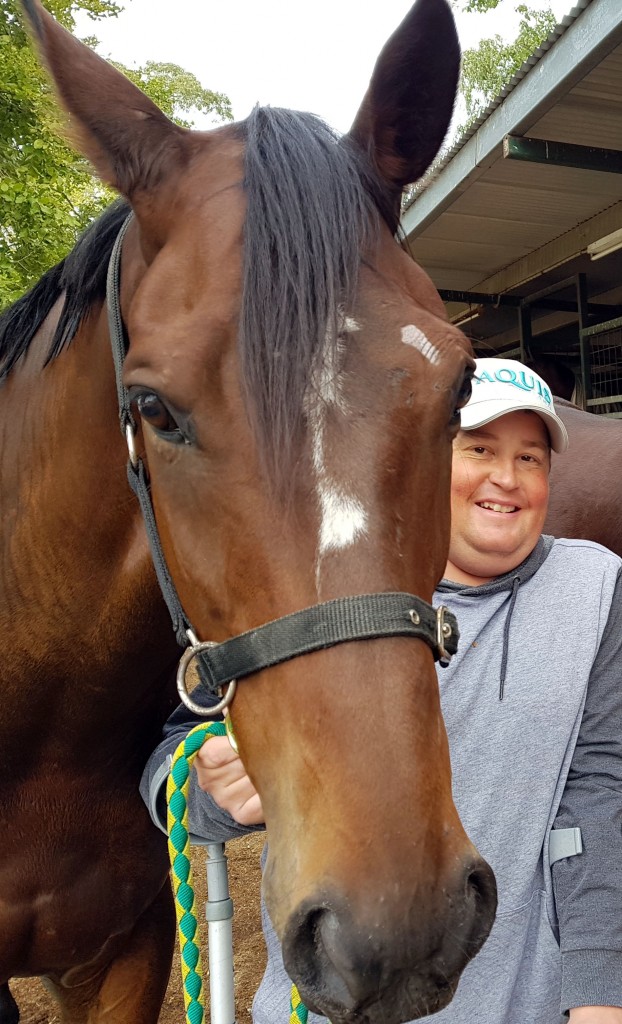 “But Nathan’s horse was fit – he wouldn’t have blown out a candle after the race,” Smith said.

“Gee, he’s a doer. I took him home after the race and he pushed me hard up against the feeder trying to get his head in,” Smith chuckled.

“I worked him fairly hard on Wednesday morning (prior to race-day), but I’m just going to have to go a bit harder on him, otherwise he just gets away on you.”

Smith will now set Cool Rules for the 1400m Come-By-Chance Picnic Cup on September 23 – the same race Sinclair has pencilled in for Our Boy Danny.

“We’ll nominate for the Picnics Championship Final at Dubbo next Sunday and hope that a few pull out so we can get a run,” Sinclair said.

“We’ll nominate for that race; you never know what might happen.

“Come-By-Chance is also coming up in a couple of weeks’ time. Cool Rules is heading that way as well, so it could be on again,” Sinclair smiled.

Next post
Attempted robbery at knifepoint at Moree newsagency