However, Mr Single says Deputy Premier John Barilaro was responding to mounting pressure from Shooters Fishers and Farmers following revelations that his Government was withholding more than $32 million from farmers who had been overcharged by the RMS for concessional vehicle registration over the past 20 years.

“While I welcome news of this repayment, it’s not anywhere near enough,” Mr Single said.

“Our farmers were ripped off for more than 20 years, and this Government is only paying them back for what they have been overcharged for three years.

“They are also offering free heavy vehicle registration for those that are eligible for the next two years, but it’s still not enough. 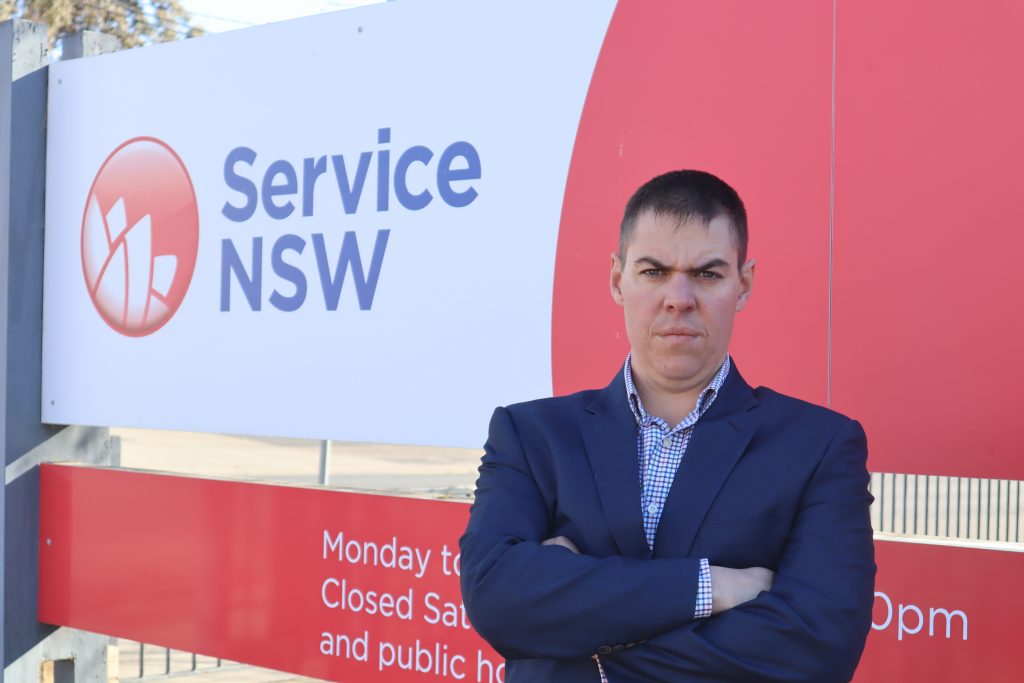 Mr Single said that Mr Barilaro said in an interview that legislation limited the refunds to the past three years only.

“It’s an absolute cop-out for this Government to use legislation as an excuse to short-change our drought-affected farmers, many of whom are now resorting to Centrelink benefits and charitable donations to survive,” Mr Single said.

“The only reason this Government is doing anything at all is because my colleague, Orange MP Philip Donato, made public their secret internal documents following a leak.

“Make no mistake, had he not done so they would have kept the wool pulled over the eyes of our farmers until further legislation saved them from paying any money back.”

The Government is repaying five years of the money (repaying the last three years of rego, then offering the next two years for free).

“What’s worse is that they’re painting it as a bonus – not repaying what they owe,” Mr. Single said.

“The fact that the National-Liberal government sat on these papers for over six months shows that the bush needs real representation. The government claims to deliver and look after the bush but this suggests otherwise.

“They have a budget surplus of 3 billion dollars, so there is no reason for our farmers to face further delays when it comes to the return of money which they shouldn’t have ever had to pay,” Mr Single said.