POLICE have arrested seven people, seized drugs and more than $100,000 cash, as part of an ongoing investigation targeting a large-scale drug supply syndicate operating in the NSW Central Hunter region.

Strike Force Yellowbox was established in June 2015 to investigate the supply of methylamphetamine by a drug syndicate operating in the Maitland area.

The warrants were executed at residential and industrial premises as well as a hotel and storage shed within the Central Hunter Local Area Command (East Maitland, Chisholm, Thornton and Rutherford), and the Port Stephens Local Area Command (Dungog, Raymond Terrace, Heatherbrae).

Three of the warrants were executed in Queensland with assistance from the Gold Coast Criminal Investigation Branch.

Two males – aged 29 and 45 – were arrested on the Gold Coast and police are awaiting their extradition today (Wednesday 18 May 2016).

The 29-year-old man was charged with supply prohibited drug of a large commercial quantity and knowingly direct activities of a criminal group.

The 23-year-old woman was charged with supply prohibited drugs (x6). 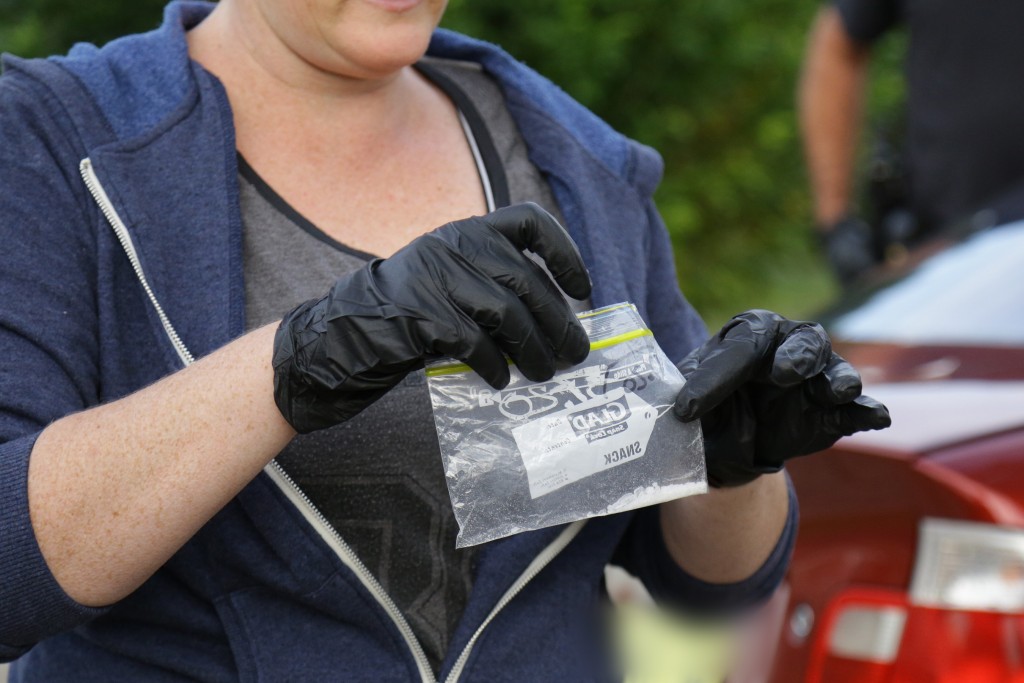 The 42-year-old woman was charged with supply prohibited drugs on an ongoing basis (x5). 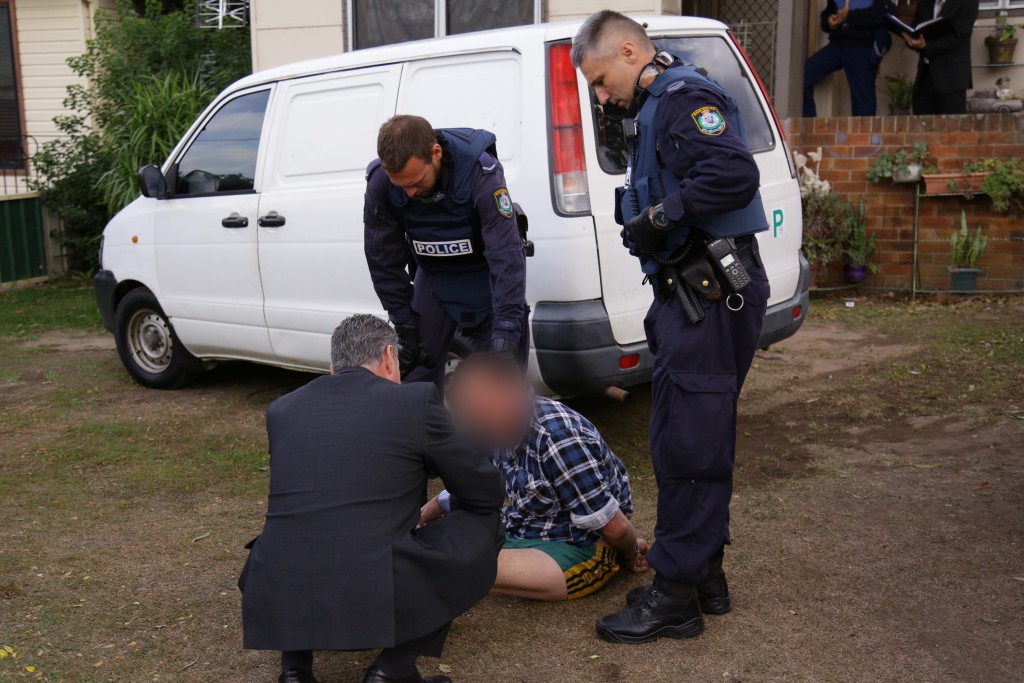 They have all been refused bail to appear at Maitland Local Court today (Wednesday 18 May 2016).

The 49-year-old woman was charged with supply prohibited drug (x3). She was released on bail to appear at Maitland Local Court today (Wednesday 18 May 2016).

The 23-year-old man was issued a Future Court Attendance Notice for possess prohibited drug (x2), possession or use a prohibited weapon, deal with property suspected proceeds of crime and goods in custody.

Central Hunter Local Area Command Acting Crime Manager, Detective Acting Inspector Mitchell Dubojski said the arrests are a culmination of a lengthy investigation by detectives.
“Investigators have been involved in numerous inquiries with the objective of shutting down a significant drug supply operation,” Detective Acting Inspector Dubojski said.
“All of the officers involved should be extremely proud of their work.”
“I urge anyone with information about the manufacture or supply of illegal drugs to contact police immediately. Callers should contact their local police or Crime Stoppers on 1800 333 000.”

MP calls for an end to fly in, fly out judges; permanent solution needed for the bush

Next post
MP calls for an end to fly in, fly out judges; permanent solution needed for the bush