These flood waters are causing major flooding along the Barwon River at Mungindi, with a peak around the current level likely at Mungindi on Thursday.

These river levels are similar to those experienced in the April 2021 flood event, however, the river is expected to remain well below the December 2021 major flood levels.

Minor flooding is expected at Mogil Mogil later this week and is likely to extend to Collarenebri and Walgett during next week.

Further rises are possible and predictions for downstream locations will be refined as upstream peaks are observed. 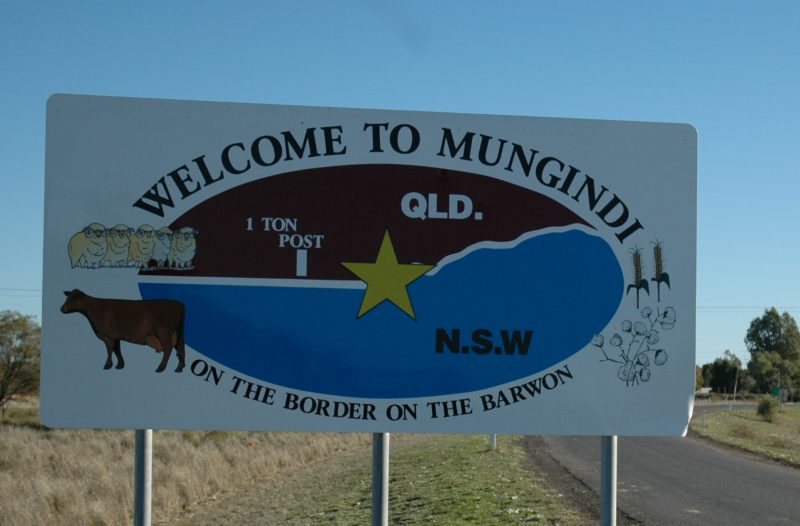 Based on the prediction provided by the Bureau of Meteorology:

What you need to do:

For emergency help in floods and storms, call the NSW State Emergency Service on 132 500.