ONE of the giants of the NSW greyhound racing industry was remembered at Moree on Saturday with the inaugural running of the 551m Sam Sabine Memorial Stakes.

Sammy Sabine was a big man – in both stature and character – and was a staunch supporter of greyhound racing in Moree for more than 75 years.

He lived and breathed the industry and his passing in 2015 at the age of 83 left a huge void in the local dog-racing community.

Sammy, a quintessential battler that championed the underdog, was a staunch Labor man who was afforded life membership at the ALP’s annual conference at Sydney Town Hall in 2011. 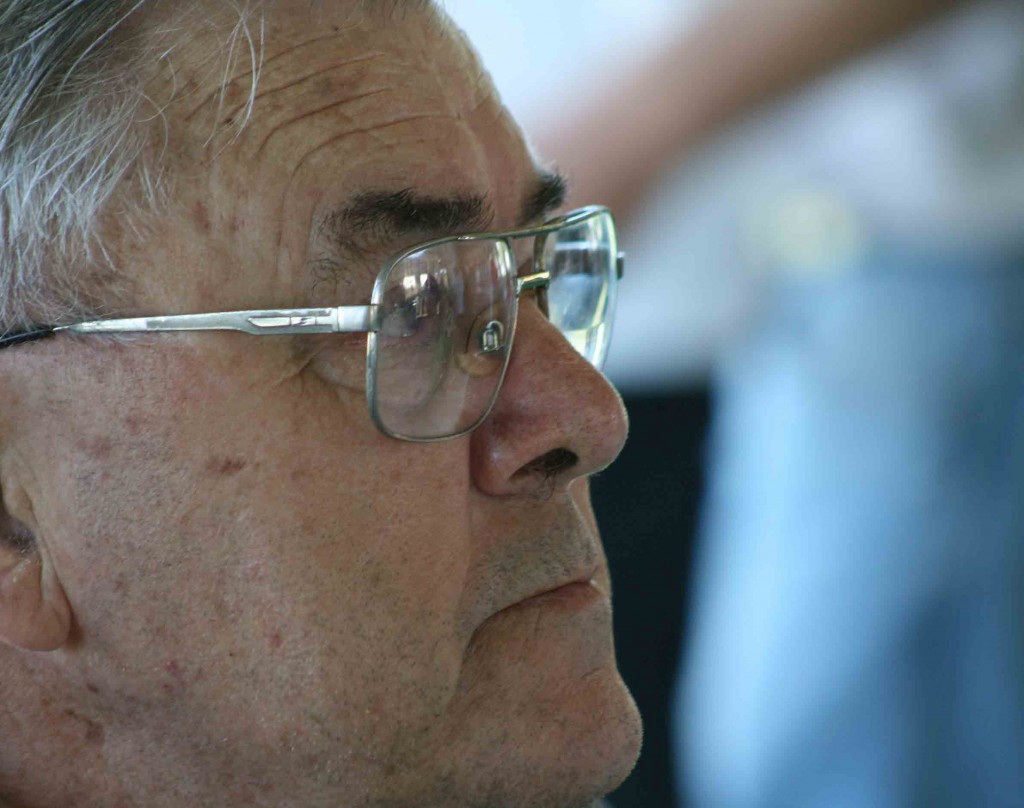 It was because of his tireless fundraising and constant, well-connected political lobbying that enabled Moree Hospital to establish a much-needed renal unit 15 years ago.

Sam was also the humble, behind-the-scenes man whenever the call-up came to raise money for Moree charities and vital services.

As head of the hardworking renal unit committee, he was instrumental in raising more than $300,000 for Moree Hospital.

It is a lasting legacy that continues to this day.

Sammy’s grandson, self-employed welder and fabricator Brendan Sabine, said having a race named after his grandfather was a great honour, and a fitting tribute to one of greyhound racing’s true champions.

“This is huge and it’s a great honour to have this race named after pop, someone that was in the greyhound racing industry for so long,” Sabine said.

“Pop was the person who encouraged me to do things; he always boosted me up to do better, especially with my own business.

“He offered to help me financially and I could’ve started out on my own a lot earlier than I did, but I couldn’t take the money off him.

“It is sad that pop has passed away but it’s made me step up and actually do it. I know that he would be proud.

“I’ve got a heap of memories of pop, especially here at this greyhound track, and I’m looking forward to making a lot more, too. 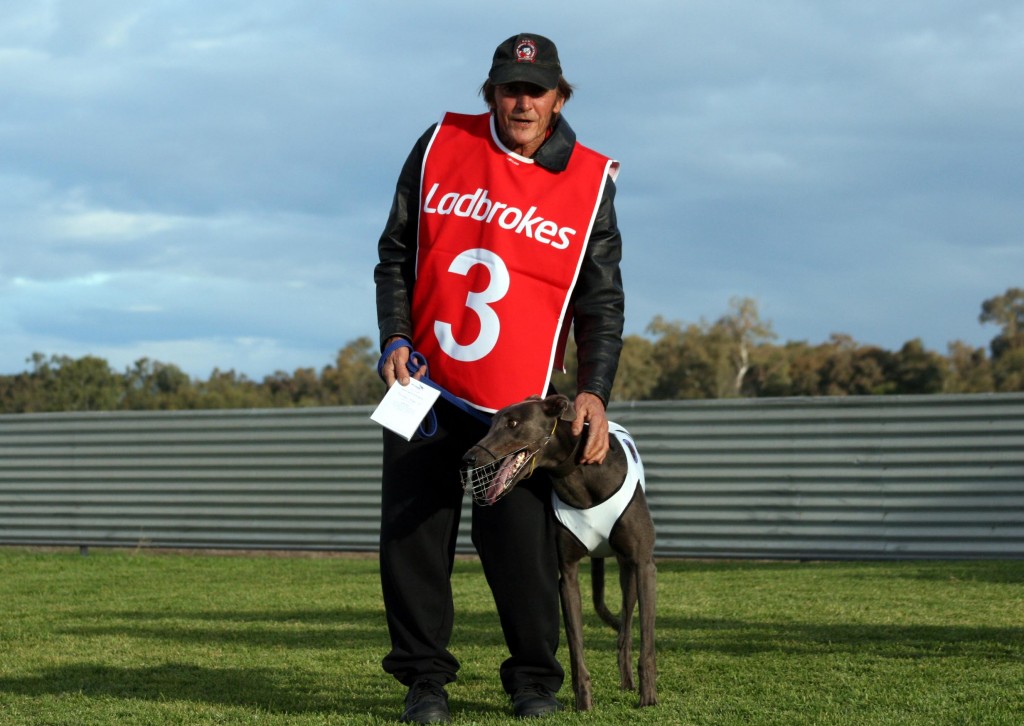 “But I don’t think I’ll get into training greyhounds – I haven’t got that sort of money,” he laughed.

“It is great that pop is remembered in this way. The whole carnival is massive and for such a small community to have such a big turn-out – in dog numbers as well as spectators and participants – is fantastic,” he said.

Out on the track, Lismore trainer Trevor Thompson’s Thomas Rose Hi (5-1) ran its rivals ragged to win the Memorial.

The blue dog registered its seventh win from 54 starts to hang on and score by three-parts of a length from John Bradley’s Nash Tato (6-1) with Graham Pickering’s 6-4on favourite Swift Ashleigh more than three lengths away third.

“It was a good win,” Thompson said.

“I thought he’d come out of the boxes all right but really thought he’d fade a little toward the end. When the eight-dog (runner-up Nash Tato) loomed up I thought, ‘that’s it, the game is over’, but my dog had other ideas,” he chuckled.

“I’m very happy – Sammy Sabine was a great man – and it’s always nice to win a race like this,” Thompson said.

“I like supporting the Moree club and I’ve been bringing dogs out here for a few years now – I’m a doggie man through and through and I love it,” he smiled.