STIFF-JOINTED gelding Rusty Motorbike raced like a well-oiled machine to win the 1400m B&W Rural Mallawa Cup on Saturday at round two of bush racing’s Golden Triangle – the heart of bush racing in the heart of the country – while Todd Payne’s Victory Lass was up to her old antics in the lead-up to a return to form in the Mallawa Bracelet.

Peter Sinclair’s even-money favourite Track Flash, winner of the Boolooroo Cup at Moree two weeks ago, was a labouring fourth.

“He’s been one of the cheapest old horses we’ve ever bought, and we’ve had a lot of fun with him,” Robb said.

“We’ve had a lot of problems with him, too, and he’s had regular visits to the chiropractor, but we were fairly confident with him at Mallawa and I thought he should have nearly won at Brewarrina at his start before.

“Once he’s right he’s a very versatile type, very competitive. We don’t give him much work and try to keep him fairly fresh.

“He’s no champion and he’s bred to be a lot better than he is, but gee, he’s been a good old horse.

“And Maddison is a good little rider, too. She just tracked up the leaders and the old horse won well,” he said.

Rusty Motorbike has travelled across two states in the past 12 months, and will more than likely head west again to attempt back-to-back Louth Cups.

“I took him up on the Birdsville trip last year and there’s no doubt in the wide world that he should’ve won the Betoota Cup – he came out of the barriers last and went down by a neck after standing them up eight or nine lengths coming to the turn,” Robb said.

“I’ll be doing the Kununurra trip this year but he’ll stay home and have another go at the Louth Cup.”

Rusty Motorbike supplied the second leg of a winning double for Robb and Wright, who combined earlier in the day to win the 1200m Titan Ag Class 3 Handicap with picnic find Northern Myth, an impressive winner at Moree.

Northern Myth, a beautifully-bred five-year-old mare by Northern Meteor, has now won six from 16, including five of her past six starts.

She now looks on target to tackle the rich $50,000 Picnic Championships Final at Dubbo in September.

“She’s a beautifully-bred mare and the owners are rapt that she’s doing so well,” Robb said. 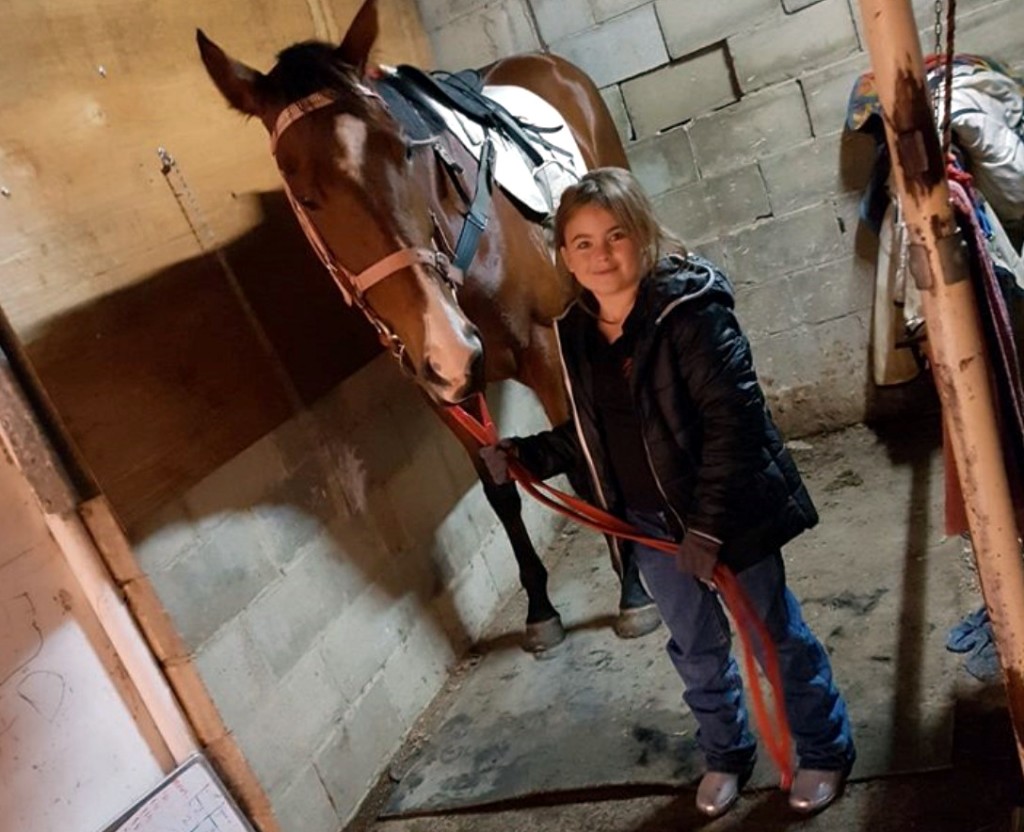 “She should have enough points now for the final and I’m not sure whether she’ll be quite up to that sort of race, but it will be good to have a runner in it.”

Victory Lass (4-1), ridden by Ashley Boyd, sat behind the leaders before pouncing to beat Friendsinlowplaces (3-1) by a half-length with last year’s winner Maximoo (6-1) a short-half-head away third.

Payne said Victory Lass, winner of last year’s Talmoi Bracelet and Talwood and Texas Cups, was unlikely to return to Garah in two weeks’ time to defend her bracelet crown.

“It’s good to see her back in form,” Payne said.

“We tried to lead on her but they went too quick, so Ash took a sit on her and she tried a bit.

“She has been going well since she came back but sometimes that’s not such a good thing because she can be a real dickhead when she’s right,” he laughed.

“She was being a dickhead last week so we knew she was starting to feel right again, and she can be a handful when she’s like that.

“We’re not too sure about Talmoi, though.  Ashley can’t go as he has work commitments and I think the horse probably wants further than 1000m.

“She is not really a 1000m horse. She wants a bit further so she can get out rolling in front where she likes to be,” Payne said.