MOREE picnic races herald the start of bush racing’s Golden Triangle on Saturday but there will be one familiar face missing from the crowd – Anthony ‘Dipper’ Diprose.

Sadly, Dipper passed away last year. He was just 47.

He left behind his wife Bec and three young children, George, Millie and Isabelle – and a legacy of goodwill that will last forever.

Memories and anecdotes of his close, benevolent connection with local racing will be fondly remembered and relived on Saturday – and not just at the Moree picnics, either.

At Royal Randwick’s corresponding meeting, a race named in Dipper’s honour will take pride of place as part of the Sporting Chance Foundation race-day.

The 1400m Anthony Diprose Memorial BM-77 Handicap will jump from the barriers at 4.30pm on Saturday.

It is a fitting tribute to a bloke that did so much for local racing – and beyond.

Dipper’s close friend Peter Weal said Dipper’s link with Sporting Chance – an organisation that has raised millions of dollars over the years – came about through his friendship with foundation patron Mark ‘Tubby’ Taylor, the former Australian cricket captain. 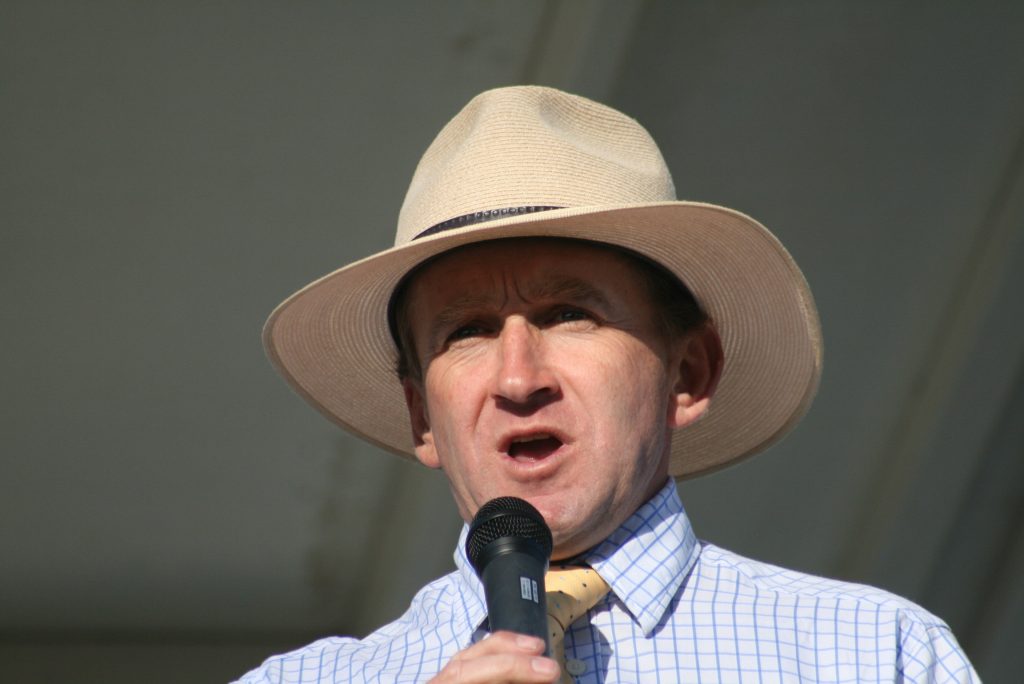 “Tubby has been coming up to Moree as a friend of (former Australian cricketer) Peter Taylor for something like 18 years for Lee Estens’ Variety Club golf day. He’s been a special guest each year and he and Dipper got to know each other quite well,” Mr Weal said.

Mr Weal is also a founding member of a group of golfing buddies affectionately known as The Moree Desperates.

And while this group is well-known for playing golf each Thursday, they are also responsible for raising more than $130,000 in recent years for local charities, organisations, families and individuals.

For the past few years Mr Weal and fellow Desperates Gary Taunton and Dipper have accompanied Tubby Taylor on annual fishing trips to the Northern Territory.

“Tubby is a very keen fisherman, as was Dipper,” Mr Weal said.

“We went fishing again this year, only it was just Tubby, myself and Gary and one of Tubby’s friends, Jack Hughes, who happens to be the CEO of Sporting Chance.

“These guys have raised millions of dollars to help mainly kids with cancer all over Australia and they have a golf day that the Moree Desperates support. 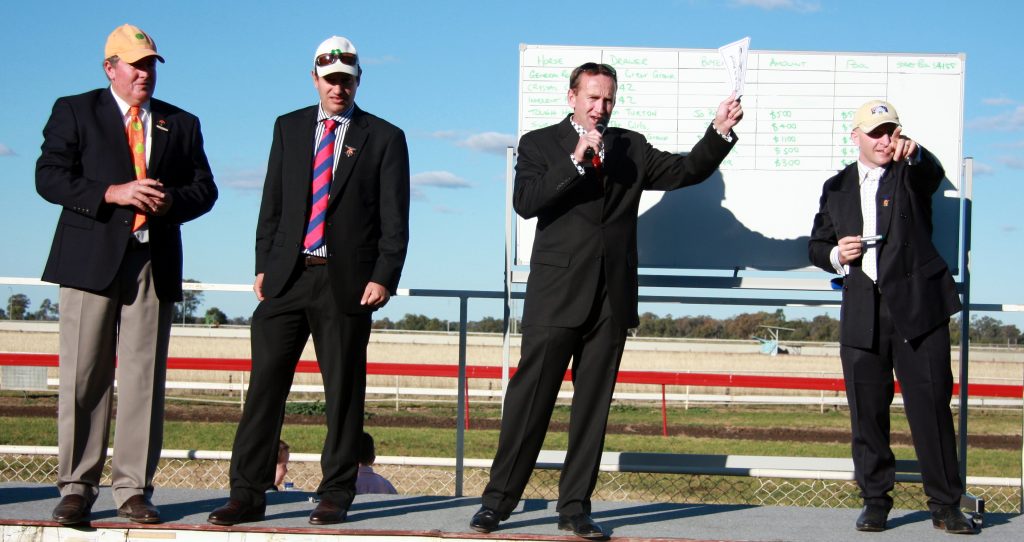 Dipper doing what he did best: Selling off runners in the Boolooroo Cup calcutta at last year’s Moree picnic races (Image courtesy of Georgina Poole).

“We’ve attended the golf day for probably the last 10 years and Dipper was a very big part of that,” Mr Weal said.

“Tubby and Jack asked whether the Diprose family would allow them to name their Sporting Chance race this year in honour of Dipper, for his support to the foundation and obviously for the support he has given Moree,” Mr Weal said.

“And it is just so fitting, given that Dipper was Moree Race Club president for three years and very closely associated with the Moree Picnic Race Club,” he said.

Also trackside at Royal Randwick on Saturday will be Dipper’s wife Bec, with a small gathering of family members and close friends.

Bec says the Sydney race meeting will indeed be special.

“To have a race of this stature in Dipper’s name is a huge thrill,” Bec said.

“Our mutual love of racing makes this a fitting event to celebrate with Dipper’s parents, our families and friends, and to be able to be there to support such a special charity as Sporting Chance. 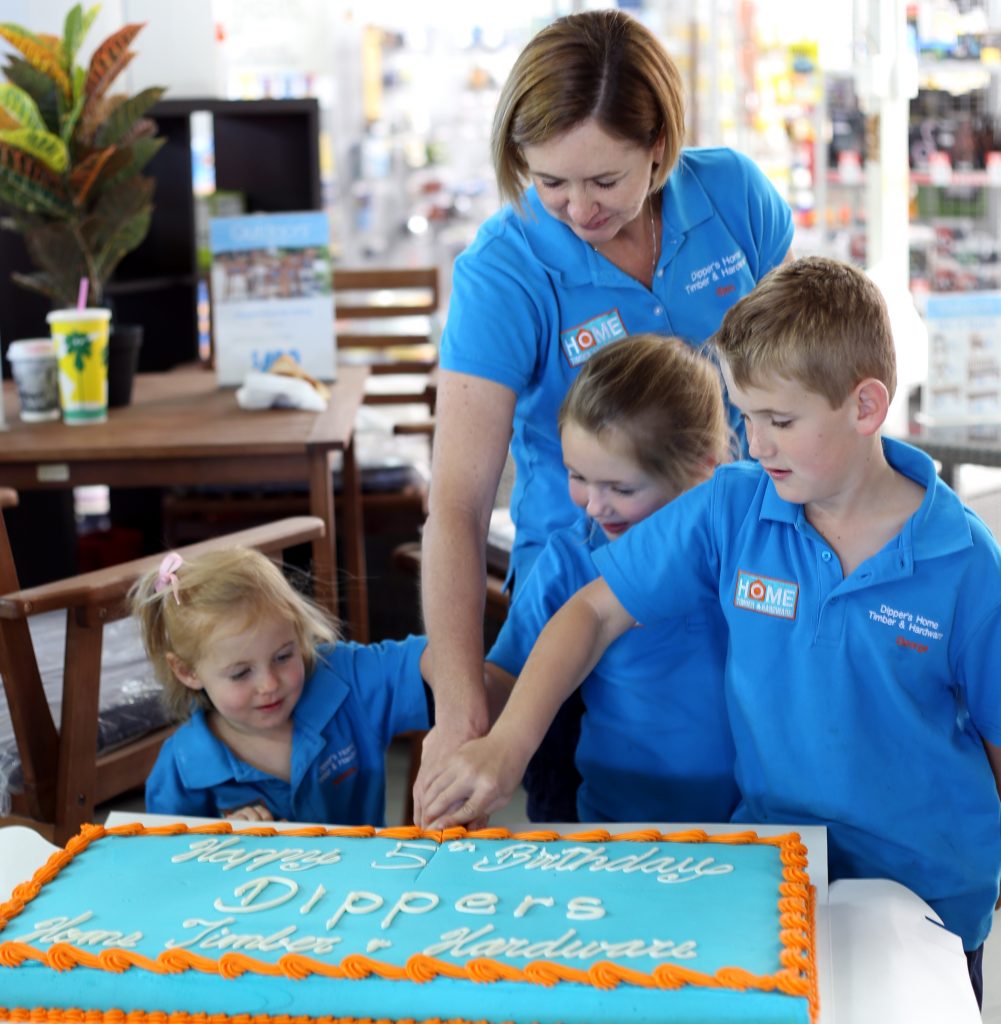 “Tubby is a good bloke and it’s pretty amazing what he has done . . . he is a very thoughtful person, a nice guy and pretty special,” she said.

Bec said that while she won’t be trackside at Moree on Saturday for round one of bush racing’s Golden Triangle, she knows the meeting will again be a huge success.

“The horses are obviously a key to a great race-day, but it goes beyond that . . . the community that it creates, the opportunity to meet and socialise with your friends and to get dressed up, and for Dipper to have a cheeky punt on the side,” she smiled.

Dipper was a much-loved, community-spirited Moree personality – a larger-than-life character whose rapid-fire wit was faster than Black Caviar’s closing sectionals.

If there were items to auction at a race meeting or community fundraiser, the clever option was to give Anthony Diprose a microphone.

And once Dipper began his unscripted, often hilarious spiels, the word ‘showmanship’ took on a whole new meaning.

His off-the-cuff deliveries at bush racetracks, especially the Golden Triangle, are the stuff of legend and red faces and empty wallets were often the result once Dipper had stopped working the crowd.

He was instrumental in raising thousands and thousands of dollars for charitable groups, vital services and community organisations.

And when not on a racetrack drumming up dollars for good causes, he would be out on the Moree golf course drumming up more.

Dipper was a core member of the Moree Desperates, who in the next week or so will hand over sizeable cheques to two of Moree’s best-loved organisations.

“We’ll also keep some money aside to help the Moree Golf Club improve its watering system and supply of water.

“We plan to hand those cheques over in the next week or so, and I reckon Dipper would be proud,” Mr Weal smiled.

Punters need not look too far to find the omen bet in Dipper’s race on Saturday. It’s hard go past Kool Vinnie, part-owned by Pallamallawa farmer Phillip ‘Roughie’ Tonkin, a friend and farming  associate of the Diprose family, also from Pally. 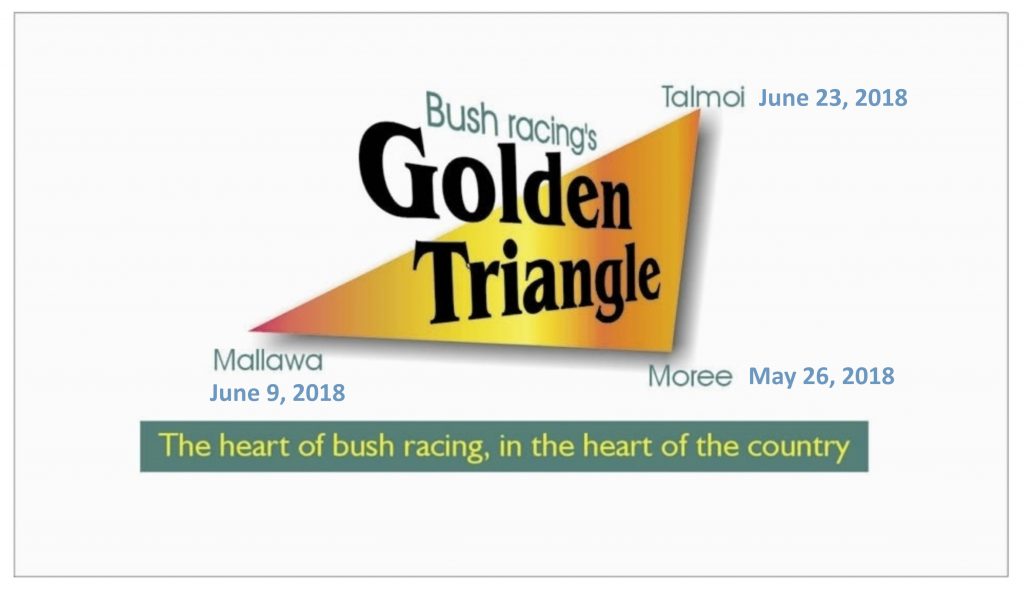