AN interstate truck driver sustained injuries that needed medical attention at Moree Hospital after he was ambushed by three perpetrators throwing rocks at traffic on the Newell Highway Moree Bypass early Saturday morning.

Truck drivers say a major accident is waiting to happen, with one lucky to escape serious injury at around 4am Saturday when a cricket ball-sized rock was hurled through the windscreen of the Mack prime-mover he was driving.

The 46-year-old Queensland driver, who required six stiches to his forehead, praised staff at Moree Hospital as well as local police who attended the scene.

“The police who attended have my thanks and respect. They sent four vehicles, one to me and three to attempt catching (the perpetrators),” he told Facebook community page QLD TRUCKIES.

“Paramedics and hospital staff and doctor were great in getting me cleaned up, stitched up and out of there,” he said.

The bypass, opened 12 months ago to divert heavy vehicles away from Moree’s CBD, has become a hotspot for rock-throwing juveniles targeting trucks as well as vehicles.

Heavy vehicle operators are now calling on authorities – chiefly the Roads and Maritime Services and Transport NSW – to make travelling along the bypass safer, before a serious accident happens. 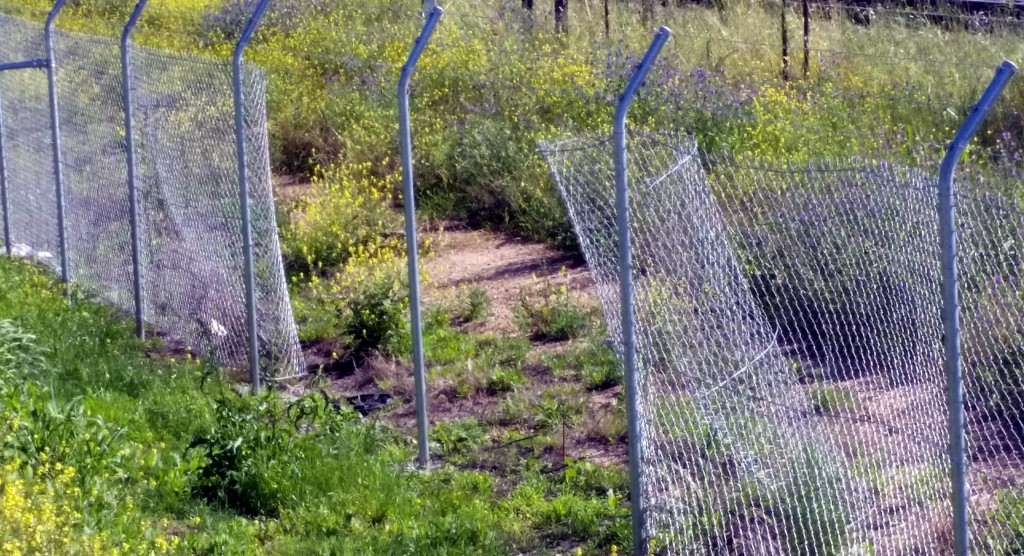 The worst-hit area is the stretch of highway between the Gosport Street ramp and the southern approach near Bullus Drive as the bypass merges with Frome Street.

There is no CCTV along the affected stretch of road and security fencing on the eastern side of the bypass is considerably damaged.

Chain-mesh fencing has been deliberately pulled back in two places, allowing easy access to the bypass’s kerbside.

The damaged sections of fencing have been in a state of disrepair since the bypass was opened in August last year.

Moree mayor Katrina Humphries said requests for help from the RMS to better secure the area has fallen on deaf ears. 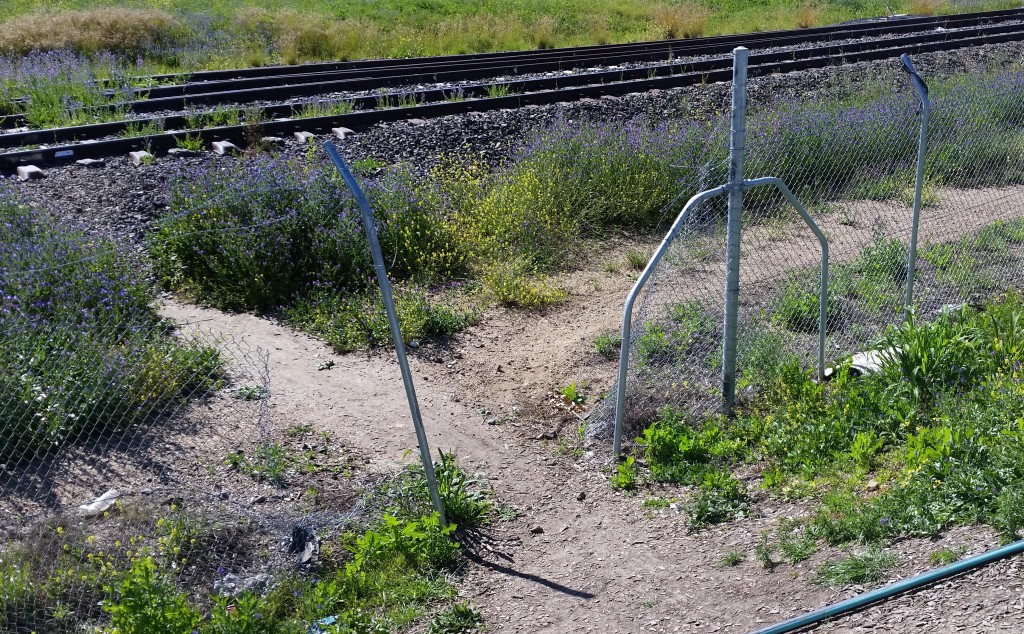 “We have asked for help with amending the design of the mounds, (but) to date there has been no change.

“The perpetrators need to be identified and their parents need to be made fiscally responsible for any damage,” she said.

“An immediate improvement could be better lighting and something as easy as bougainvillea planted all over the mounds so that access is impossible without extreme pain,” she said. 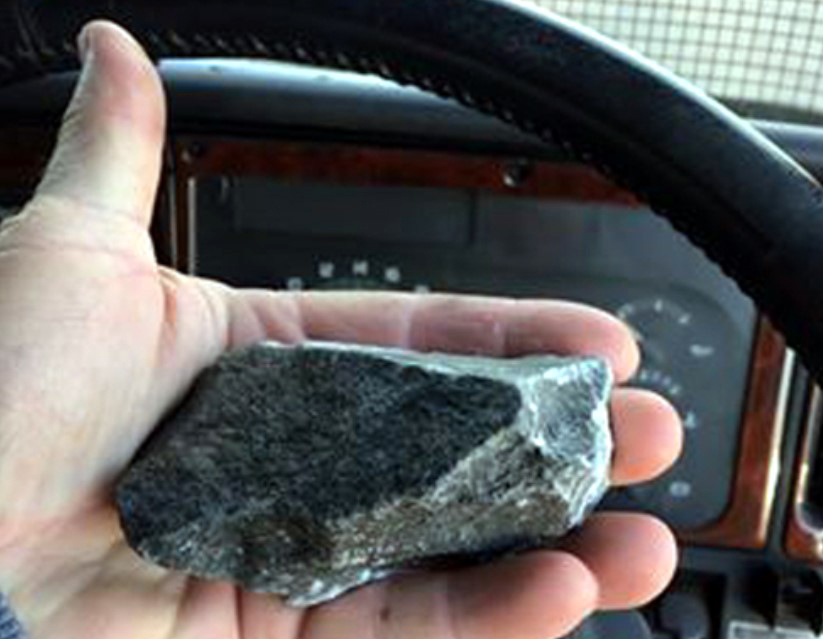 The rock that inflicted injury to a Queensland truck driver on the Moree Bypass early Saturday morning. (Image: Facebook)

A NSW Police media statement issued late Sunday said Moree Police attended the scene and searched the immediate area, but were unable to locate any persons of interest.

The driver was treated at the scene by NSW Ambulance paramedics before being taken to Moree Hospital where he received treatment.

Officers from Barwon Local Area Command have commenced an investigation into the incident.

Police would like to speak with three males who may be able to assist with inquiries.

All three are described as being of Aboriginal -Torres Strait Islander appearance and aged about 14 to 20 years old.

“Deliberately throwing rocks at moving vehicles is not only a serious offence, it has the real potential for someone to be seriously injured or killed,” said Barwon Local Area Command duty officer, Inspector Robert Dunn.

“Our investigations into this incident are continuing and anyone with information is urged to come forward.

“Information can also be given anonymously,” Inspector Dunn said.

Anyone with information is urged to contact Moree Police or Crime Stoppers on 1800 333 000.

Meanwhile, Police are investigating an armed robbery at Narrabri where a blood-filled syringe was used to threaten staff.

About 10.20am on Sunday an 18-year-old woman was working at a store on Maitland Street when a man holding a blood-filled syringe entered the store.

The male threatened the woman with the weapon and was handed an amount of cash.

He then fled the scene.

Police believe that a man shown in a CCTV image can assist with their investigation.

He is shown wearing black pants and a black jumper with a “Lonsdale” logo, a black cap, white socks and no shoes.

Police from Barwon Local Area Command are conducting inquiries into the incident.