Steeped in style and engrained into the annual social calendar, The Moree Picnic Races are to be held on Saturday, May 26 – and it will be all tools down as punters flock to The Moree racecourse.

And with an impressive line-up, both on and off the field, the event is once again sure to prove an odds-on favourite.

In a major coup for the whole region, Moree Picnic Race Club president Sally Glynn is thrilled to announce that Rennie Adams will perform during the evening’s festivities. 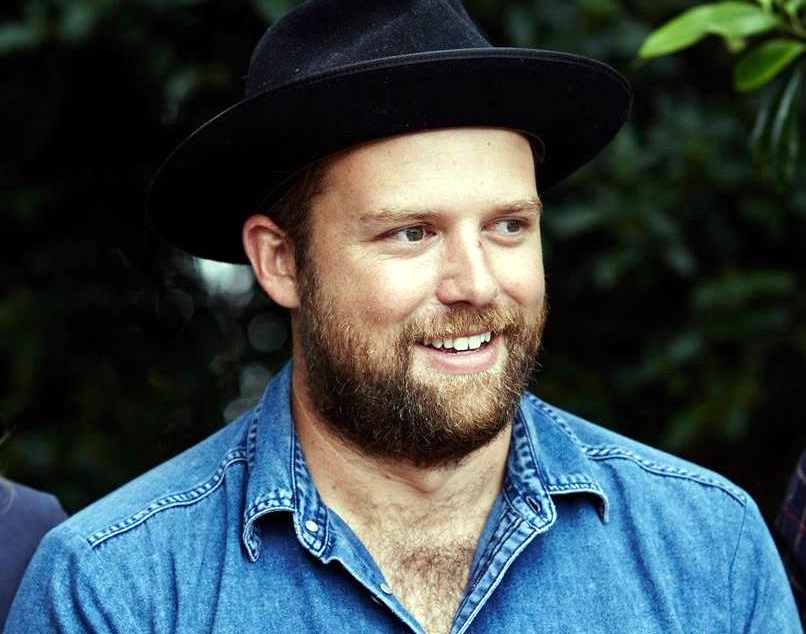 The Voice semi-finalist Rennie Adams will entertain at Moree picnic races in May.

A semi-finalist in the hit program, The Voice, Adams has recently returned from an international writing and recording trip, and plans to tour off the back of his debut release later in 2018.

Sally said the fact that the club has been able to secure this high calibre talent, at such a pivotal point in his career, is extremely exciting.

“Adams has shows scheduled for the US, UK and Europe later in the year, so to have him performing here in Moree at the picnic races is phenomenal,” Sally said.

Adams will perform at the trackside marquee dinner dance, which is just one of the elements of Moree’s annual picnic race meeting.

A six-race program, Calcutta, Fashions on the Field competition and traditional marquee picnic luncheon are also features of the event.

And while it may be one of the oldest picnic race meetings in Australia, Sally enthuses that the local picnics are as socially savvy now as it was 50 years ago.

“The beautiful thing about this race day is that it is fashion forward, young and fun, while still respecting tradition,” Sally said.

“Gather your crew, book your flights, sort your outfit and lock in accommodation because it’s a day you do not want to miss.”

Tickets to the dinner-dance are now on sale via the website, www.moreepicnicraces.com.au.

Non-members: $70 which includes a day at the races, marquee dinner and live entertainment.

Day entry tickets only can be purchased at the gate for $15.

Gates open at midday, with the first race at 1pm and the night event kicks off at 6pm.