THE Hunter & North West Racing Association presentation of annual industry recognition awards for the 2015-2016 racing season will be held at the Moree Gold Cup meeting on Fathers’ Day, September 4.

The leading trainer for the season was Newcastle’s Paul Perry with 49 winners while leading jockey was Dubbo maestro Greg Ryan, who booted home 66 winners across the Hunter and north-west.

Leading apprentice for the season was Sam Clenton, currently on the comeback trail from injury, with 29 winners. 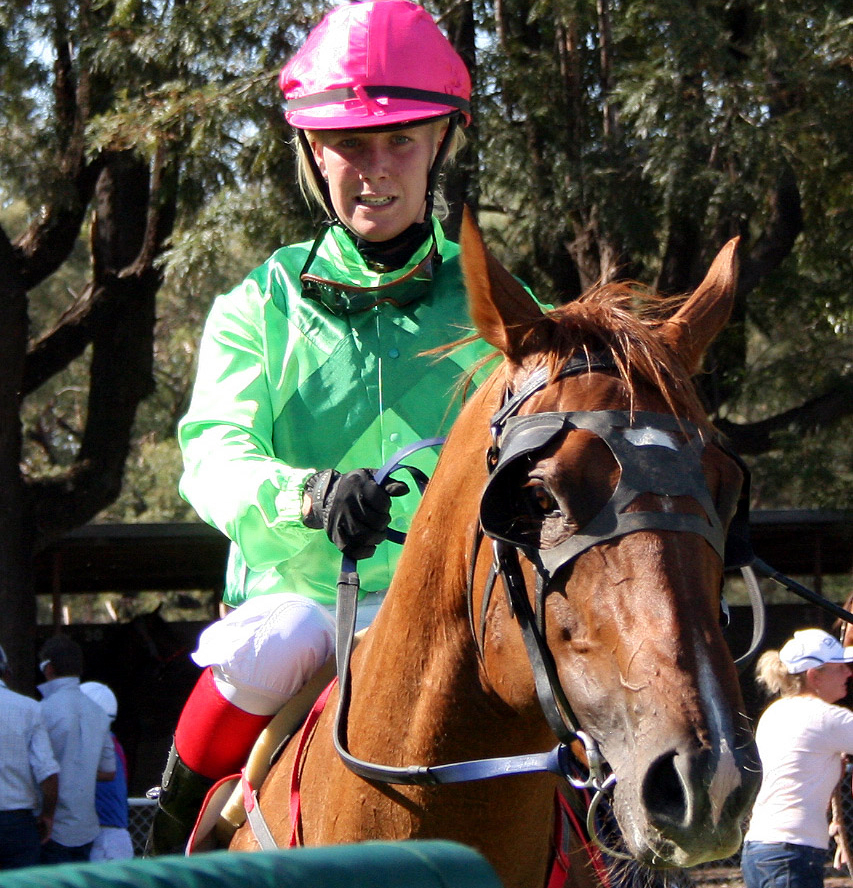 Sam Clenton returns to scale at Moree. She will be back in town next month to collect her award for leading apprentice in the Hunter and North-West Racing Association for the 2015-2016 season. Image Copyright Bill Poulos

Northern Daily Leader sports editor Geoff Newling, who retires from Fairfax Media later this month, has been honoured with a special media award.

Association secretary Bob Scherf said the award is in recognition of Newling’s continuous support given to racing over many, many years.

“Association delegates at a recent committee meeting unanimously supported this nomination and spoke glowingly of Geoff’s work for individual race clubs, as well as his promotion of sport in general,” Scherf said.

Newling, widely-regarded as one of the best sports journalists in country NSW, has also been honoured with Country Racing NSW’s highest award – the Simon Nivison Lifetime Achievement Award, which will be presented at the annual NSW Country and Provincial Racing annual awards ceremony at the Sheraton on the Park on Friday, September 30.

“This award is given to a racing identity that is considered to have made an outstanding contribution to racing in the H&NWRA region,” Scherf said.

“Helen was nominated by both Muswellbrook and Tamworth race clubs. She was given tributes for being at the helm of Scone Race Club when they successfully increased the prominence of their cup carnival to being the richest in the country, including the well-established Saturday stand-alone meetings.”

In January 2012, Sinclair relocated to Muswellbrook where she facilitated a review and change of systems which culminated in the club winning the TAB Country Race Club of the Year award in 2013. Sinclair completed her word at Muswellbrook in 2015 but continues to contribute to the betterment of country racing in NSW by providing guidance and advice to a number of clubs.

Moree Race Club is also a finalist for an outstanding achievement award at the2016 Country and Provincial Racing Awards for the Moree Chopper Cup meeting, which was added to the calendar two years ago and has already raised thousands of dollars for the Westpac Rescue Helicopter Service.

Magic on the Mehi set to redefine entertainment in Moree