RAIN, and more rain – that is the forecast for the north-west slopes and plains, as well as the rest of New South Wales, for the next week.

Forecasters are predicting up to 100mm of rain over the next few days, with the likelihood of follow-up falls by the middle of next week.

Moree Plains Shire Council advised in a media release late yesterday that the local road network has been affected by the recent rain event and details about road closures have been posted on www.myroadinfo.com.au > North West Slopes Region. 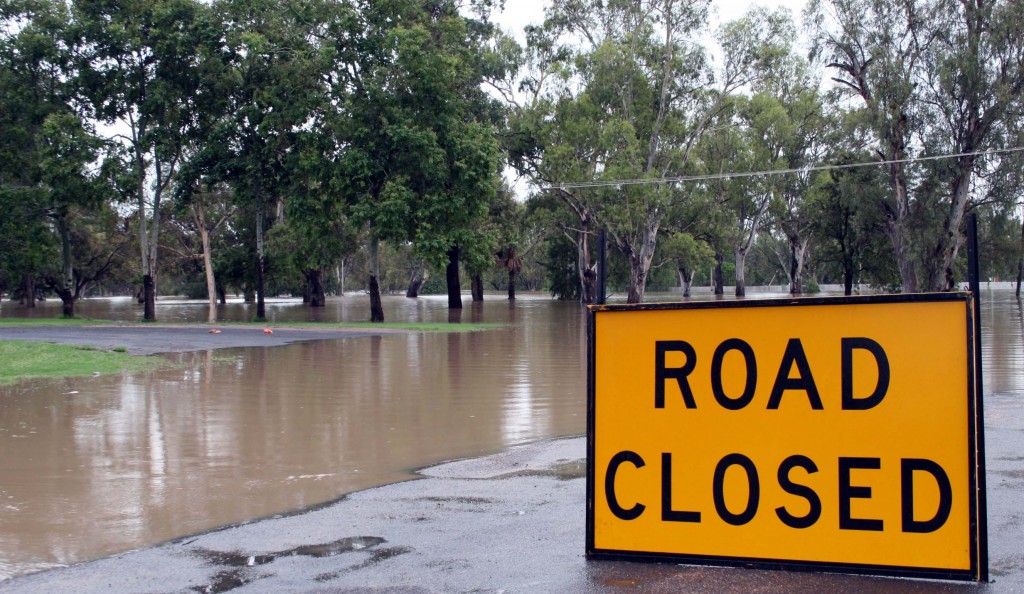 Roads closures across NSW can be found at www.myroadinfo.com.au (Image Copyright Bill Poulos)

The website is continually updated with information about road conditions and scheduled and unplanned works, it happens in real time, and road event information stays on the website until the status of the road is changed to open.

MyRoadInfo features map overviews with visual information showing what roads are affected, onscreen text listings in print-ready formats and reports which can be copied straight from the website on to social media platforms.

Motorists are asked to take care as water may be over sealed and unsealed roads in various locations. You are reminded that it is an offence to drive past signage indicating that a road is closed as there could be dangerous washouts and significant amounts of water still present. Persons causing damage to the roads may be liable and fines are enforceable by Police.

The MyRoadInfo site has also be formatted for smartphones and other electronic devices through www.myroadinfo.com.au

The Australian Government Bureau of Meteorology has issued flood warnings, reporting that there has been significant rainfall and flooding in the NSW inland catchments over the past month. Warnings are current for the Warrego, Paroo, Namoi, Bogan, Macquarie, Lachlan, Murrumbidgee and Murray rivers.

A trough and associated cold front is forecast to move across NSW late Tuesday through to Thursday, bringing widespread rainfall in most inland districts of NSW.

This weather system has the potential to cause prolonged and renewed flooding as well as local flash flooding in the following River Valleys:

This FloodWatch will be reviewed at 11am today, Wednesday, September 14.

This Flood Watch means that people living or working along rivers and streams must monitor the latest weather forecasts and warnings and be ready to move to higher ground should flooding develop. Flood Warnings will be issued if Minor Flood Level is expected to be exceeded at key sites along the main rivers for which the Bureau of Meteorology provides a flood warning service. Across NSW, about 70% of Flood Watches are followed by flooding.

For emergency assistance call the SES on telephone number 132 500.

Remember do not walk, ride, drive through flood waters and for emergency help in floods and storms call the SES on 132 500.