MEMBER for Barwon Kevin Humphries earlier this week announced that rural workplaces across the Barwon Electorate can apply for a rebate of up to $500 to implement safety measures aimed at reducing quad bike tragedies and injuries on farms.

Mr Humphries said the rebate was announced at the NSW Farmers Conference in Sydney as part of a push to encourage and support land managers to adopt a range of harm prevention strategies to protect their workers, family members and themselves.

“Quad bikes are currently a leading cause of death on Australian properties with 220 deaths in the past 16 years and thousands more people seriously injured,” Mr Humphries said. 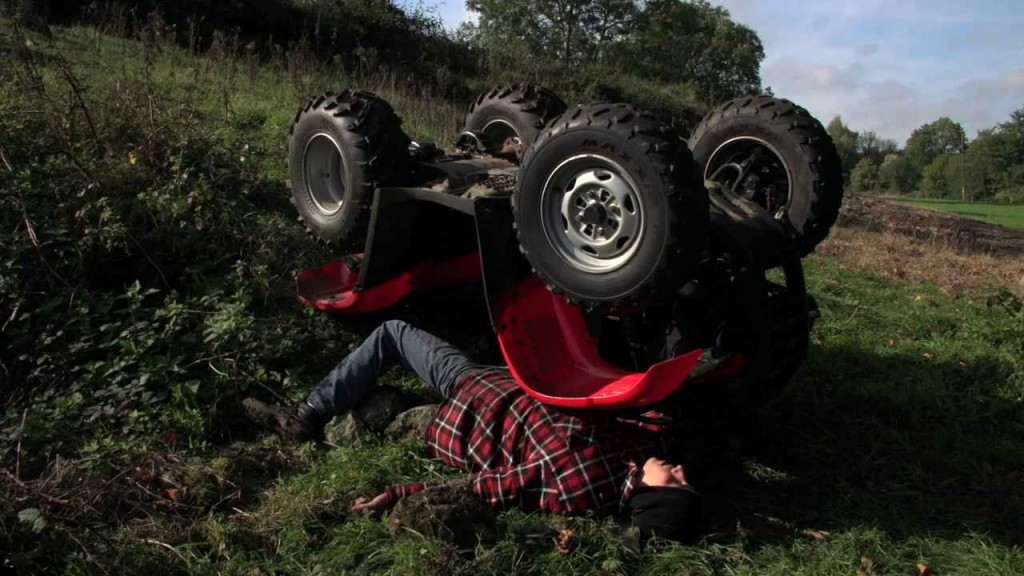 “Last year alone there were 22 quad bike fatalities and half of those deaths were workplace related so we have to act now to reduce that number.

“The $2 million Quad Bike Safety Improvement Program is a step forward to protecting people who work on farms in our region.”

The $500 rebate can go towards the purchase of compliant helmets, Operator Protector Devices including rollover bars, the purchase of a safer vehicle such as a side-by-side vehicle, and training courses tailored to farmers.

It was announced during the NSW Farmers Conference where SafeWork NSW and Local Land Services launched an agreement to promote the safer use of quad bides in rural workplaces.

Tocal College has also been awarded the contract to deliver 100 quad bike-training courses across NSW as part of the SafeWork NSW Quad Bike Safety Improvement Program.

The rebate will be available until 30 June 2017. Further information is available at www.safework.nsw.gov.au.