THE number of children in NSW undertaking 600 hours of pre-school has increased by 40 percent in the last 12 months following the introduction of the NSW Government’s Start Strong program.

“These results prove the government’s Start Strong program is working. It is reducing fees, improving quality and strengthening the early childhood workforce for families in our region,” Mr Marshall said.

“Ongoing fee reductions are significantly reducing financial burdens on hardworking families and I am proud the government is focusing on this.” 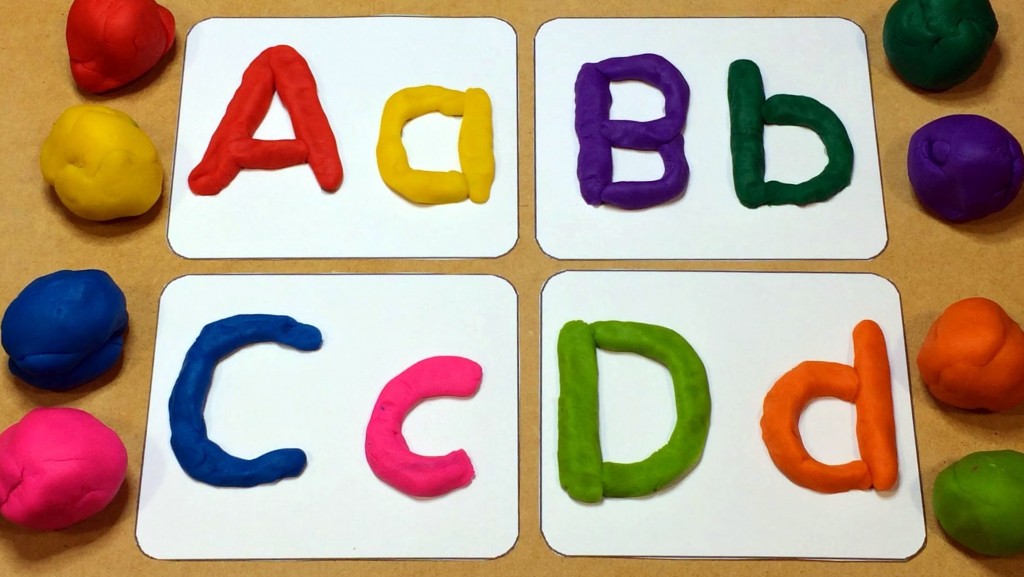 The pleasing statistics were revealed as part of the 2017 Pre-school Census – the first since the implementation of the Start Strong reforms, with 737 community pre-schools across the state taking part.

Following the significant changes to the preschool funding policy under Start Strong, Mr Marshall said the census was the first real test of whether the policy changes had achieved their objectives.

“Of all children aged four and above in the Pre-school Census, 91 per cent are now enrolled for more than 600 hours of early childhood education,” he said.

“Not only has Start Strong significantly reduced daily fees by an average of 25 percent, we now have more children participating in early childhood than ever before.”

Moree schools are in . . . speeding is out