Police are investigating after a woman was hit by a ute in the State’s New England region yesterday.

Shortly before 6pm (Monday 20 June 2016), emergency services were called to New England Highway, Tamworth, following reports a woman had been struck by a ute.

NSW Ambulance Paramedics treated a 37-year-old woman at the scene, before taking her to Tamworth Hospital in a critical condition. 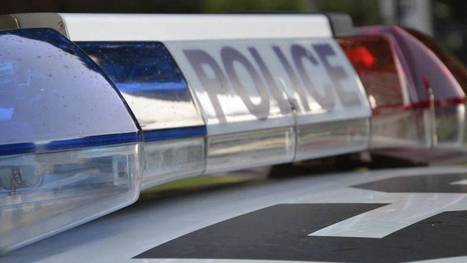 She was later airlifted to John Hunter Hospital.

The driver of the ute, a 50-year-old man, was not injured during the incident.

He was taken to hospital for mandatory blood and urine testing.

Officers attached to Oxley Local Area Command, with the assistance of the Crash Investigation Unit, established a crime scene and commenced an investigation.

Inquiries into the incident are continuing and police are urging anyone with information to contact Tamworth Police Station on 02 6768 2999.