Police are appealing for information following an armed robbery at a service station in Tamworth last night.

Two of the men were armed with weapons.

One of the armed men threatened a 31-year-old male attendant and removed cash from the till.

A second attendant, a 27-year-old man, suffered burns to his lower body after an altercation with the two other men.

The males then stole cigarettes before fleeing. 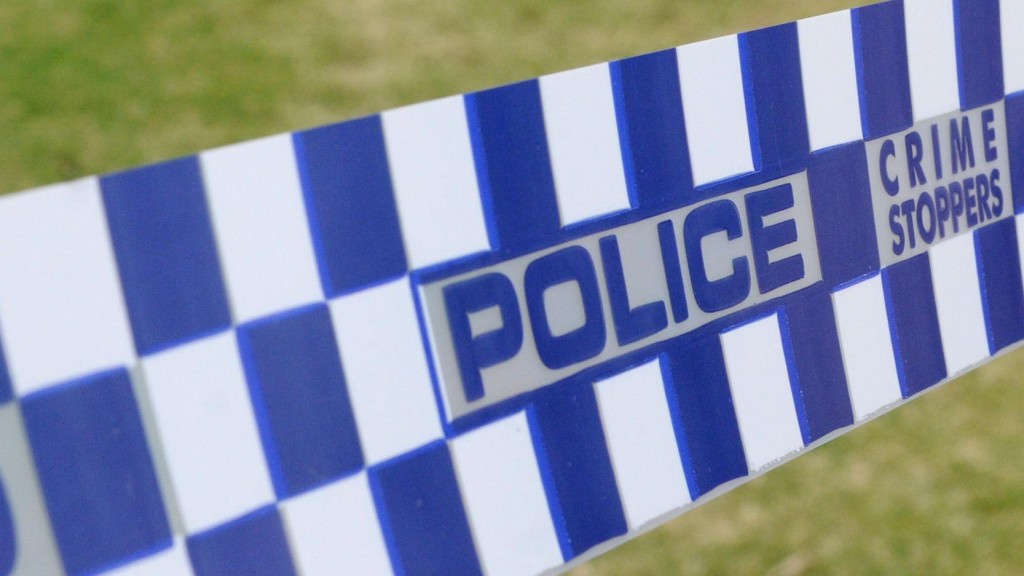 Police have been told they were seen leaving in a stolen vehicle described as a gold Nissan Pulsar.

Officers from Oxley Local Area Command are investigating the incident and would like to speak to three males who they believe may be able to assist with their inquiries.

The first male is described as 16-19-years old. He was seen wearing a black hoodie and black pants.

The second male is described as 16-19-years old. He was seen wearing a blue hoodie with a motif on the front and black pants.

The third male is described as 16-19-years old. He was seen wearing a black hoodie with a white motif on the front and black pants.

Next post
Police search for escapees from Brewarrina correctional centre