A quality field of horses remain in contention for the Picone Family Summer Stars bonus to be finalised at Bingara this Saturday (January 30).

Nominations for the popular once-a-year meeting closed on Monday, with 67 horses entered across five races including 11 in the time-honoured 1400m Bingara Cup.

The cup carries double points so any number of horses can leapfrog current leaders Border Flight, Real Blonde and Carry Me Gee Gee all on 15 points.

Border Flight and Anchorfel added to their tally sheet with wins at Deepwater while Beauzel, More of the Zaim and A Long Way remain in contention as they have been consistent competitors at community meetings since the series started at Bundarra in October. 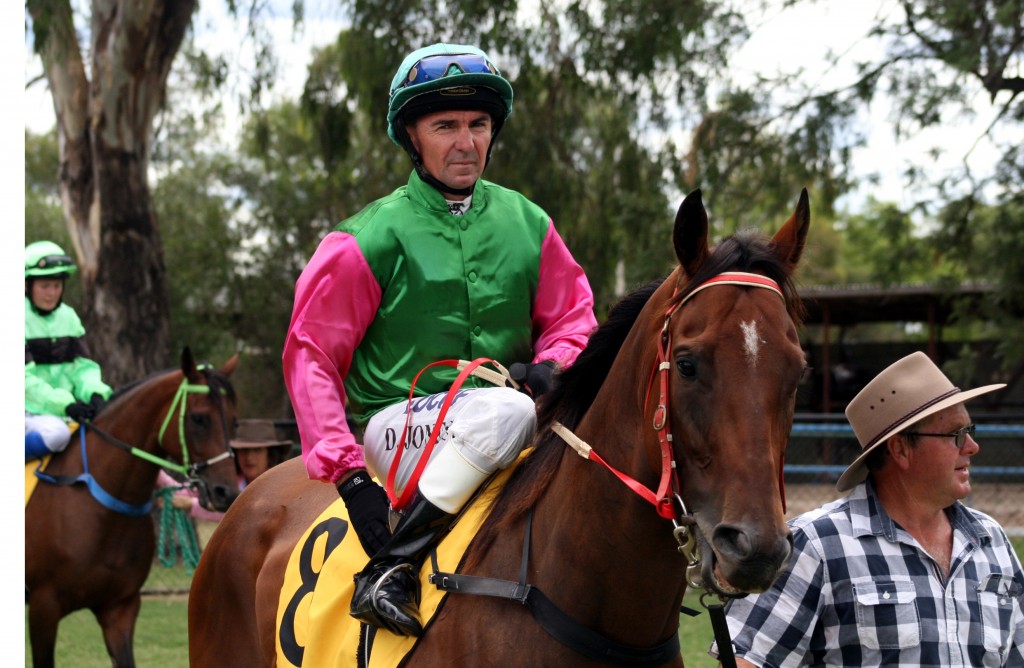 However, if Border Flight wins the feature race, the Sue Grills-trained gelding should scoop the bonus.

The trainers’ bonus looks to be a battle of the sexes, with Sue Grills scoring a cup win and a double at Deepwater, leapfrogging previous leader Paddy Cunningham who has put Glen Innes back on the map since his return home.

Both trainers have supported the smaller meetings using the easier class of races to develop horses into form for the TAB programs.

Darren Jones (95 points) looks to have a mortgage on the jockeys’ bonus with a big lead over Jodi Worley (69) and Sue Bigg (56).

8 More of the Zaim, Our Minaan

Next post
Don’t let disputes with neighbours simmer this summer