Petition to reduce daylight saving by one month tabled

A PETITION of more than 6000 signatures supporting the reduction of daylight saving by one month has been tabled today in State Parliament by Northern Tablelands MP Adam Marshall.

Mr Marshall said the petition, which he launched late last year, was designed to demonstrate support for a Private Member’s Bill, aimed at ending the daylight saving period earlier in March each year.

Mr Marshall said the Standard Time Amendment (Daylight Saving Period Reduction) Bill would soon be introduced into the Legislative Assembly by Tweed MP Geoff Provest and had the backing of a number of his state colleagues, after widespread support from people across regional areas of NSW and protests about the length of daylight saving. 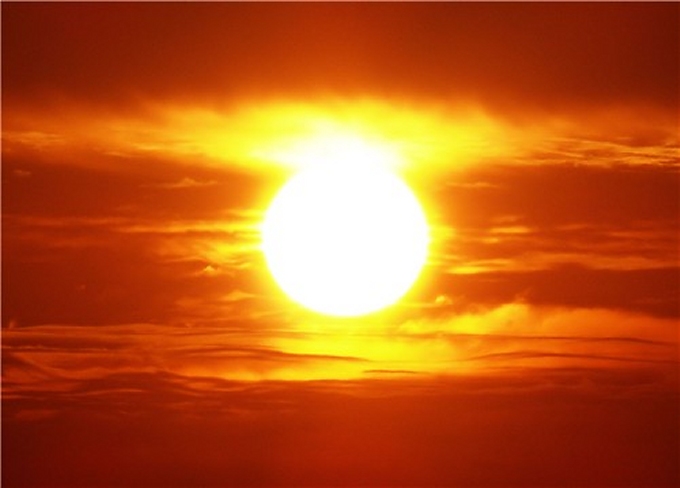 “I thank everyone who has signed this petition and written letters of support for the move to remove the final month of daylight saving each year,” Mr Marshall said. 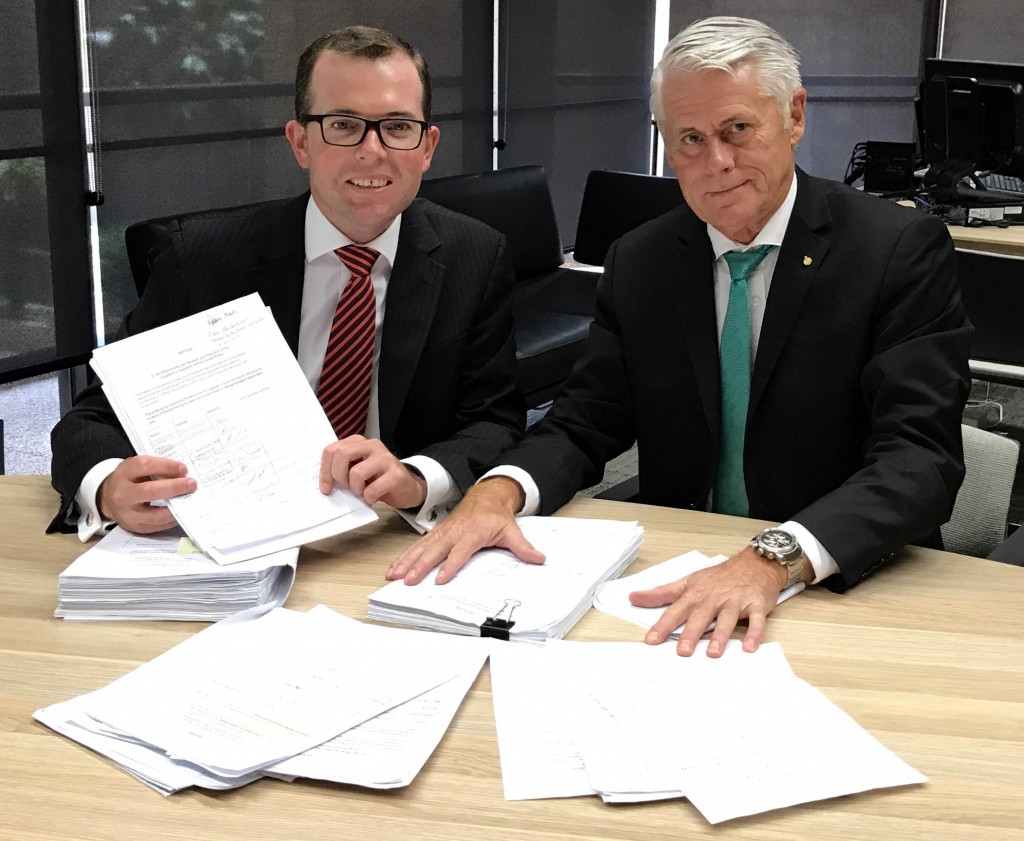 “The petition demonstrates the strength of support for the reduction in our region and that this is a serious issue for people in the bush.

“It’s not about ending daylight saving, which is a passionate subject for many people. This is purely about ending it just one month earlier. Across country NSW many people agree that the last month is just a pain; it drags on too long.

“I look forward to the Bill coming before the House and the debate that will ensue.”