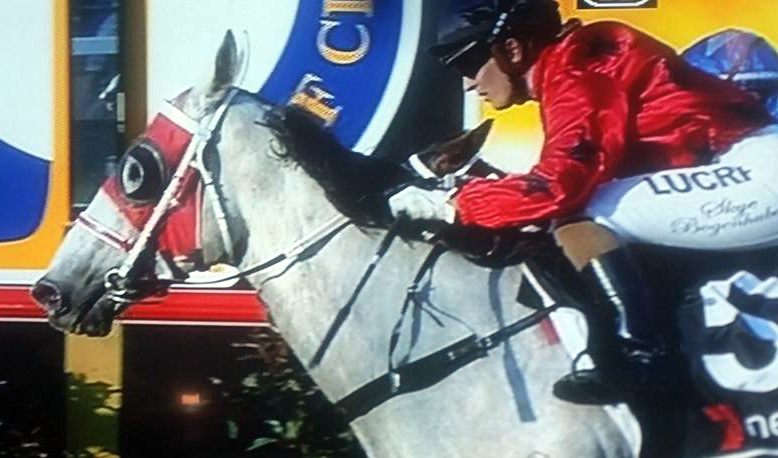 “Where we go now with him, I don’t know, but we’re looking at Inverell for sure,” Payne said.

“We’ll see what’s on between now and then. He’ll definitely have a run somewhere, but we’ll take it day-by-day with him. 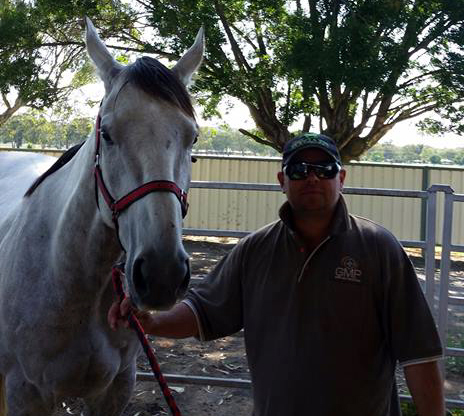 Ridden by top Queenslander Skye Bogenhuber, Medal Afrique (9-2) scored by a short-neck from Perfectly Sweet (15-4) with early leader Hellaroo (11-8fav) clinging on for third, just over a length away.

“The time was really good, and I told Skye to be patient and to be back near last on the turn because I knew he’d rattle home,” Payne said.

“I know he’s got a lot of ability and he’s been working the house down, but it was his first time at Toowoomba – it was a big effort.

“He’s such a big horse I didn’t think he’d handle the track. It’s pretty tight around the corners and I thought going up and down that hill might have tested him.”

The win, first up from a five-month spell, was a real family affair – Medal Afrique is owned by a big syndicate that includes Payne, his father Colin, uncle Terry Payne, Alison McLane, Barb Leitinger, Carol White, Belinda Curtin and breeder Mark Taylor, who stands Botswana at Tamac Stud at Walcha.

Payne, who only has three horses in work at the moment, believes Medal Afrique can only get better as the races get longer and says the gelding has plenty of room for improvement after its class-record-breaking win.

“He can probably improve another three lengths once he works out what he’s doing,” Payne said.

“He’s a dead-set mile horse – a mile-plus – and the further he gets, the better he’ll be.

“I reckon he’ll take a lot of beating once he gets over a trip – he’s such a big horse and covers a lot of ground,” he said.

An ‘above normal’ bush fire season is expected for much of NSW: Barwon LAC & NSW Police Force

Next post
An ‘above normal’ bush fire season is expected for much of NSW: Barwon LAC & NSW Police Force