WILLIAM Shakespeare would certainly approve – that’s a given.

Moree Arts Community Theatre’s production of the great bard’s classic A Midsummer Night’s Dream will go to the next level with an original score by one of Moree’s hidden gems, composer Ritchie Hair, added to the mix.

“One of the great things about having an original score is that it makes MACT’s production of A Midsummer Night’s Dream truly unique,” Mr Hair said. 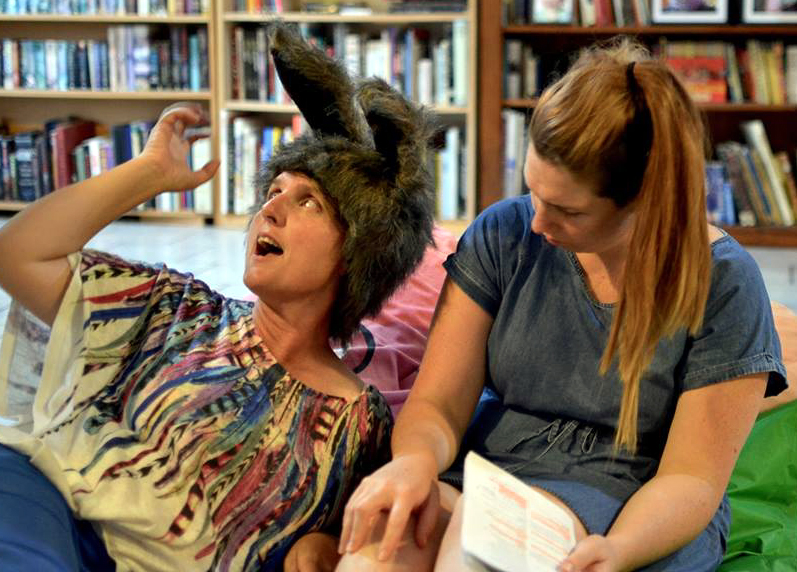 “It’s not only an opportunity to see many of Moree’s talented actors at work, but the chance to be present at the premiere of an original piece of music.”

Mr Hair, originally from Newcastle, brings a wealth of talent to Moree.

He graduated from The University of Newcastle in 2009 with a Master of Creative Arts (Music Composition) and completed his undergraduate music degree in 2003.

During the ensuing years he created and taught a film music history and analysis course at the University of Newcastle and in 2011 shifted his attention to the completion of a Bachelor of Social Work degree.

Mr Hair currently works in Moree at NSW Health, but his unremitting desire to compose music is always just a minim away.

Despite a heavy workload, Mr Hair continues to compose and his passionate love of music will take MACT’s A Midsummer Night’s Dream beyond the realms of ‘amateur theatre’.

He says director Tim Barklay had in mind the type of music he wanted for specific scenes but using these pieces presented challenges.

“The first challenge was simply the diversity of the music selected,” Mr Hair said.

“It was important that there be a single musical identity that would ensure cohesiveness across the production as a whole. In the score I’ve written, this has chiefly been achieved through instrumentation and orchestration, and so whilst the score features multiple themes and motifs, stylistically it seems like a single piece.

“Another factor influencing the composition of an original score was that using existing recordings would have required that we obtain permission and pay royalties for use of every track,” he said.

“A live musical accompaniment was also out of the question since many of Tim’s selections were large orchestral pieces. 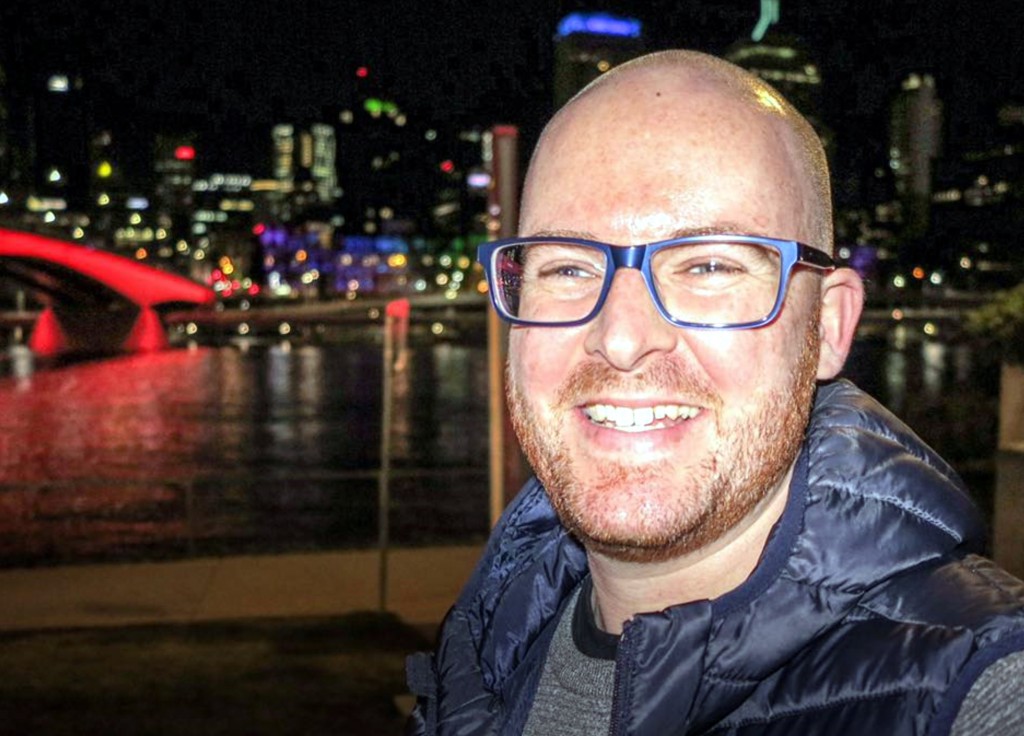 “We considered trying to gather a small chamber orchestra using local musicians, but with around thirty minutes of music to write and the play only a few months away, it seemed unrealistic to think that the music would be written by me, learnt by the performers, and rehearsed with the actors by March,” Mr Hair said.

This is where technology steps in, another factor of MACT’s take on A Midsummer Night’s Dream that is sure to have audiences spellbound.

“We decided that I would write and record the score using music ‘software instruments’ on my computer,” Mr Hair said.

“A Midsummer Night’s Dream has many magical, mischievous, comic, and romantic elements, and so to capture these, the music is quite ‘light’ on the whole, and scored for winds, strings, and percussion.

“The use of technology in the creation of film and television scores is now common place, with the sounds of real instruments available at your fingertips.

“I think most people wouldn’t realise our music was recorded entirely on a computer if they hadn’t been aware of it beforehand,” he said.

Produced by Stevie Drenkhahn and directed by Tim Barklay, A Midsummer Night’s Dream will run for five performances, starting on March 17.

The open-air production will play to audiences in the beautifully-landscaped gardens at the Moree Town and Country Club on Frome Street – a perfect setting that “will create a magical and forest-like atmosphere”, Mr Barklay said.

“Of our five performances, one will be a matinee for school children and two will include a picnic dinner.

“The club offers the ideal outdoor setting, and the weather at that time of year will no doubt be perfect,” he said.

Mr Hair has also uploaded the play’s opening music to SoundCloud, enabling listeners to enjoy a sneak preview to what is sure to be a spectacular local production.

Simply click this link and hit “play” to hear the prelude to MACT’s A Midsummer Night’s Dream:

Click this link to read an earlier article on MACT’s production of A Midsummer Night’s Dream: 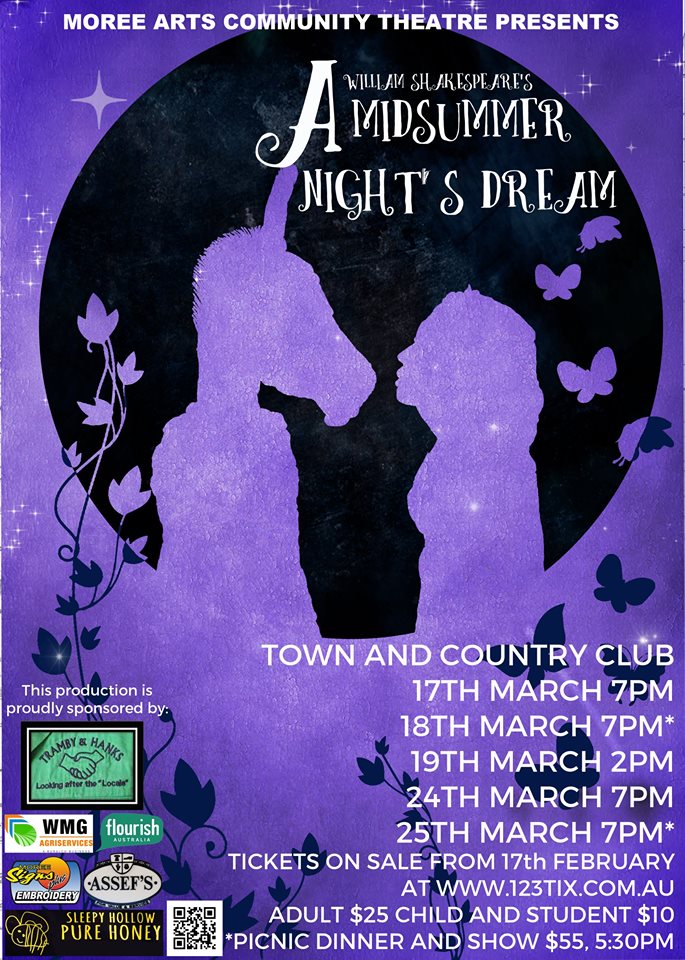