One way, drivers, one way! Driverless car on show at Armidale

STUDENTS at the University of New England in Armidale will become the first in NSW to get to class in a driverless vehicle, along the longest route for this kind of transport in Australia so far.

Member for Northern Tablelands Adam Marshall announced on Monday that the Armidale driverless trial would welcome passengers and transport up to 12 passengers at a time in a fully-automated vehicle on a five-kilometre route. The service will begin on Thursday this week and operate nine hours a day, five days a week.

“A driverless shuttle operating in a mixed, open road environment is a first for NSW and I am pleased to say this puts Armidale right at the forefront of tomorrow’s vehicle technology,” Mr Marshall said.

“It will also allow students to leave their cars behind and help address a regular traffic bottleneck on campus. 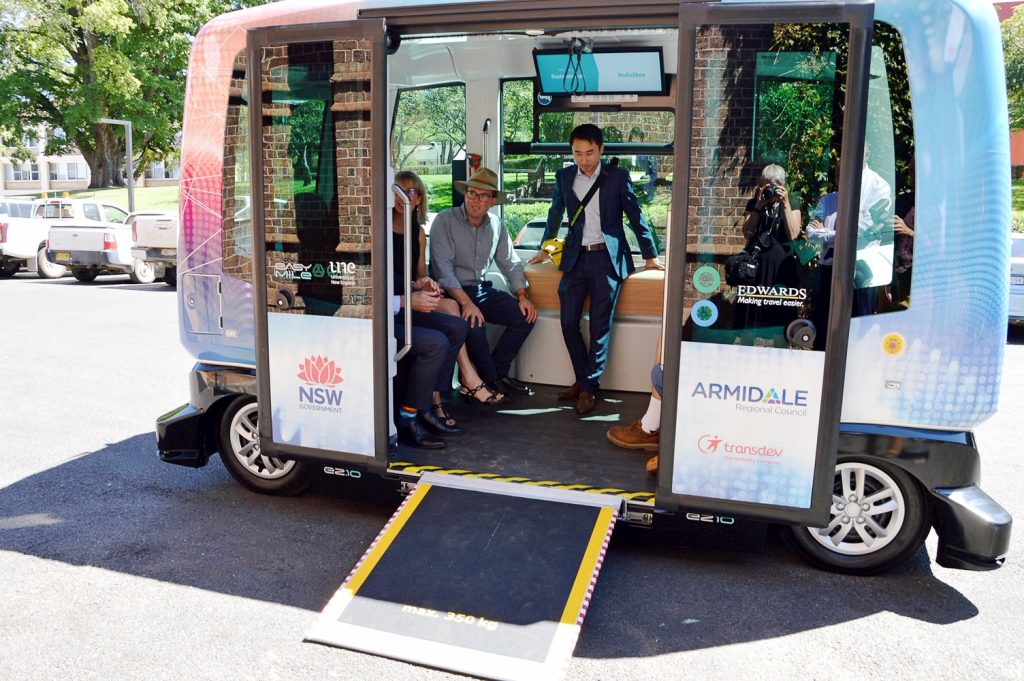 A driverless vehicle was trialed at UNE Armidale on Monday.

“This is an exciting opportunity for Armidale and confirms its status as the innovation and technology capital of country NSW.”

The Armidale Regional Driverless Initiative, known as ARDi, is a level four fully-automated EasyMile EZ10 shuttle.  After initial mapping and weeks of testing, it will operate inside the UNE campus providing a regular service between the residential colleges and the main university campus.

Mr Marshall said the route was considered one of the most complex deployments of an automated vehicle in Australia due to the combination of intersections, mixed traffic, changing gradients and operating environments for GPS and vehicle localisation.

The trial has undergone extensive safety testing and will have an operator on board at all times to take over if needed.

Services will begin on Thursday 21 February and operate from 10am to 10pm Monday to Friday with a break for charging in the afternoon peak from 2-5pm.

“The service is free and open to everyone,” Mr Marshall said

“This is exciting technology and we want the community to come and experience it first-hand. We also hope it inspires UNE students to push the boundaries of technology,” Mr Marshall said

ARDi will operate at UNE for four months before moving to the Armidale CBD. Mr Marshall said community feedback would help design the route for phase 2 through the CBD and linking to NERAM.

Further information and service updates will be available at www.ardi-bus.com.au/ 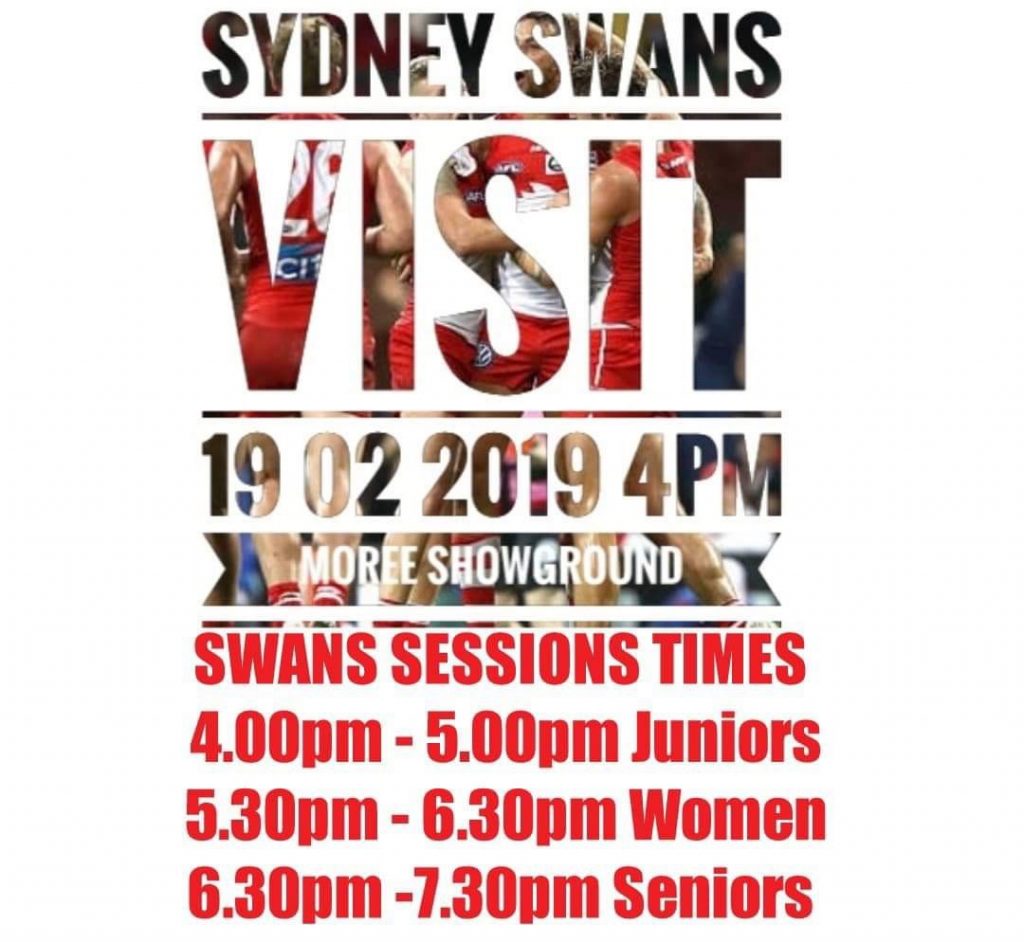 Mungindi hub Loo-king at new amenities thanks to $110K grant