GREG Smith spent a lot of time crunching numbers – and gravel – as the campaign to become one of Moree’s new councillors heightened.

And as the delving went deeper, he wasn’t happy with what he saw. 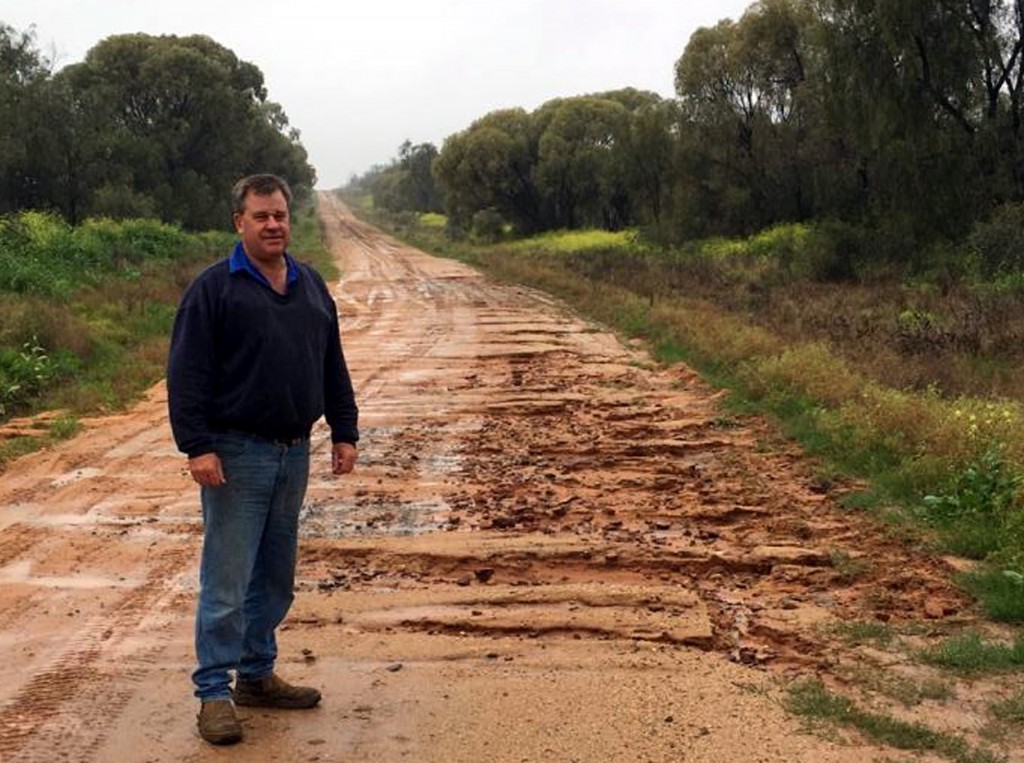 Greg Smith still smiles at the ironic fact that he was probably the only candidate that stood for election that is living on an unsealed road.

“The debt left from trying to revitalise Moree will drive people away through higher rates,” Mr Smith said.

“When the council went ahead with the last special rate rise I became interested in their finances because they decided to send rural ratepayers back to the1950s by letting the unsealed roads go back to black soil in favour of sealed road rebuilding,” Mr Smith said.

Mr Smith congratulated new and returned councillors and thanked the community for the support that got him elected.

“I think we have a great mix, with four from out of town and five in town and it is obvious the community expects change,” Mr Smith said.

“We need to be an essential service provider first and foremost. Government grants are frozen at current levels and costs keep rising so council can’t be expected to provide entertainment or real-estate development.

“Our main streets run from Chesterfield to Irritek and from DDs to Agriware – that’s where our employment opportunities lie, not competing with online shopping and entertainment.

The Gurley farmer, better known as ‘Henry’, still smiles at the ironic fact that he was probably the only candidate that stood for election that is living on an unsealed road.

“It’s not the place of local government to provide gyms and cinemas that run at a huge loss when children and teachers can`t get to school, and other professionals can`t get to work on our roads,” Mr Smith said.

Retirement just got a whole lot busier for Jim Crawford