IN an Australian first, NSW is researching medicinal cannabis cultivation.

The Federal Government has given the NSW Department of Primary Industries the go-ahead for the pilot cannabis cultivation program.

“This is an important step forward that underpins the potential pharmaceutical supply of cannabis-based medicines made in Australia.”

Australia’s international obligations to the United Nations Single Convention on Narcotic Drugs won’t be affected by the research. 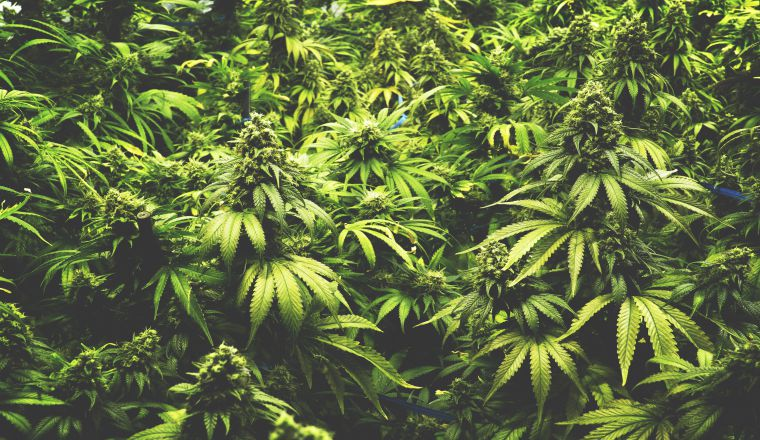 The NSW Government has invested $21 million in the cultivation program, which is hoped to deliver legal, standardised pharmaceutical cannabis products that health professionals can prescribe safely.

The NSW Government has developed the Terminal Illness Cannabis Scheme (TICS) to extend compassion to adults with a terminal illness.

The scheme provides guidelines for NSW police officers to help them determine the appropriate circumstances in which to use their discretion not to charge adults with terminal illness who use cannabis and/or cannabis products to alleviate their symptoms and carers who assist them.

NSW residents who are aged 18 years and over who have a terminal illness are eligible to register for the scheme.

Moree to Brisbane flights back in the air from next month