THE report of the inquiry into companion animal breeding practices has been tabled in State Parliament, Chair of the Joint Select Committee on Companion Animal Breeding Practices in NSW, Northern Tablelands MP Adam Marshall, announced today.

“First and foremost, we have recommended the introduction of a breeders’ licensing scheme for all commercial dog and cat breeding in NSW,” Mr Marshall said.

“Licensing breeders will draw the line between good breeders who have the welfare of their animals at heart, and unscrupulous breeders who put profit first.

“As a key component of this scheme, we are keen for the government to legislate the requirement for all pet sale advertisements, whether in shops or markets, newspapers or online, to include the breeder’s identification and animal microchip numbers so that buyers can verify the breeder and trace the animal’s history. 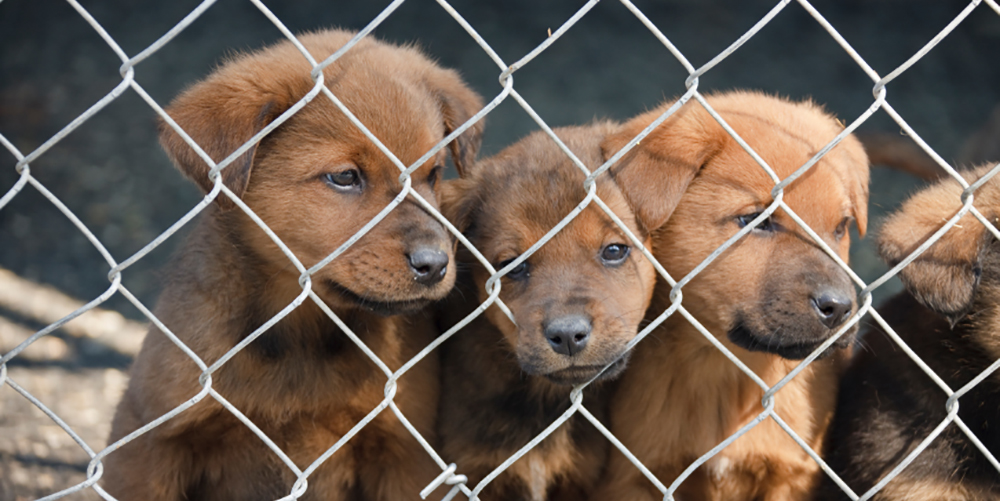 “This will also provide a mechanism, which currently doesn’t exist, to capture information about all commercial breeding facilities across the state, which will allow enforcement agencies to better manage compliance and work with breeders to achieve breeding best practice.”

Mr Marshall said the Committee heard that breeders and their associations strived to maintain high standards of animal welfare in order to satisfy a market that demands happy and healthy puppies and kittens.

“We don’t want to penalise good breeders,” he said, “but until we can clearly distinguish the good breeders by licensing them, the puppy factories will keep flying under the radar,” he said.

The Committee has not supported a ban on selling dogs and cats in pet shops.

“We heard many calls for a ban,” Mr Marshall said, “however we were encouraged by the willingness of the pet shop industry to be more closely regulated.”

He said the Committee found that banning pet shop sales would lead to less scrutiny of the pet industry without improving animal welfare.

“Pet shops are the most visible and easily scrutinised sector of the industry, as well as being the first place many people seek help and advice,” Mr Marshall said.

“We also recommended that the NSW Government complete its current program of pet industry reforms as a priority.”

The Committee also recommended better co-ordination of animal welfare enforcement, an expanded role for local government rangers, a review of penalties for animal cruelty, and greater co-operation between the states to ensure puppy factories do not relocate to avoid being closed down.

“Many agencies including the RSPCA and the Animal Welfare League, local councils, breeding associations and pet rescuers are doing great work helping the community to be responsible pet owners,” Mr Marshall said.

“We want it made even easier for people to find information, register their pets, re-home an animal from a shelter, and report cruelty, hence we have recommended that a single information portal be established to avoid the existing confusion in the community.”

The Committee received 344 submissions, a petition containing 3,000 signatures, and over 2,200 emails and other correspondence, and heard evidence from 42 witnesses at the three public hearings held in Armidale and Sydney during July.

“The high level of interest in our inquiry demonstrates the passion that the community has about pets and concern about exploitation of companion animals for profit,” Mr Marshall said.

“We have carefully crafted robust but practical recommendation that will lead to better welfare outcomes, an end to puppy factories and a renewed culture of respect for the dogs and cats, who are our trusting companions.”

The NSW Government has six months to consider and respond to the report.

The full report, including recommendations, can be found on the Committee’s website and downloaded at www.parliament.nsw.gov.au/cabpinquiry.

Jobs for NSW initiative to drive employment for 150,000 people

Next post
Jobs for NSW initiative to drive employment for 150,000 people