The theme of this year’s campaign is urging people to ‘Stay Connected’ and to remember that ‘Missing Persons Leave Frayed Edges.’

The campaign aims to remind members of the public of the importance of staying connected with family and friends and to ultimately enhance personal and communal support networks that assist those most at risk of going missing. 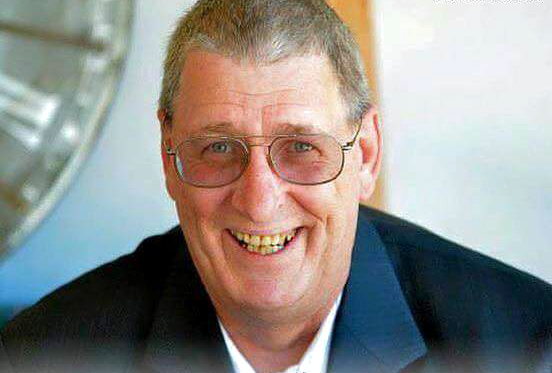 Goondiwindi man Terry Lloyd has been missing for more than seven months. Any information can be passed on to police by calling Crime Stoppers on 1800 333 000 .

The week-long campaign was officially launched this morning (Sunday 31 July 2016), at NSW Police Headquarters in Parramatta.

Operational Communications & Information Commander, Assistant Commissioner Peter Barrie, said this week is about shining a light on the serious issue of missing persons and the impact it has on not only the individual themselves, but their family and friends.

“The effect of missing persons on the whole community, families and friends, and of course the missing persons themselves, can be both profound and multi-faceted,” Assistant Commissioner Barrie said.

“More often than not people are reported missing by a family member – and the subsequent uncertainty surrounding the whereabouts and safety of their loved one can be a very traumatic experience.

“In fact, research reveals that for every missing person reported to police; at least 12 other people are affected, whether it’s emotionally, physically, psychologically or financially,” Assistant Commissioner Barrie said.

“It’s also important to remember that people go missing for a number of reasons, both voluntary and involuntary. Circumstances may limit a person’s choices and make them more vulnerable to leaving their environment.

“This demonstrates why staying connected is so important. You never know the positive change you could make through a simple phone call to check in with your loved ones, that small gesture could go a long way,” Assistant Commissioner Barrie said.

“That’s the purpose of Missing Persons Week – to recognise missing people who are found, remember those who are still lost and gather information to help bring them home,” Assistant Commissioner Barrie said.

NSW Police Force will highlight one missing person profile each day during the campaign.

Anyone with information about the whereabouts of the missing persons featured is urged to call Crime Stoppers on 1800 333 000 or use the Crime Stoppers online reporting page: https://www1.police.nsw.gov.au/.

For more information on the campaign members of the public are encouraged to visit the National Missing Persons website at www.missingpersons.gov.au

NSW Police Force would like to thank the Outdoor Media Association (OMA) for their assistance with Missing Persons Week 2016, donating advertising sites worth almost $235,000 across NSW.

Moree Suns shine with a 95-point whitewash over Narrabri Eagles