NSW Ambos urge everyone to be water-wise this summer

NSW Ambulance paramedics are urging vigilance around pools and waterways with figures showing paramedics responded to 225 drownings/near drownings and cardiac arrests under water in the past two months (November 1 to January 2).

Inspector John Brotherhood, who has attended several of these incidents including the near-drowning of a two-year-old boy in a front yard fountain at Fairfield West yesterday, said the trauma suffered by families and bystanders at such incidents cannot be over-stated.

“Anybody who has experienced the horror of a drowning or near-drowning knows it is extremely traumatic for everyone, especially when children are involved. For us, these patient responses are not just about the patient but the family who are left behind,” Mr Brotherthood said.

He added that the effect on emergency service personnel was also immense.

“It’s hard on police and our staff. One of our paramedics has attended five such incidents in the last three weeks, two of them in the last two days. 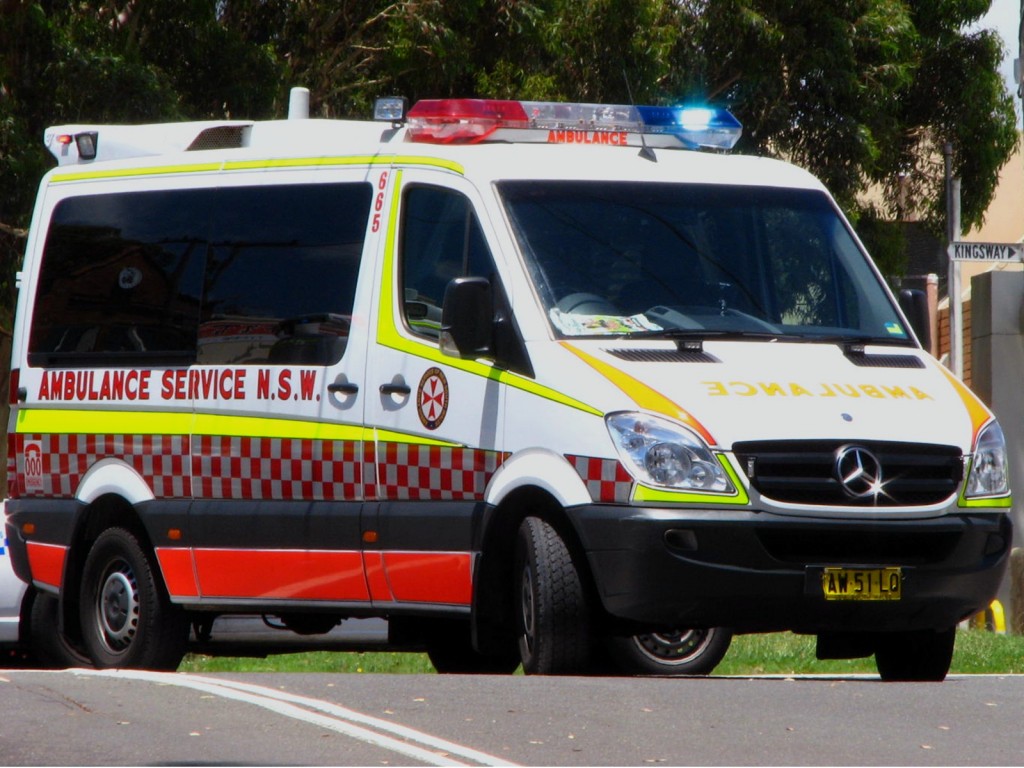 “At one scene, a sibling pleaded with paramedics to save her unconscious brother. The NSW

Ambulance Chaplain is called in to assist not only bystanders but staff as well.”

Inspector Brotherhood, a paramedic of 30 years, said vigilance is essential wherever there is water, no matter the amount, or how old the child.

“We had a toddler who recently drowned in a nappy bucket. He just crawled up, fell in and couldn’t get himself out,” he said

“Another case we attended, the lock was broken on the pool gate and the family thought, ‘We’ll get around to it’.

“In almost every case I’ve attended, it’s been the same story, the pool gates haven’t been fixed; the parents have been distracted or the kids have wandered out and got into trouble.

“Nobody intends for these tragedies to happen, but paramedics sadly see time and again they do.

“Kids will be kids, so it’s about being vigilant; knowing where your child is and keeping an eye on them at all times; and maintaining safety around pools.”

He said displaying a CPR chart in a prominent area of pools was essential, as well as also learning CPR.

“Yesterday’s response at Fairfield demonstrated the value of CPR. When we arrived on scene CPR was being performed,” he said.

“We encourage everyone to attend an accredited first aid course and learn CPR – this can give you the confidence to assist and may help save a life.”

He added that being water wise around areas which involve the unknown, such as rivers, creeks, dams and estuaries is also essential. He warned that unless the advice was heeded, more drownings would occur.

“If you’re going to go swimming have a plan. Take a friend. Don’t drink and swim. Know your limitations. With rivers and estuaries, check for submerged objects and also the depth before jumping in. If you don’t know the area, talk to people who do beforehand,” he said.

“At the beach, look for rips, swim between the flags, and obey instructions from lifeguards. If you get an uneven bottom, you can easily find yourself out of your depth – well out of your comfort zone and unable to get back to shore.”

Boating Education Officers will also be out at boat ramps and fishing and boating clubs around the State to help boaters with advice and information before they head out on the water.

“The aim is to reduce the number of serious injury and fatal boating incidents on NSW waterways through safety and compliance activities,” Mr Mitchell said.

“Boating Safety Officers and NSW Police will be out in force to ensure the appropriate lifejacket is worn and carried for the intended journey.

“There will be a strong focus on servicing and maintenance of inflatable lifejackets which are very popular with the boating community.

“Inflatable lifejackets must be serviced and certified annually, or in accordance with the manufacturers’ timeframe,” he said.

“We find that a lot of people don’t comply with the lifejacket requirement and might be putting their lives at risk if the lifejacket fails to inflate when needed.

“There were quite a few new and amended boating rules which came into effect on 1 July 2016 under the Marine Safety Regulation 2016, including new lifejacket standards and simplified requirements for wearing lifejackets.

“Importantly, canoe and kayak users are now required to wear a lifejacket at all times, rather than when more than 100 metres from the shore as was previously required.

“Safety is paramount on our waterways and boaters should be ensuring they are up to date with requirements for boating safely,”