Nominations now open for NSW Women of the Year Awards

The 2017 NSW Women of the Year Awards celebrate remarkable and outstanding women and the contributions they make throughout NSW.

Winners will join an honour roll of women including:

Minister for Women, Pru Goward, said she was in awe of the calibre of the nominees each year.

“Every day women across NSW contribute so much to diverse industries and communities, with many of them leading the way. The Women of the Year Awards is an opportunity to recognise these inspirational women,” Ms Goward said.

“Nominations for the Awards never fail to remind us that many women are making a difference to the lives of people around them, in their communities and across NSW. They are achieving extraordinary things.” 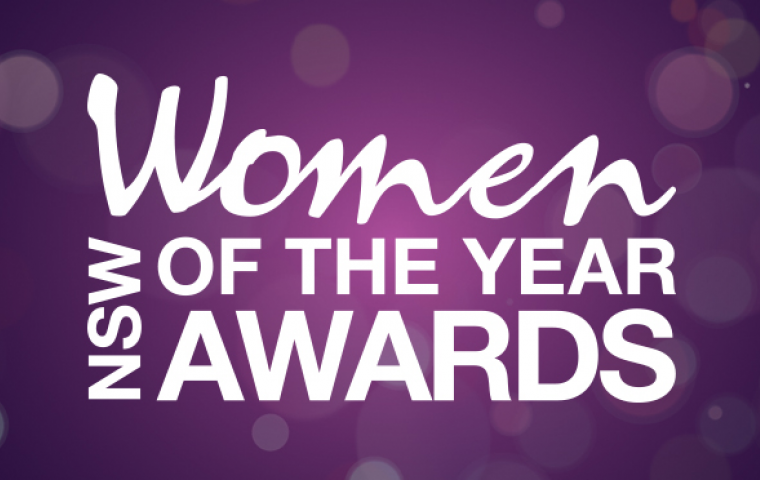 Nominate an exceptional woman by 10 January 2017

NORTHERN Tablelands MP Adam Marshall said the awards celebrate extraordinary women from all walks of life, who deserve recognition for their outstanding achievements – and he’s encouraging nominations from across his electorate.

“We know that across the different communities in my electorate we have women who stand out with their remarkable and inspiring success stories,” Mr Marshall said.

“The Women of the Year Awards are a chance for the NSW Government and the community to officially recognise the phenomenal contribution they make.”

Glen Innes resident and community stalwart Jan Sharman OAM was the winner of the Northern Tablelands 2016 Local Woman of the Year.

Mr Marshall said Mrs Sharman had made an outstanding contribution to the community over 40 years and through a wide range of organisations and causes and epitomised the theme of the awards.

In 2015, the Northern Tablelands woman of the year was Colleen Graham of Tingha and in 2014 Armidale community crusader Sarah McFarlane-Eagle won the title.

“Nominations for awards like this never fail to remind us that many women are making a difference to the lives of people around them, in their communities and across this electorate,” Mr Marshall said.

“They are achieving incredible things and the categories allow for us to recognise women achieving excellence in her career, field or passion, or as inspirational role models, in male-dominated fields, but also in other areas and for younger women, who are showing us the worlds of our future.”

This year, there are six categories open for nominations from the community to honour the significant achievements of women, as well as one nomination from local MP’s in their electorates.

Entries close on 10 January 2017 and nominations can be made online at www.women.nsw.gov.au. A ceremony announcing the 2017 winners will be held on International Women’s Day on 8 March 2017.