MOREE Plains Shire Council and Moree Lions Club will showcase locals who have made a significant voluntary contribution to the Moree Plains community at the 2017 Australia Day awards.

Moree Lions Club president Barrie Brooks hopes to receive a number of submissions for the awards now that nominations are open.

“The Community Event or Community Group award acknowledges the excellent coordination of a project or event that showcases Moree Plains as a great place to live and those who have volunteered their time to make an outstanding contribution at a local community level.” 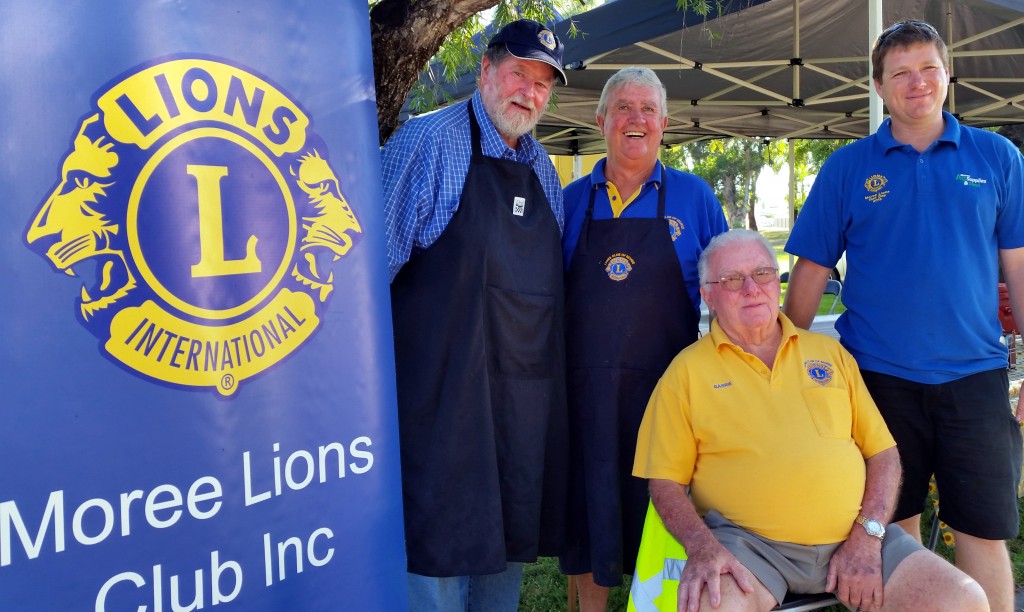 Mr Brooks said Sports Person of the Year will be presented to the individual, at a junior or senior level, who has made a significant contribution to local sport on or off the field.

“I encourage everyone to think about those people who contribute to making Moree Plains such a friendly and welcoming community and formally recognise them for their efforts with a nomination to the 2017 Australia Day awards.”

Nominations forms can be found on Council’s website www.mpsc.nsw.gov.au or by contacting Mr Barrie Brooks at Moree Lions Club on (02) 6752 1226.

The 2017 Australia Day Award nominations are open until 5pm January 12, 2017 and should be sent to Moree Lions Club, PO Box 119, Moree or emailed to [email protected].

Gold medal-winning paralympian Prue Watt will be Moree’s official ambassador at the awards ceremony at Jellicoe Park on Australia Day.

Ms Watt has represented Australia at the past four paralympics, winning gold in the women’s 100m breaststroke at the London Games in 2008.